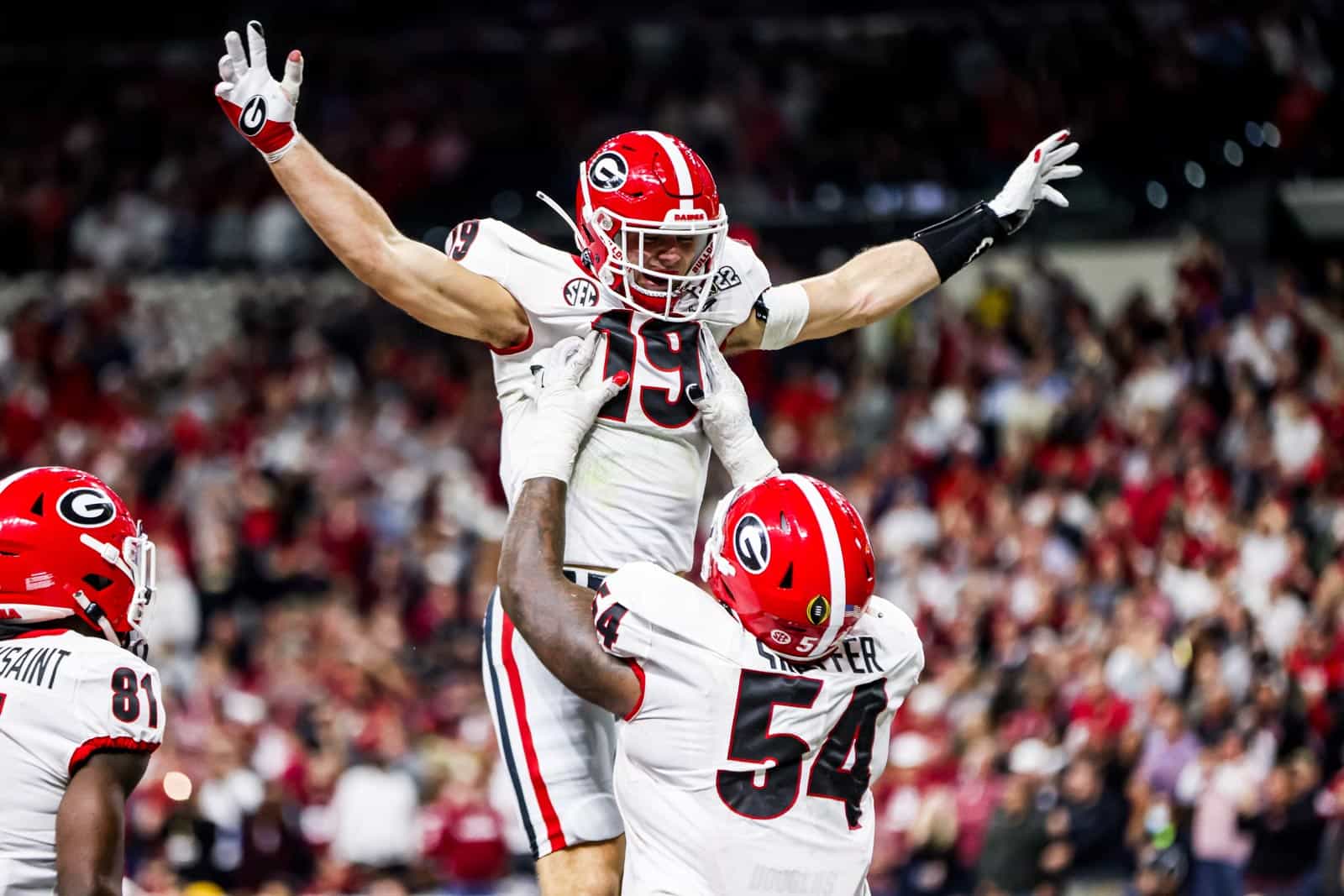 The Georgia Bulldogs have been picked to finish first in the SEC East and had nine players named to the 2022 Preseason All-SEC Team, the SEC announced on Friday.

The poll and the Preseason All-SEC team are both selected by members of the media covering SEC football.

Georgia received 172 first-place votes and 1254 votes overall for the SEC East. Kentucky was picked second with Tennessee in third.

The Bulldogs received the second most votes, 18, for the SEC champion, which is a vote conducted separate from the division vote. Alabama was again selected to win the SEC Championship with 158 votes.

Below is the complete 2022 Preseason Media Days Poll and All-SEC Team:

The Georgia Bulldogs are scheduled to open the 2022 season on Saturday, Sept. 3 against the Oregon Ducks in the Chick-fil-A Kickoff Game at Mercedes-Benz Stadium in Atlanta, Ga.