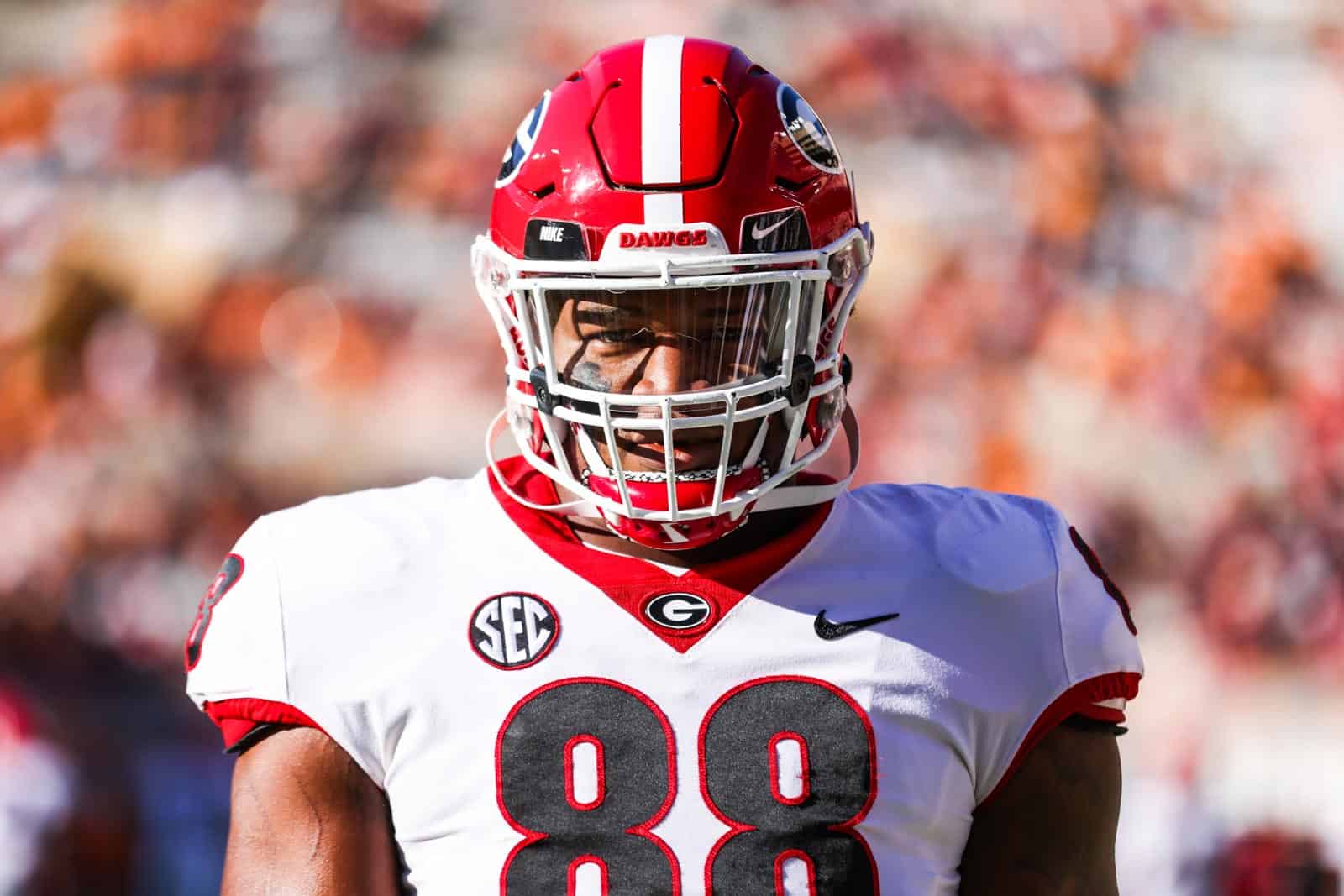 UGA football standouts Brock Bowers, Jalen Carter, and Kelee Ringo have each been named to the 2022 Walter Camp Player of the Year Watch List, the Walter Camp Football Foundation announced on Friday.

The three Bulldogs are among 52 “players to watch” for the Walter Camp Player of the Year award, which is the nation’s fourth-oldest individual college football accolade.

“We are proud to continue the great work of Walter Camp and recognize the best college football players in the nation,” Foundation president Tony Mortali said. “This watch list is a great start to what is shaping up to be another exciting year of college football.”

In mid-November, the watch list will be narrowed to 10 semi-finalists. The winner of the 2022 Walter Camp National Player of the Year will be announced live on ESPN on The Home Depot College Football Awards Show on Thursday, Dec. 8.

Brock Bowers is a 6-foot-4, 230-pound sophomore tight end from Napa, Calif. In his freshman season in Athens, he started 13 games and played in all 15 and and caught 56 passes for 882 yards and 13 touchdowns. Bowers averaged 15.8 yards per catch and 58.8 yards receiving per game.