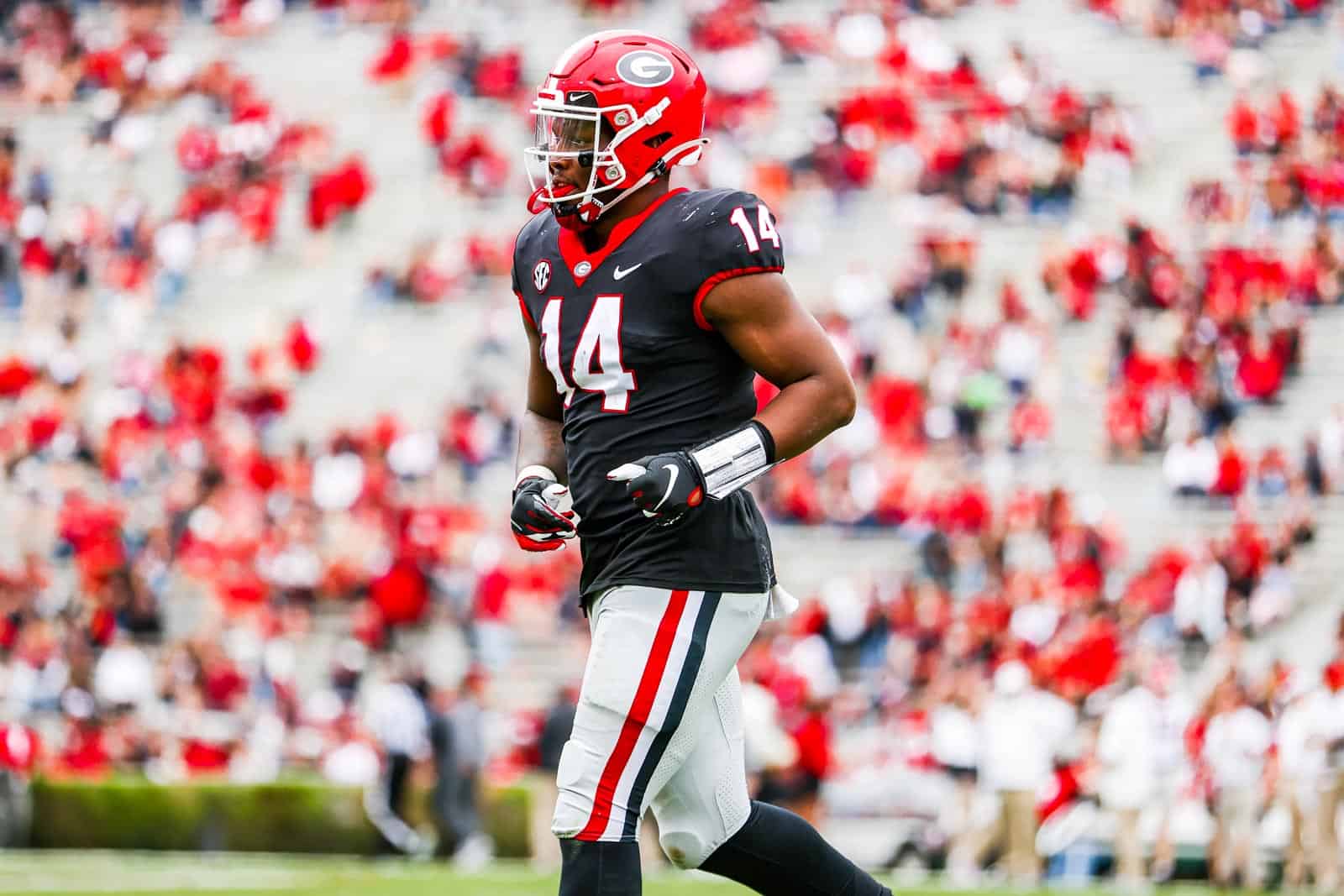 UGA football sophomores Arik Gilbert and Brock Bowers and junior Darnell Washington have each been named to the 2022 John Mackey Award Watch List, The Friends of John Mackey have announced.

The three Georgia Bulldogs join 51 other tight ends on the 2022 John Mackey list. The award is given annually to the most outstanding collegiate tight end.

The winner of the 2022 John Mackey Award will be announced in December and then presented at The Home Depot College Football Awards Show live on ESPN.

Arik Gilbert, a native of Marietta, Ga., transferred to UGA from LSU last season but did not play. In his 2020 season at LSU, Gilbert played in eight games and recorded 35 receptions for 368 yards (10.5 avg.) and two touchdowns.

Brock Bowers hails from Napa, Calif. In his freshman season in Athens, Bowers started 13 games and played in all 15 and and caught 56 passes for 882 yards (15.8 avg.) and 13 touchdowns.

Not 1⃣, not 2⃣, but 3⃣ Dawgs named to the John Mackey Award Watch List, given annually to the most outstanding collegiate tight end!