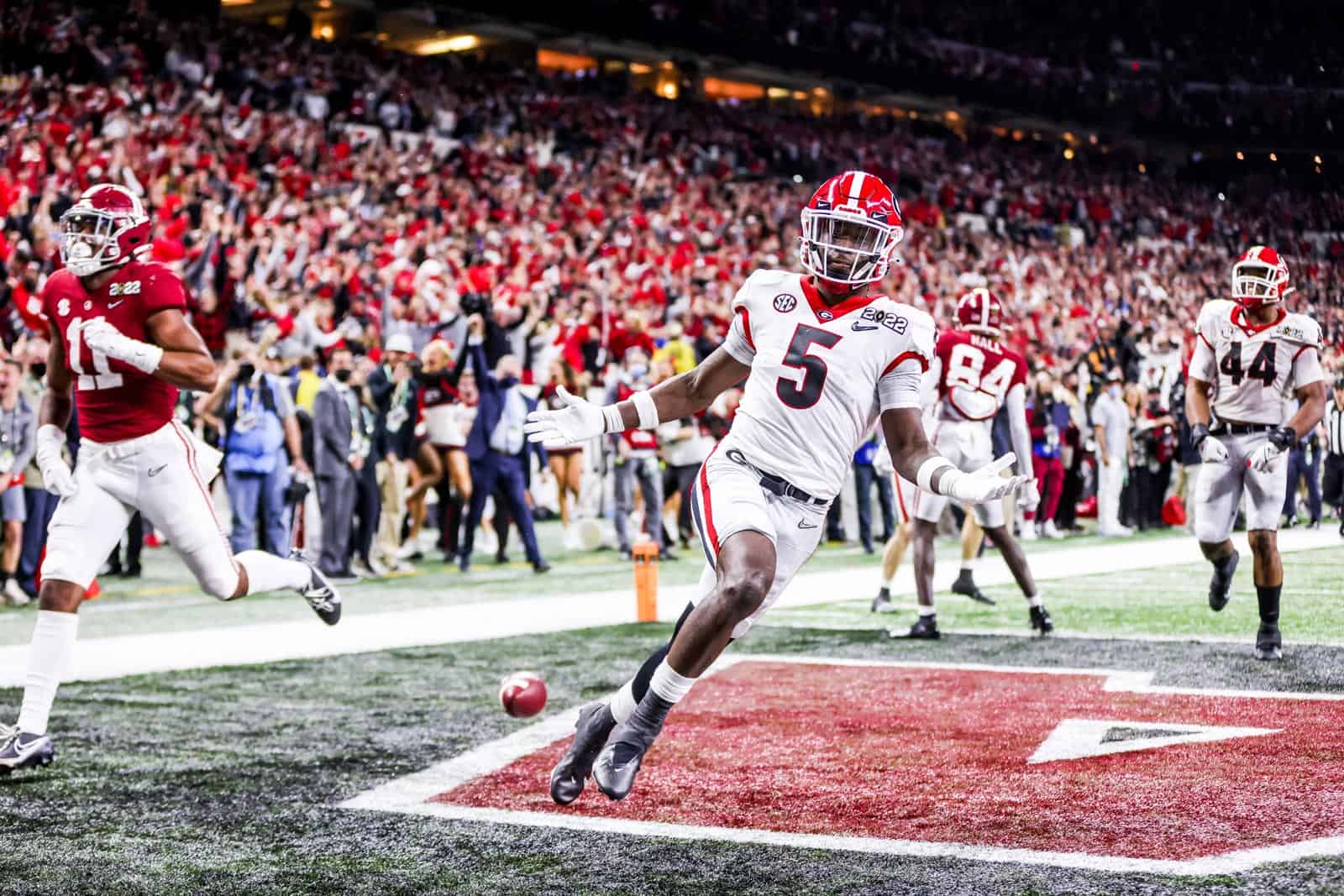 Three Georgia Bulldogs have been named to the 2022 Bronko Nagurski Award Watch List, the Football Writers Association of America (FWAA) announced on Tuesday.

The Bronko Nagurski trophy is an annual award given to the top defensive player in college football as voted by the FWAA. 85 players have been named to the list and the SEC is first with 14 players.

The FWAA and the Charlotte Touchdown Club will announce finalists for the 2022 Bronko Nagurski trophy on Wednesday, Nov. 16 and the winner will be unveiled on Monday, Dec. 5 at the Bronko Nagurski Awards Banquet in Charlotte, N.C.

Jalen Carter, a 6-foot-3, 310-pound junior, hails from Apopka, Fla. Carter played in all 15 games last season and was named to the Coaches’ All-SEC 2nd Team.

Nolan Smith, a 6-foot-3, 235-pound senior, hails from Savannah, Ga. Smith started in all 14 games he played in last season and finished with 56 total tackles, nine tackles for loss, and 3.5 sacks.