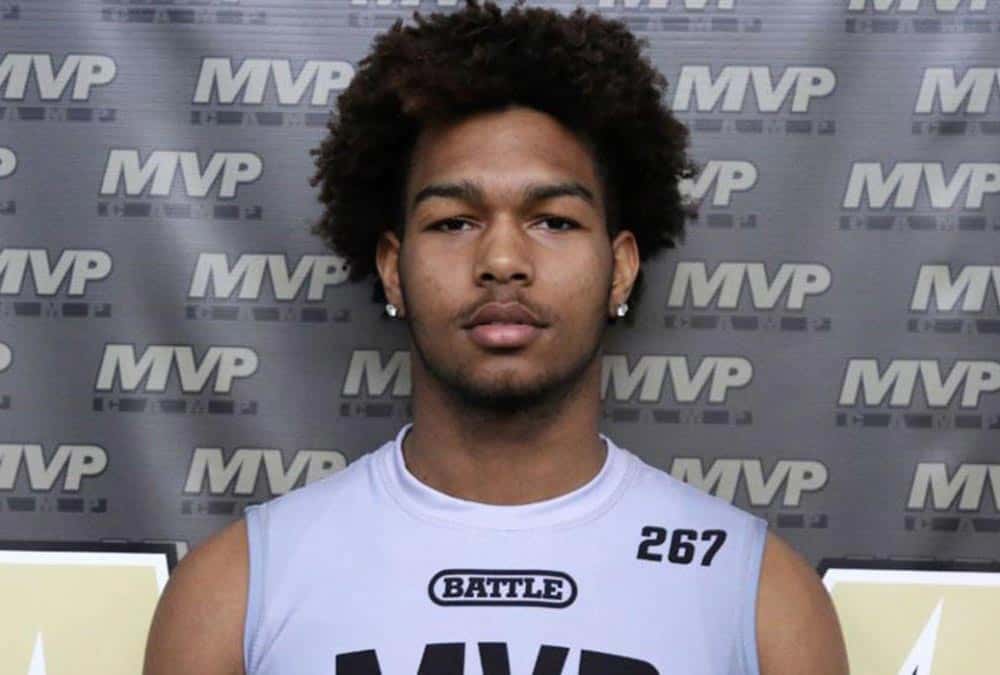 Landen Thomas, a five-star tight end from Moultrie, Ga., has committed to UGA football for the class of 2024.

Thomas announced his commitment to Kirby Smart and the national champion Georgia Bulldogs on Thursday via his Twitter account.

Thomas committed to UGA only one day after his teammate Ny Carr pledged to the Bulldogs. Carr is a four-star wide receiver.

In the 247Sports Composite, Landen Thomas is rated as a five-star recruit, the No. 1 tight end, and the No. 24 overall recruit in the country for 2024.

Rivals.com rates Thomas as a four-star recruit, the No. 1 tight end, and the No. 28 overall recruit in the country.

Landen Thomas is the second commitment for the Georgia Bulldogs for the class of 2024. With just two commitments, UGA’s class is currently ranked 5th in the 247Sports Team Rankings for 2024.