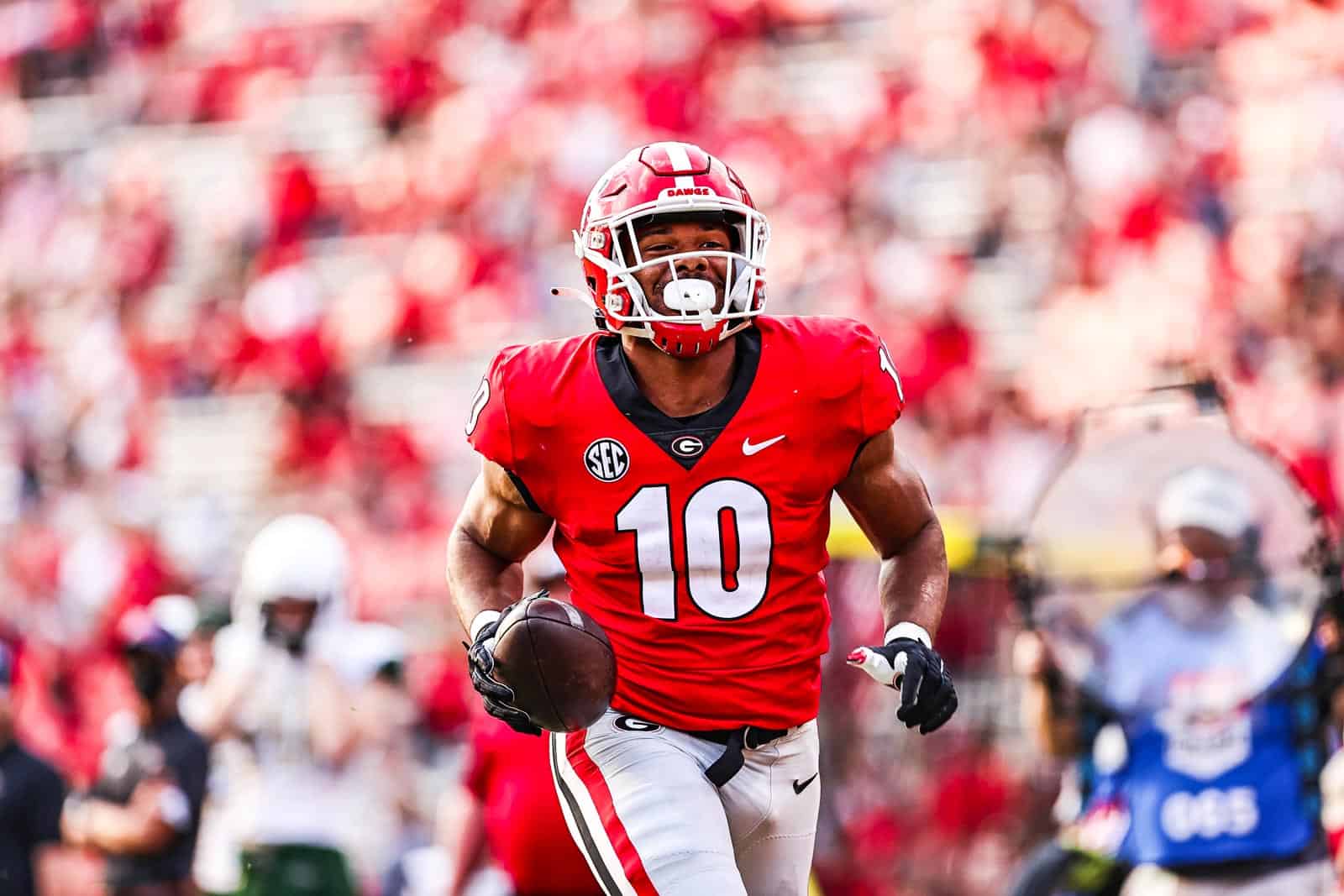 UGA football linebacker Jamon Dumas-Johnson has been named to the 2022 Butkus Award Watch List, The Butkus Foundation has announced.

“I am always excited about seeing our great watch list players on the field,” said Butkus, the College and Pro Football Hall of Famer. “When an outstanding player receives the Butkus Award he will know two things: First, he is recognized as the best of the best linebackers in America; Second, and in the long run most important, he will understand this recognition brings a responsibility of giving back.”

Semifinalists for the Butkus Award will be announced on Monday, Oct. 31, finalists on Monday, Nov. 21, and winners will be notified on or before Tuesday, Dec. 6.

Jamon Dumas-Johnson has been named to the Butkus Award Watch List, given annually to the nation's best linebacker. #GoDawgs pic.twitter.com/ag8g3dKDvx