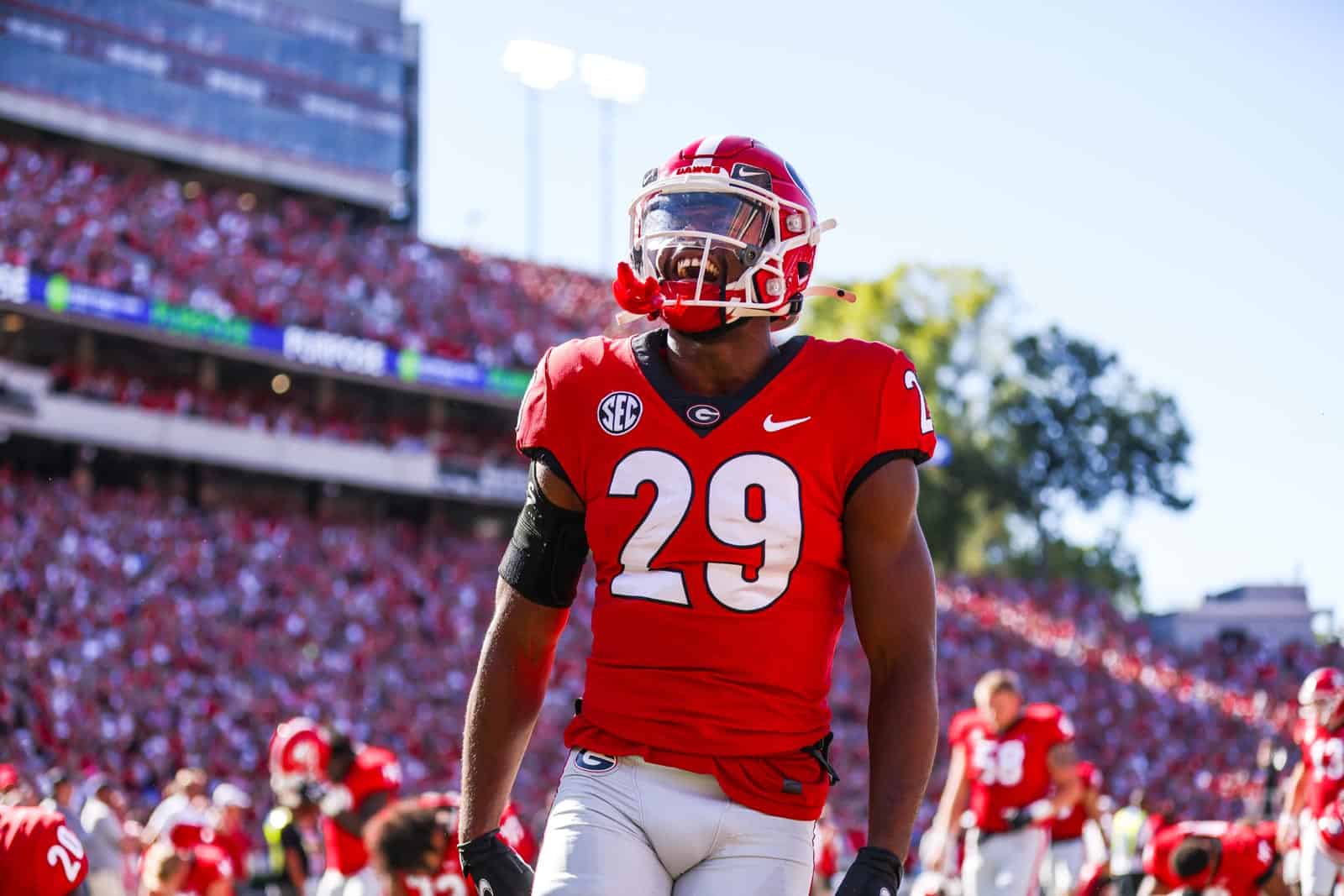 30-50 student-athletes are named to the list annually by a screening committee and others are added as the season progresses. The field will be narrowed to up to 15 semifinalists in October. Three finalists will be announced at a later date, and the winner will be selected and announced at The Home Depot College Football Awards on Thursday, Dec. 8 live on ESPN.

The Georgia Bulldogs are scheduled to open the 2022 season on Saturday, Sept. 3 against the Oregon Ducks in the Chick-fil-A Kickoff Game at Mercedes-Benz Stadium in Atlanta, Ga.

A pair of Dawgs have been named to the @jimthorpeaward Watch List. #GoDawgs pic.twitter.com/qoEuGrtrKm