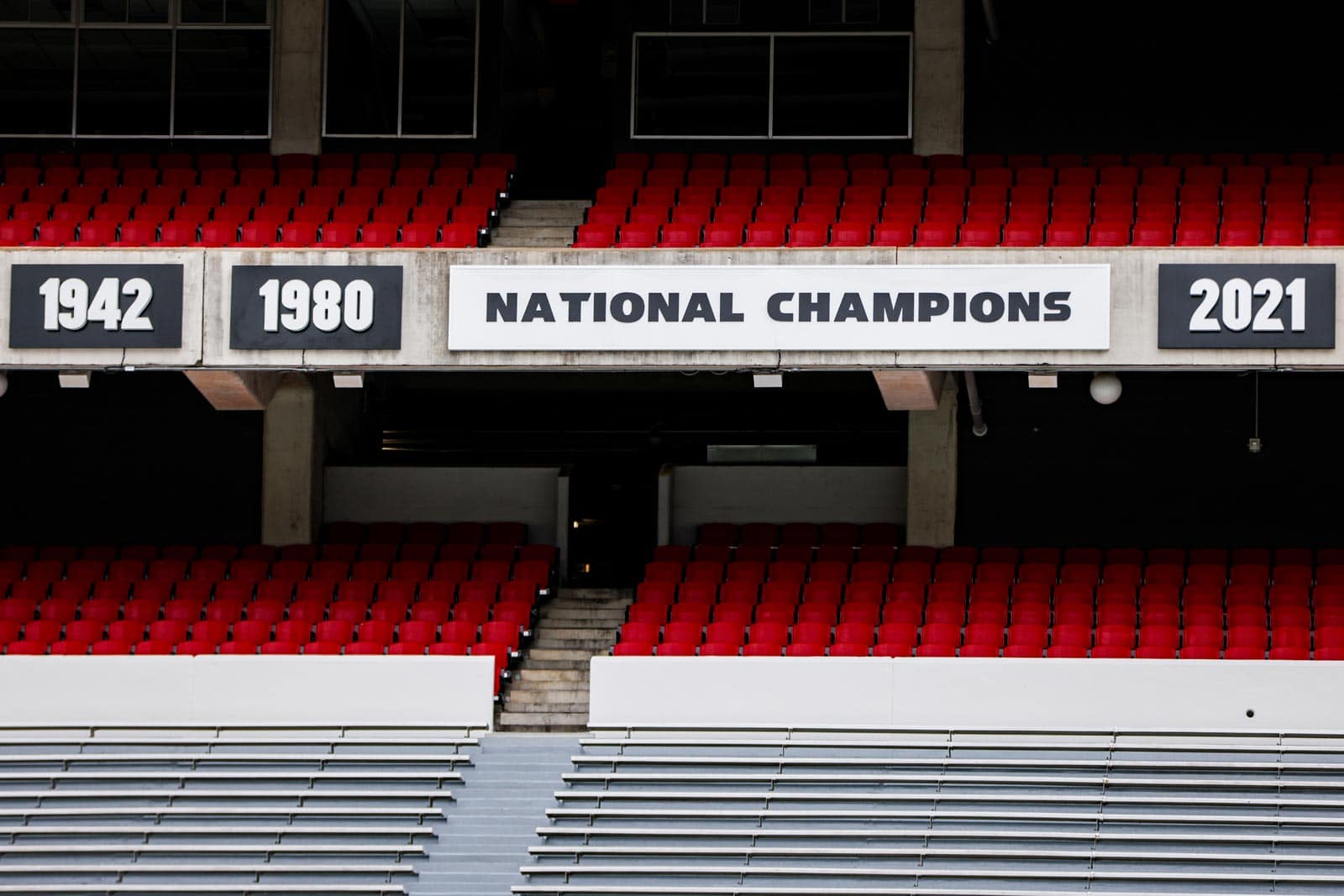 UGA football picked up two verbal commitments for the class of 2023 last week, which includes a cornerback and a kicker.

AJ Harris, a five-star cornerback from Phenix City, Ala., committed to Kirby Smart and the Bulldogs on Thursday. The 6-foot-1, 180-pound defensive back plays for Central High School and had offers from most of the top schools in the nation, including Alabama, Clemson, LSU, Michigan, Notre Dame, Ohio State, Oklahoma, Texas, and Texas A&M.

Harris’ commitment was followed up on Saturday when Peyton Woodring, a kicker from Lafayette, La., pledged to Smart and UGA football for the 2023 class. Woodring (5-10, 165) kicks for Ascension Episcopal High School.

Peyton Woodring does not have a 247Sports or Rivals rating. He held offers from Air Force, Alabama, and Louisiana and was receiving interest from Florida State.

With the addition of Harris and Woodring, the Georgia Bulldogs now have 11 commitments for the class of 2023. UGA’s class is currently ranked eighth in the 247Sports Team Rankings behind Notre Dame (15 commits), Ohio State (11 commits), Texas Tech (20 commits), and others.