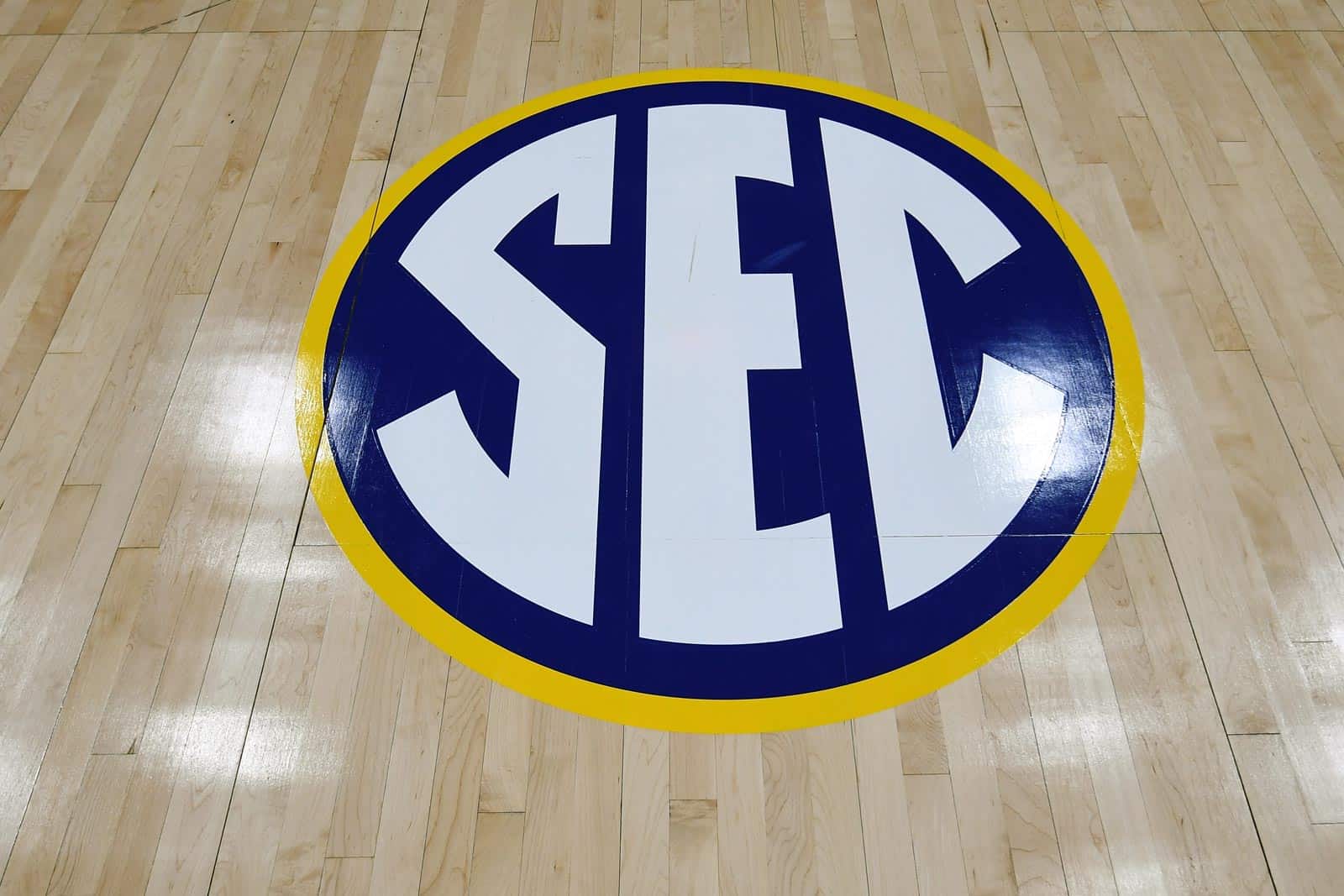 The SEC has announced the future basketball scheduling format beginning with the 2025-26 season following its approval by the SEC Presidents and Chancellors.

The league developed the new format at the SEC Spring Meetings in Destin, Fla., this week. A new format was necessary due to the Oklahoma Sooners and Texas Longhorns joining the conference beginning with the 2025 season.

Below are the details of the new SEC future basketball scheduling format:

With the new format beginning in 2025-26, Georgia will only have two permanent opponents.