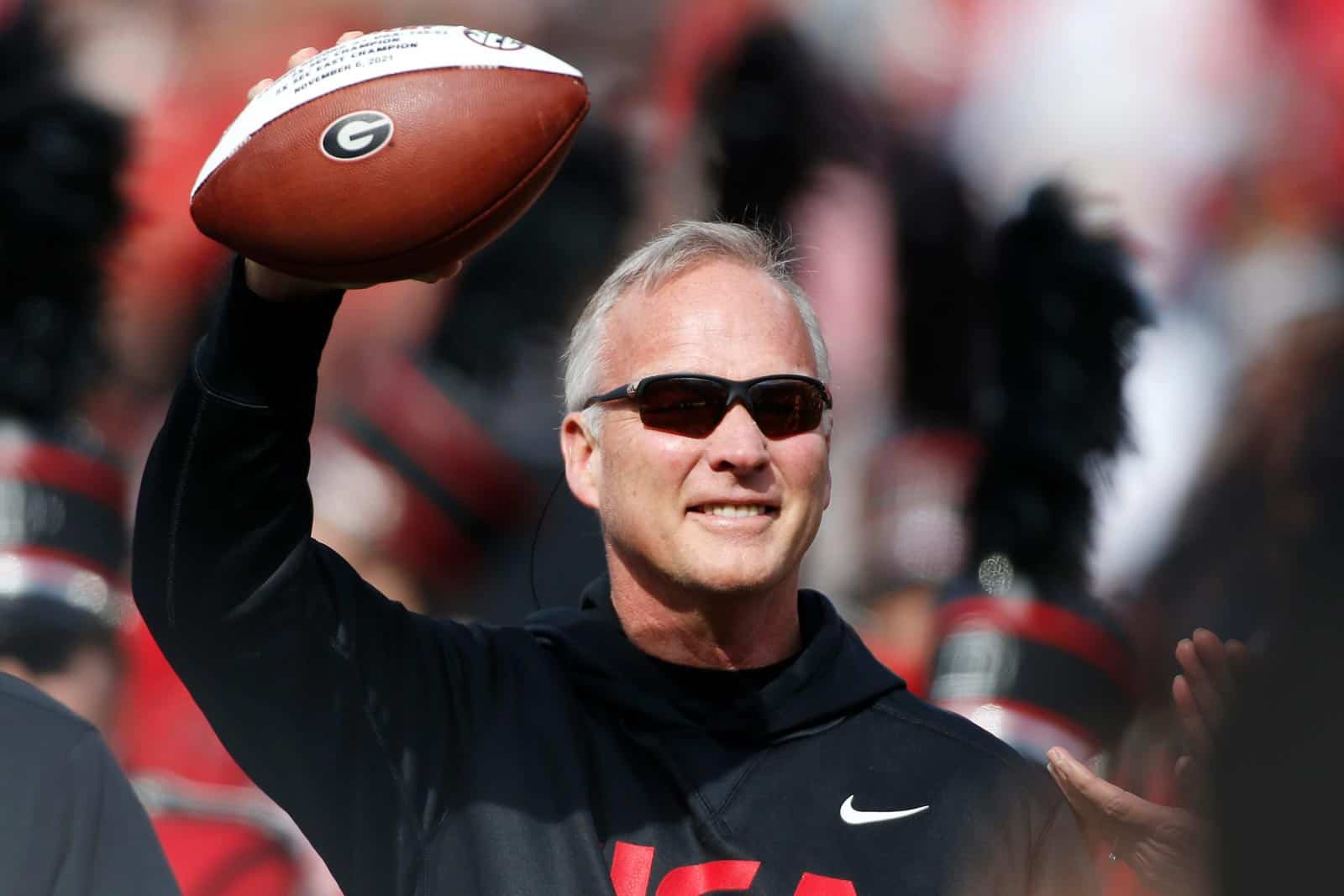 Former UGA football head coach Mark Richt and running back Garrison Hearst have each been named to the College Football Hall of Fame 2023 ballot, the National Football Foundation (NFF) announced on Monday.

“It’s an enormous honor to just be on the College Football Hall of Fame ballot considering more than 5.54 million people have played college football and only 1,056 players have been inducted,” said NFF President & CEO Steve Hatchell. “The Hall’s requirement of being a First-Team All-American creates a much smaller pool of about 1,500 individuals who are even eligible. Being in today’s elite group means an individual is truly among the greatest to have ever played the game, and we look forward to announcing the 2023 College Football Hall of Fame Class early next year.”

Below is more from the UGA press release:

A total of 301 football student-athletes earned their degrees during Mark Richt era as head coach and his players earned eight Academic All-America honors.

Hearst was the 1992 Doak Walker Award recipient as the country’s most outstanding running back. He was a consensus All-American and finished third in the Heisman Trophy balloting.