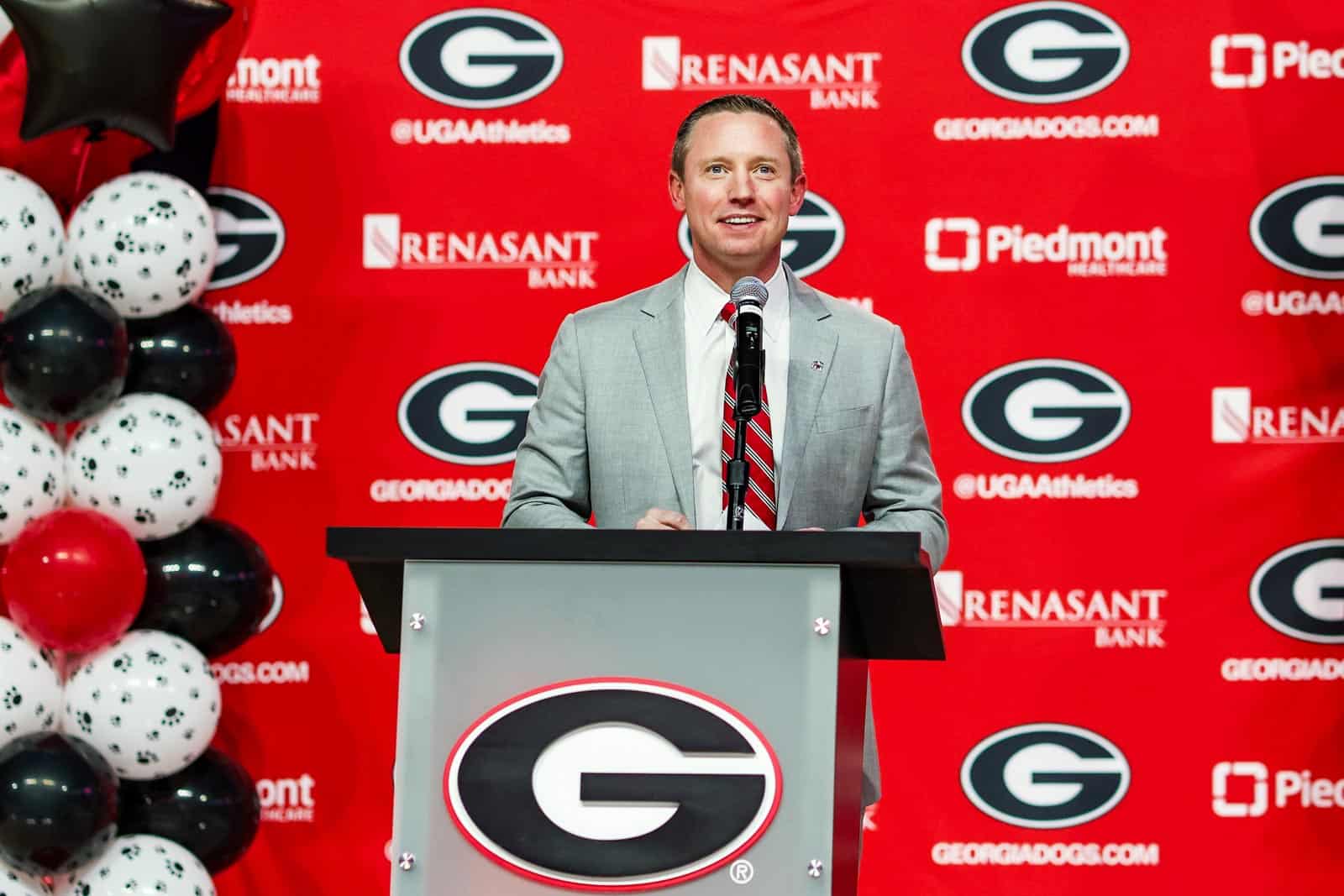 UGA basketball head coach Mike White has added two more transfers and one recruit to the 2022-23 roster, it was announced over the weekend.

Frank Anselem, a 6-foot-10, 215-pound center from Lagos, Nigeria, announced his commitment to the Bulldogs on Saturday. As a sophomore with the Syracuse Orange last season, Anselem averaged 2.6 points and 3.8 rebounds per game. He also recorded 17 blocks.

I will be committing to the University of Georgia. #GoDawgs Let’s work!! pic.twitter.com/ms86WqGm1C

McBride (6-2, 180) averaged 11.3 points per game last season as a senior and has an additional year of eligibility remaining due to COVID rules. He played for Butler High School in Augusta, Ga.

Back Home, Let’s Get It 📍 1000% committed #GoDawgs pic.twitter.com/VlKGVVFeAV

Mike White also picked up a commitment from his first high school recruit on Saturday when KyeRon Lindsay pledged to join the Bulldogs. Lindsay was previously committed to the UNLV Rebels, but changed his mind after Carlin Hartman, the lead recruiter for Lindsay, left to take an assistant position at Florida.

Lindsay (6-8, 205) played at Guyer High School in Denton, Texas. He was rated as a four-star recruit, the 17th ranked power forward, and the 87th overall recruit by 247Sports.

The Bulldogs now have 11 players for their 2022-23 roster. Six transfers and one recruit will join returning Bulldogs Kario Oquendo, Braelen Bridges, Jabri Abdur-Rahim, and Jailyn Ingram.