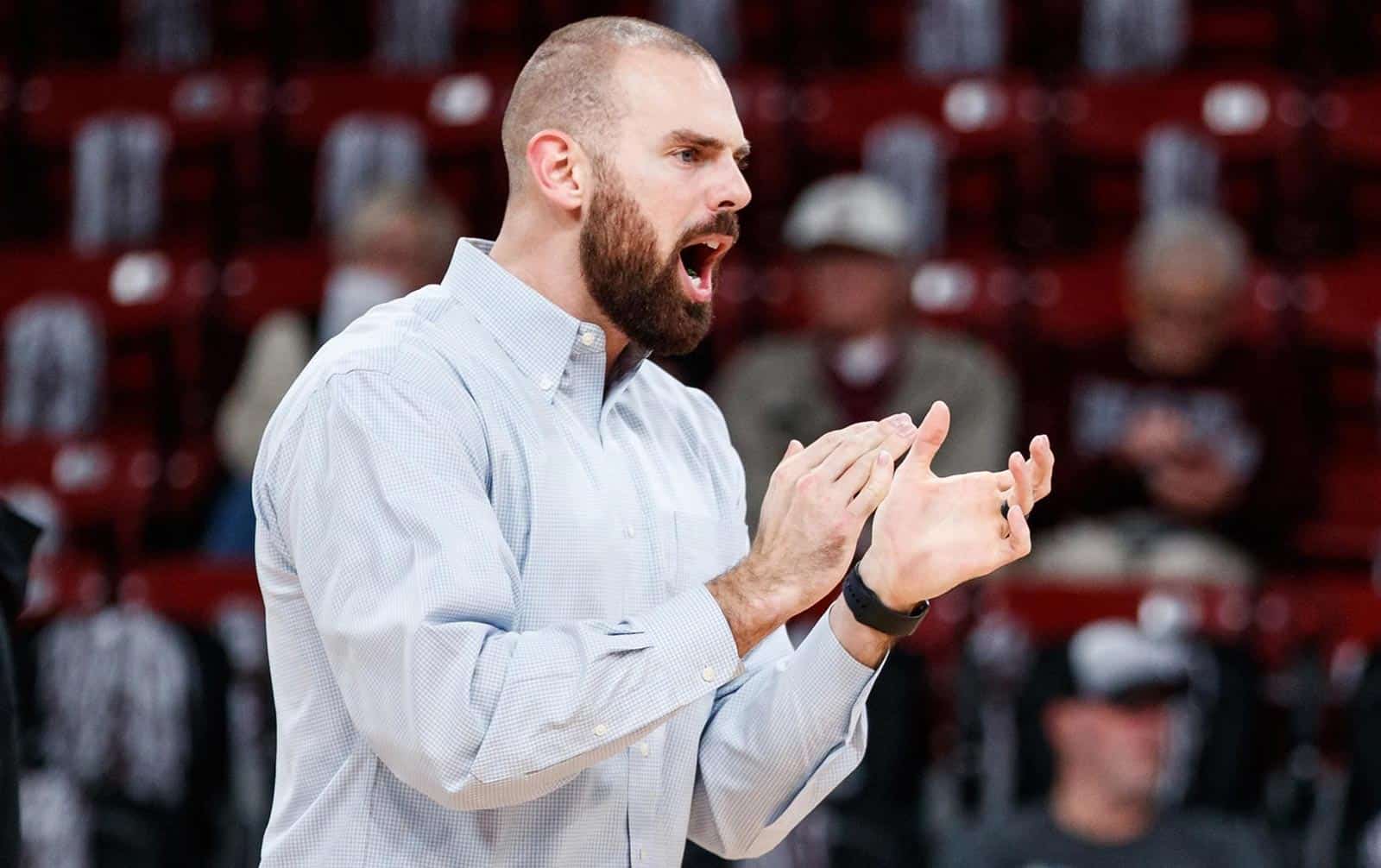 “We are extremely excited to welcome coach Collin Crane and his family to Athens and to be part of the Bulldog Nation,” Koch said. “Throughout the interview process, it became apparent that Coach Crane is not just a technically proficient and multitalented strength and conditioning coach, he also challenges and empowers his student-athletes to be better leaders and teammates, not only in the weight room but on the court as well. I know Coach Crane is not only going to be a great fit for Coach Mike White and his program, but also with our entire staff in the weight room. We are excited to get to work with him.”

Crane sports 10 seasons of experience, including stints within the SEC at Mississippi State and Florida. During that span, teams with Crane on their strength and conditioning staff earned postseason bids in seven of nine possible years and averaged 22.8 wins per season.

“I would like to thank the University of Georgia administration and Coach White for the opportunity to join the men’s basketball program,” Crane said. “I think Coach White is one of the best leaders in all of college basketball. He has a great vision for the future, and I look forward to helping build the program up to its full potential. I will work relentlessly to develop our student-athletes both mentally and physically as we prepare to compete at the highest level.”

Crane has spent the past five seasons at Mississippi State, helping the Bulldogs earn postseason bids each year possible. State reached the NIT semifinals in 2018, secured an at-large bid to the 2019 NCAA Tournament, finished as NIT runner-up in 2021 and also appeared in the 2022 NIT. In addition, the Bulldogs were a lock for a postseason invitation in 2020 when they were an NCAA bubble team before the tournament.

Crane was one of the first strength coaches to partner with Mississippi State’s Athlete Engineering Program. The multidisciplinary research collaboration between the university’s academic and athletic departments explores human performance, processes and analysis. Since the initiative started, Crane has co-authored multiple peer-reviewed studies on various topics which include force plate analysis and wearable technology in addition to basketball shoe design and assessment.

Prior to his tenure in Starkville, Crane spent two seasons in the same capacity at Chattanooga from 2015-17. The Mocs compiled 48 victories, including a 29-6 record in 2016 en route to capturing the Southern Conference regular-season and tournament titles and earning an NCAA Tournament bid.

Crane worked with the men’s basketball, tennis and golf programs at Missouri State in 2014-15 and also spent two seasons as an assistant strength and conditioning coach at Florida from 2012-14. While in Gainesville, the Gators made runs to the 2013 Elite Eight and the 2014 Final Four, and Crane organized NBA Draft training regimens for standouts such as Bradley Beal, Chandler Parsons, Eric Murphy and Patric Young. Crane’s stint at Florida was his second. While an undergraduate at Carson-Newman University, he also served as a strength and conditioning intern at Florida during the summer between his junior and senior years.

Crane played basketball collegiately at Carson-Newman, where he was a four-year starter and three-time captain. Crane ranked fifth in career starts for the Eagles when he graduated. As a senior, Crane helped Carson-Newman to a 20-8 record, the program’s first 20-win campaign in a decade. Following the season, Carson-Newman renamed the program’s leadership honor the Collin Crane Leadership Award.

Crane earned his bachelor’s in Exercise Science from Carson-Newman in 2013 and his master’s in Food Science, Nutrition and Health Promotion from Mississippi State in 2020.