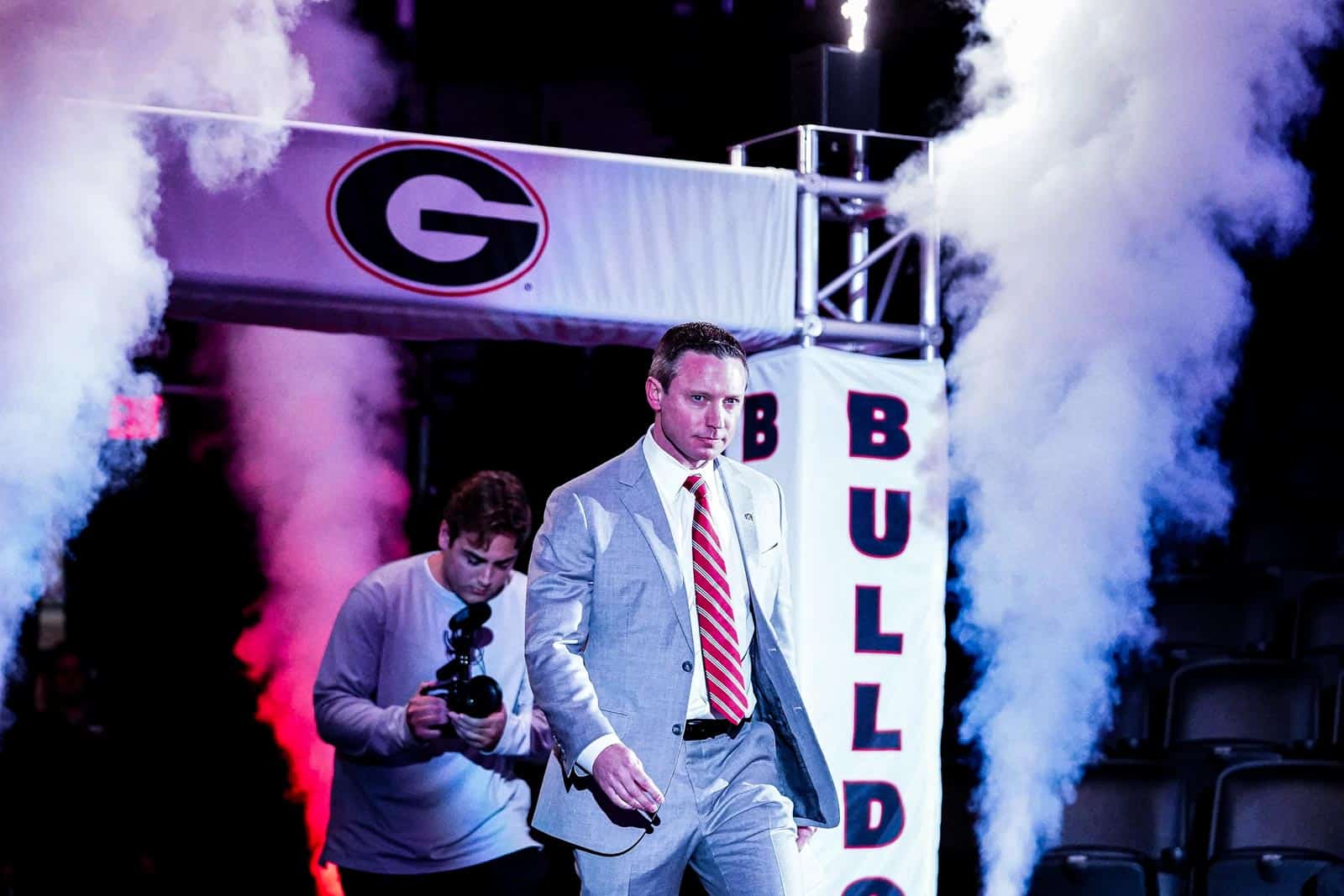 The Georgia Bulldogs have added the Bucknell Bison to their 2022-23 basketball schedule, according to a report by Jon Rothstein.

Georgia will host Bucknell at Stegeman Coliseum on a date to be announced during the 2022 season, per the report. Bucknell, a member of the Patriot League, finished the 2021-22 season 9-23 overall and 5-13 in conference action.

The game against Bucknell this season is likely part of the 2022 Sunshine Slam, which was officially announced on April 13. Georgia will compete in the “Beach Bracket” and will be joined by the UAB Blazers of Conference USA, Saint Joseph Hawks of the Atlantic 10, and the South Florida Bulls of the American Athletic Conference.

In other non-conference action this season, Georgia is scheduled to travel to face the Georgia Tech Yellow Jackets on a date to be determined.

Georgia’s SEC opponents for the 2022-23 have not yet been officially announced, but we do know that they will play their three permanent rivals – Auburn, Florida, and South Carolina – once at home and once on the road.