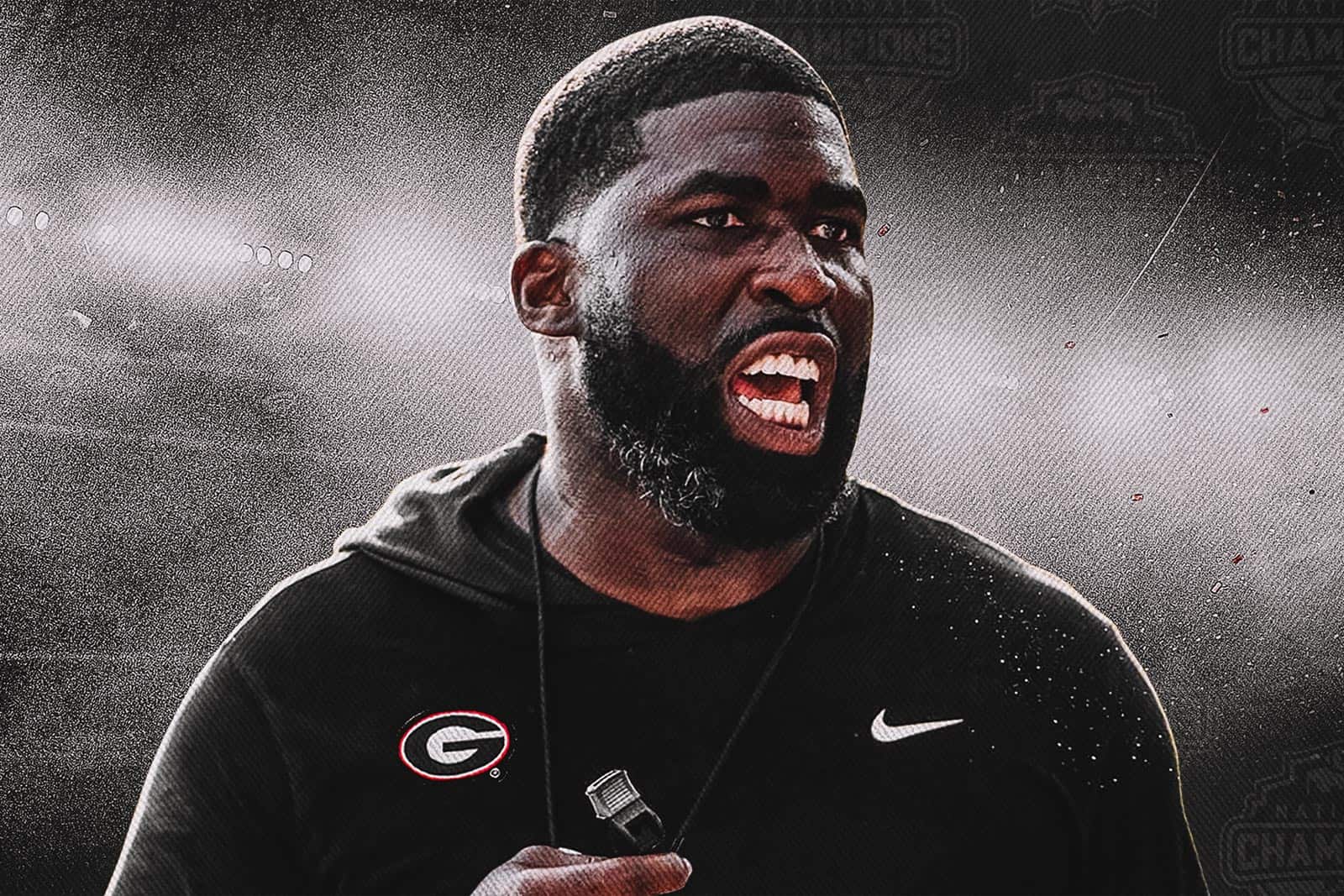 ATHENS, Ga. – The Bulldog football program has added Chidera Uzo-Diribe to its defensive staff as outside linebackers coach, according to an announcement from head coach Kirby Smart Sunday.

Uzo-Diribe, a native of Corona, Calif., comes to Athens after a brief stint as defensive line coach at TCU. He left SMU following the 2021 season with head coach Sonny Dykes, who accepted the same position with the Horned Frogs. SMU was 8-4 last season as DL Elijah Chatman earned All-American Conference Second Team honors and had two recovered fumbles to tie for second in the league.

Uzo-Dribe had previously worked two seasons at Kansas where he served as outside linebackers coach.

Prior to working with the Jayhawks, Uzo-Diribe spent three seasons (2016-18) as a graduate assistant with the defensive line and outside linebackers at Colorado.

In the summer of 2018, he participated in the Bill Walsh NFL Diversity Coaching Fellowship Program with the San Francisco 49ers, a program created to offer minority coaches more opportunities to learn, coupled with great exposure to job opportunities. He was also named to 247Sports’ most recent 30-Under-30 list.

Uzo-Diribe was a four-year letterman at Colorado and finished his career tied for sixth in sacks (20), tied for 17th in TFLs (31) and second in forced fumbles (10). In 2013, he ranked second nationally in forced fumbles with five, and was on the final watch list for the Ted Hendricks Award for the nation’s top defensive end of the year, while also opening the season on the Bednarik Award Watch List. Uzo-Diribe went on to sign as a free agent with the New Orleans Saints in 2015.

Uzo-Diribe is married to wife, Hana.