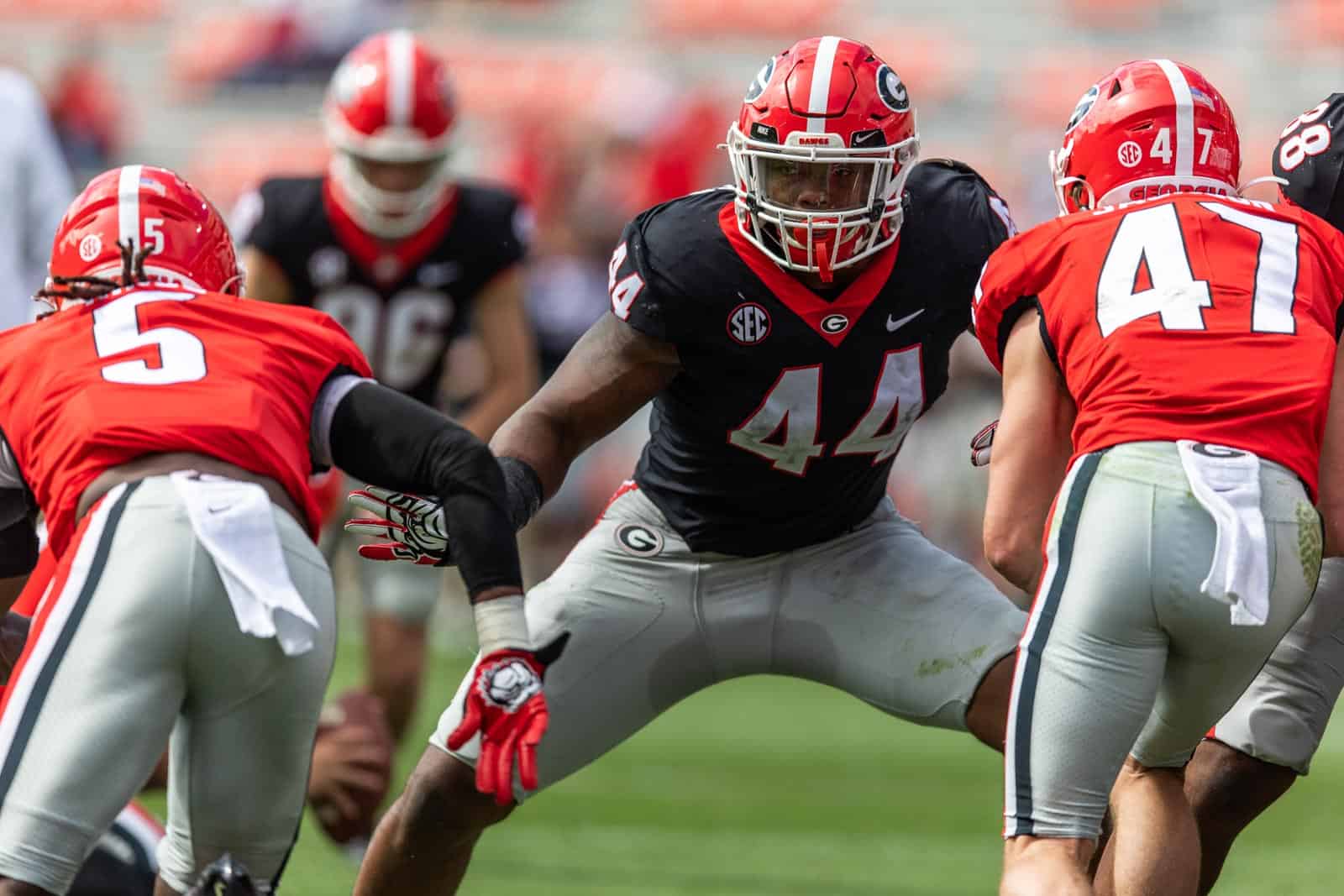 G-Day 2022 has been set for Saturday, April 16, UGA Athletics has announced. G-Day is Georgia’s annual Red vs. Black Spring game.

With G-Day on April 16 this year, the annual game will fall on Easter weekend with Easter Sunday the following day on April 17. G-Day will be played one week after the Masters golf tournament in Augusta, Ga., which is slated for April 7-10, 2022.

Kickoff for the G-Day game will be announced later and it will likely be televised by an ESPN network or the SEC Network.

According to the schedule posted by UGA, the Bulldogs will begin Spring practice on Tuesday, March 15. Georgia will practice a total of 15 times, which includes the G-Day game.

The Georgia Bulldogs finished the 2021 season 14-1 overall and 8-0 in the SEC. Georgia defeated the Alabama Crimson Tide 33-18 in the College Football Playoff National Championship at Lucas Oil Stadium in Indianapolis, Ind.

The Spring practice schedule is set. We look forward to seeing you in a packed-out Sanford Stadium on GDay, April 16th!#GoDawgs pic.twitter.com/CGwS95GWjG