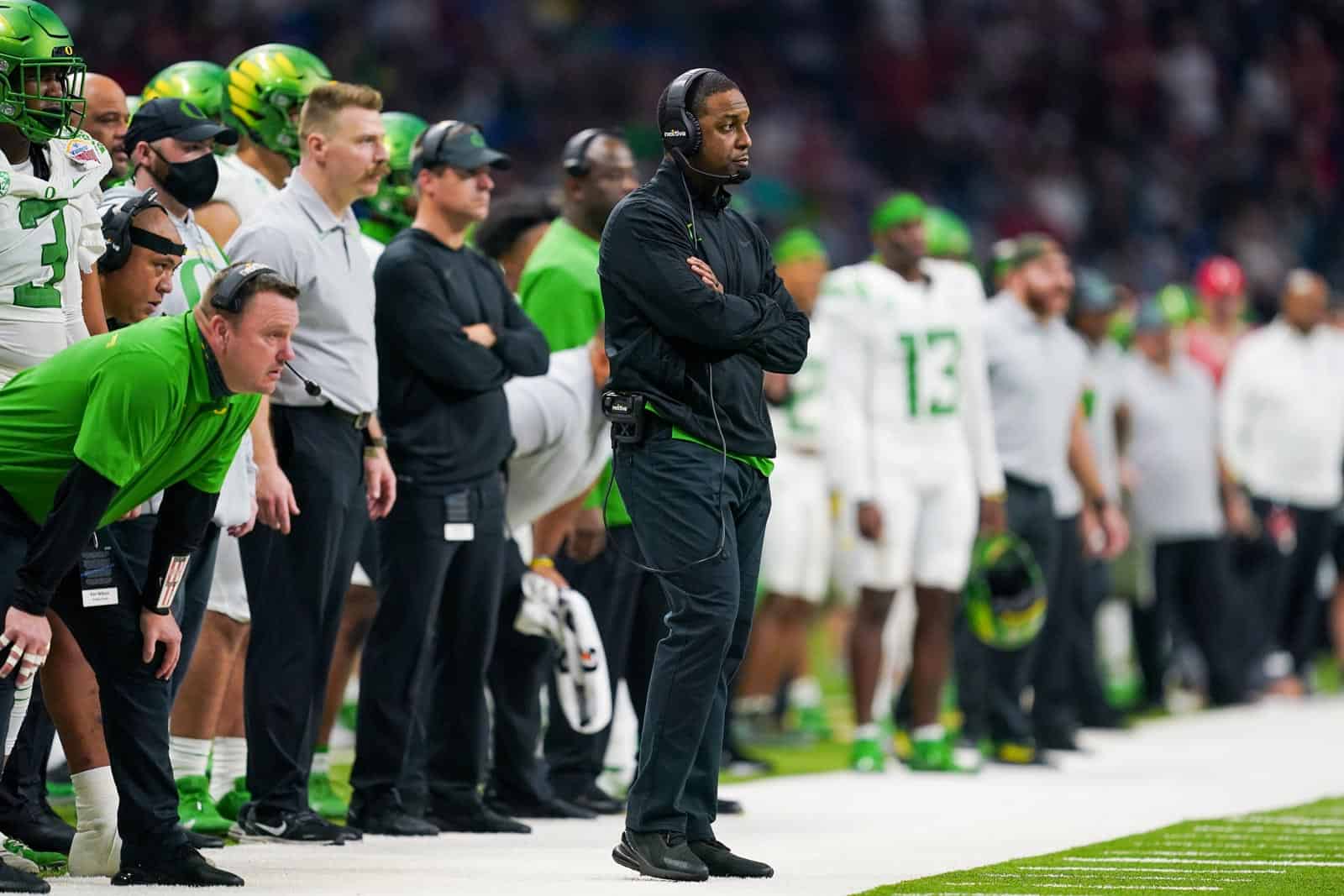 McClendon was a wide receiver on Georgia’s 2005 Southeastern Conference championship team before embarking on a coaching career. He served as a graduate assistant at UGA in 2007-08 and was named to the full-time staff as running backs coach in 2009, a position he held until 2015. McClendon was named interim head coach at UGA at the end of the 2015 season and led the Bulldogs to a 24-17 victory over Penn State in the TaxSlayer Bowl.

McClendon lettered as a wide receiver at Georgia in 2002-03-04-05. During his tenure, the Bulldogs won three SEC Eastern Division titles (2002, ‘03, ‘05), two SEC championships (2002, ‘05) and played in four bowl games (2003 Nokia Sugar, ‘04 Capital One, ‘05 Outback, ‘06 Nokia Sugar), winning three of them. As a senior, McClendon caught 35 passes including six for touchdowns. He caught the game-winning TD pass in the closing minutes against Georgia Tech and then blocked a punt in the SEC Championship Game which led to the Bulldogs’ third TD in the 34-14 victory over LSU. McClendon was part of a senior class that won 44 games – the most by any class in Georgia history at the time.

Following the 2005 season, McClendon signed a free agent contract with the Chicago Bears. He graduated in December 2005 with a degree in Recreation and Leisure Studies. He is the son of former Georgia tailback Willie McClendon, 1978 SEC Player of the Year and running back for the Chicago Bears.

McClendon is married to the former Amber Arnold of Atlanta. They have three children, Bryan, Brooke and Brayden.