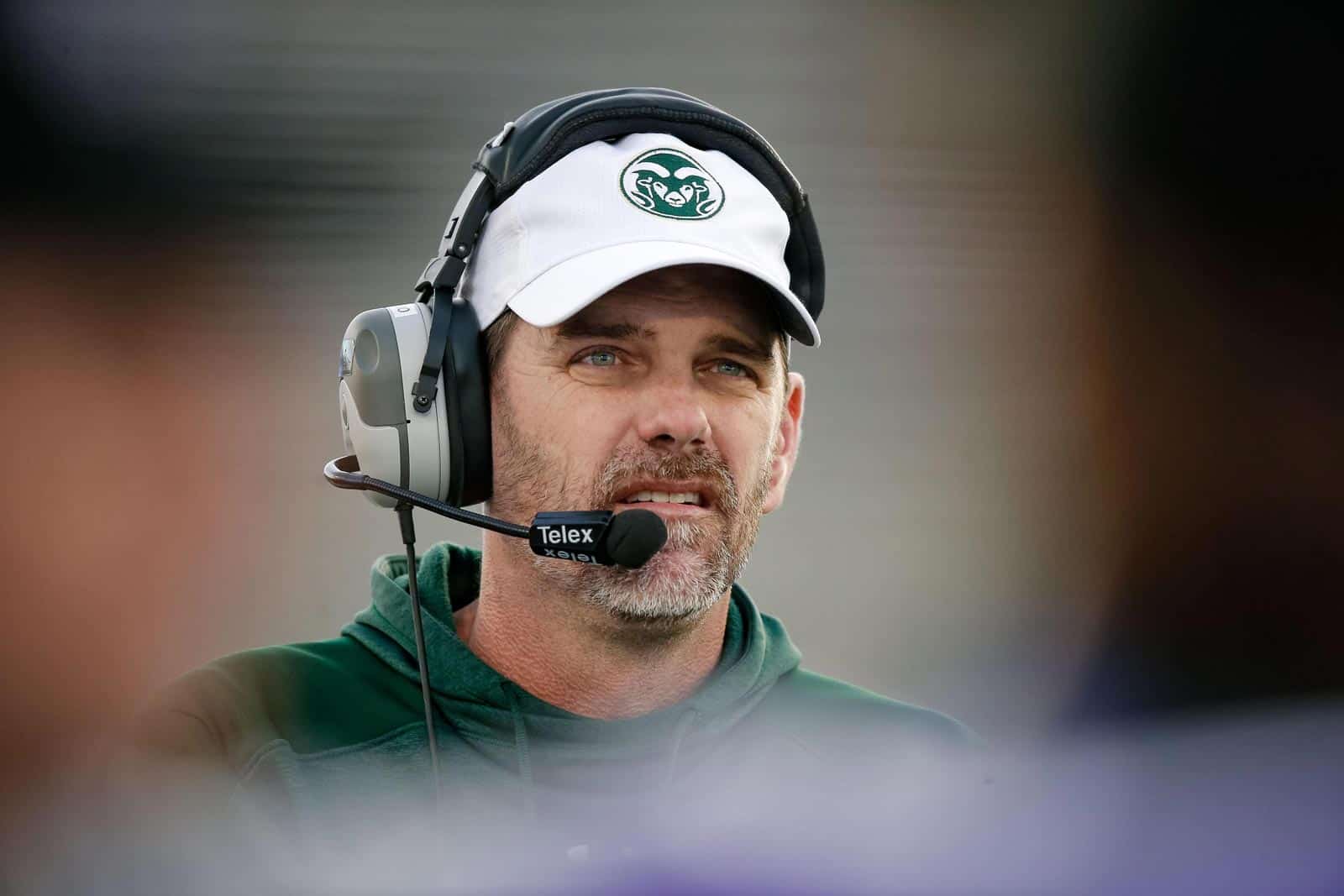 ATHENS, Ga. – A Georgia native who played quarterback for the Bulldogs from 1994-97 and was an on-field coach for the program for 14 seasons, Mike Bobo is returning to the Georgia football program as Offensive Analyst, according to an announcement from head coach Kirby Smart Friday.

At Colorado State, he guided the Rams to bowl games in each of his first three seasons, making him the lone coach in program history to accomplish that feat. Bobo also joined Sonny Lubick as the only two to coach the Rams in multiple bowl games in their careers.

Bobo spent all but one of the first 22 years of his adult life at Georgia as a player or assistant coach. While in Athens as an undergraduate, he was a record-breaking starting quarterback and then spent 16 seasons working for the program.

Bobo’s 14-year stint at Georgia as a full-time coach began in January 2001 when Mark Richt hired him as quarterbacks coach. Bobo had previously worked on the football staff in an administrative role in 1998, then as a graduate assistant in 1999.

Bobo was originally hired by the Bulldogs in 2001 under Richt as quarterbacks coach and remained in that role through 2007. He took on the task of being offensive coordinator in 2008 and stayed in that spot until accepting the Colorado State head coaching position following the 2014 season.

Bobo played a pair of seasons with Smart in 1997-98 at Georgia and coached alongside him in 2005 when Smart was running backs coach for a year.

During his time at UGA, Bobo helped lead the Bulldogs to 135 victories, including two SEC championships, five SEC Eastern Division titles and eight bowl victories. The 2012 Broyles Award finalist held the offensive coordinator spot for 92 games with the Bulldogs, scoring 30-plus points 57 times, 40-plus points 29 times and more than 50 points 13 times.

In fact, four of the top five seasons for average yards per game in history for the Bulldogs came under Bobo, including the school record mark of 484.15 in 2012.

Bobo guided several talented quarterbacks at Georgia, including Aaron Murray, Matthew Stafford and David Greene, along with wide receiver A.J. Green, running back Todd Gurley and many others. In all, Bobo helped mold four first-round NFL draft choices at Georgia: Stafford (No. 1 in 2009), running back Knowshon Moreno (No. 12 in 2009), Green (No. 4 in 2011) and Gurley (No. 10 in 2015).

Prior to joining Richt’s staff at Georgia, Bobo served one year as an assistant coach at Jacksonville State.

Bobo was a quarterback for the Bulldogs from 1994-97, throwing for 6,334 yards, the seventh-most all-time by a Georgia quarterback, and set several Georgia passing records. As a senior in 1997, he threw for 2,751 yards on 199 completions in 306 attempts and had 19 TD to just eight interceptions.

Bobo, a native of Thomasville, Ga., and his wife, Lainie, have five children, a son Drew, who is a recent Bulldog signee; triplets Olivia, Jake and Ava Grace; and Kate. His father, George, was a long-time successful high school coach in Georgia.