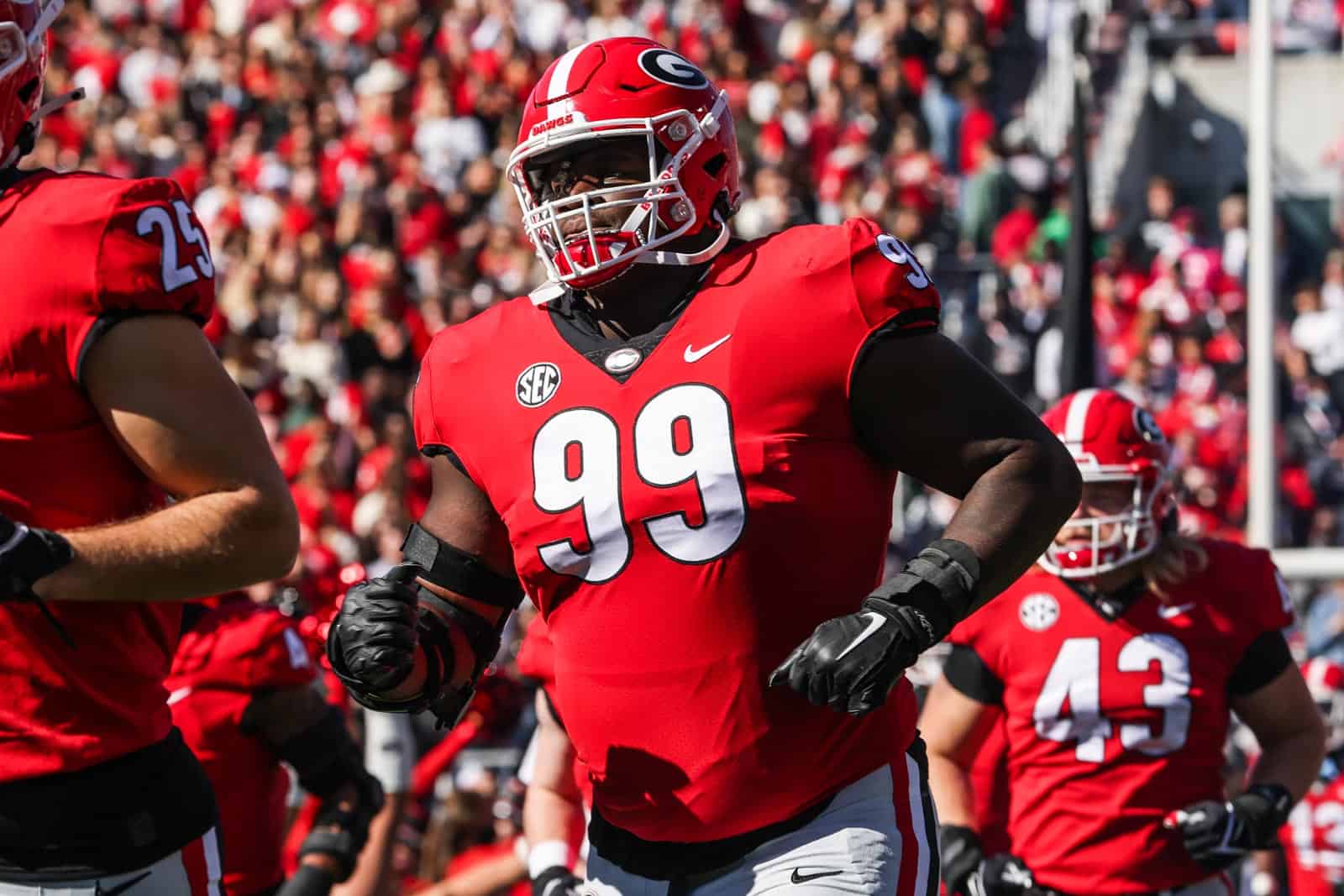 ATHENS, Ga. – Georgia senior lineman Jordan Davis has been included as one of five finalists for the Walter Camp Player of the Year Award, according to an announcement from the Walter Camp Football Foundation.

The Walter Camp Player of Year recipient, who is voted on by the 130 Football Bowl Subdivision head coaches and sports information directors, will be announced on Dec. 9 on The Home Depot College Football Awards show.

Davis has already been named a finalist for the Outland Trophy, Chuck Bednarik Award, Bronko Nagurski Trophy and Senior CLASS Award and a semifinalist for the Lott IMPACT Trophy.

A pair of Georgia players had already been named award finalists. Junior quarterback Stetson Bennett (Burlsworth Trophy) and junior linebacker Nakobe Dean (Butkus Award) are one of three candidates still eligible to garner these individual honors. In addition, Dean had already been named to the 2021 Allstate AFCA Good Works Team.