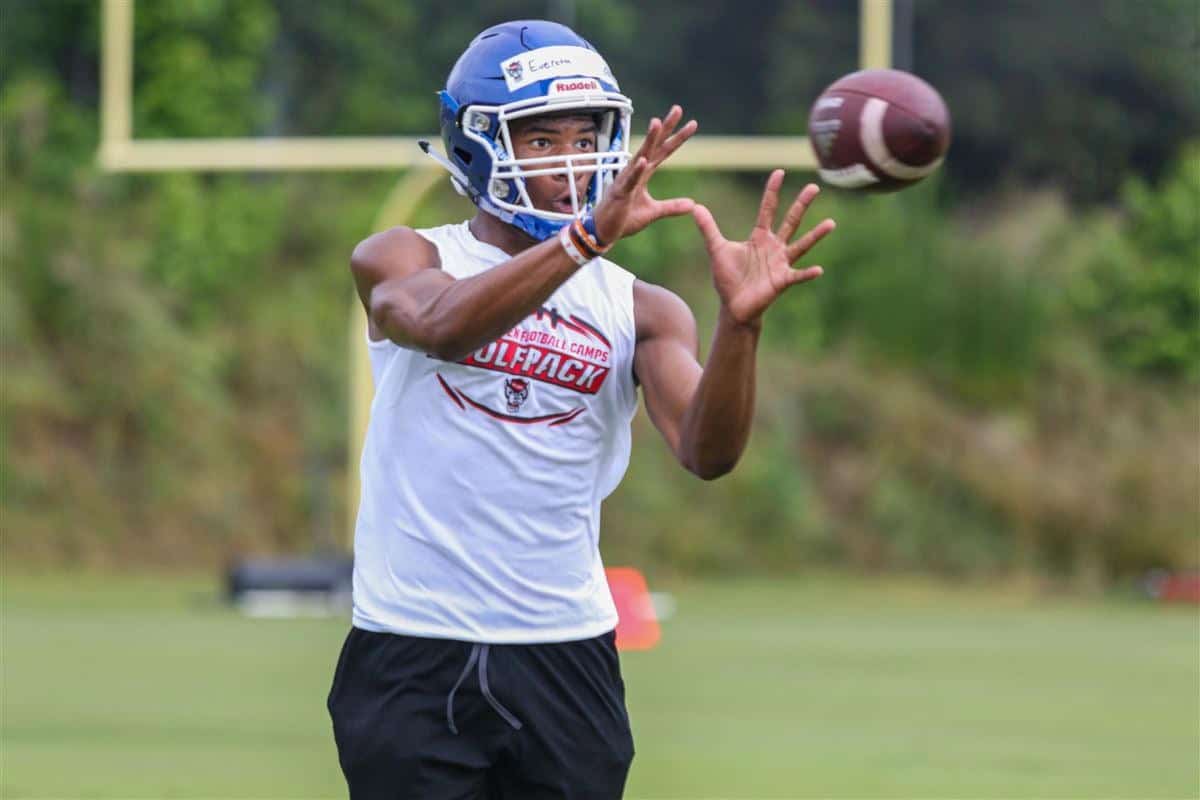 Daylen Everette, a five-star cornerback from Bradenton, Fla., has committed to UGA football for the class of 2022.

Everette was formerly committed to the Clemson Tigers, but decommitted after defensive coordinator Brent Venables left to take the head coaching position at Oklahoma.

Daylen Everette announced his commitment to Kirby Smart and the Georgia Bulldogs via his Twitter account on Tuesday, one day before the Early Signing Period begins.

In the 247Sports Composite, Daylen Everette is rated as a five-star recruit, the No. 6 cornerback, and the No. 29 overall recruit in the country for 2022.

Rivals.com rates Daylen Everette as a four-star recruit, the No. 7 cornerback, and the No. 7 overall recruit from Florida.

With the addition of Everette, the Georgia Bulldogs now have 27 commitments for the class of 2022. UGA’s class remains ranked first in the 247Sports Team Rankings, just ahead of the Alabama Crimson Tide.