Dan Lanning named head coach at Oregon, will remain with UGA through playoff

Dan Lanning named head coach at Oregon, will remain with UGA through playoff 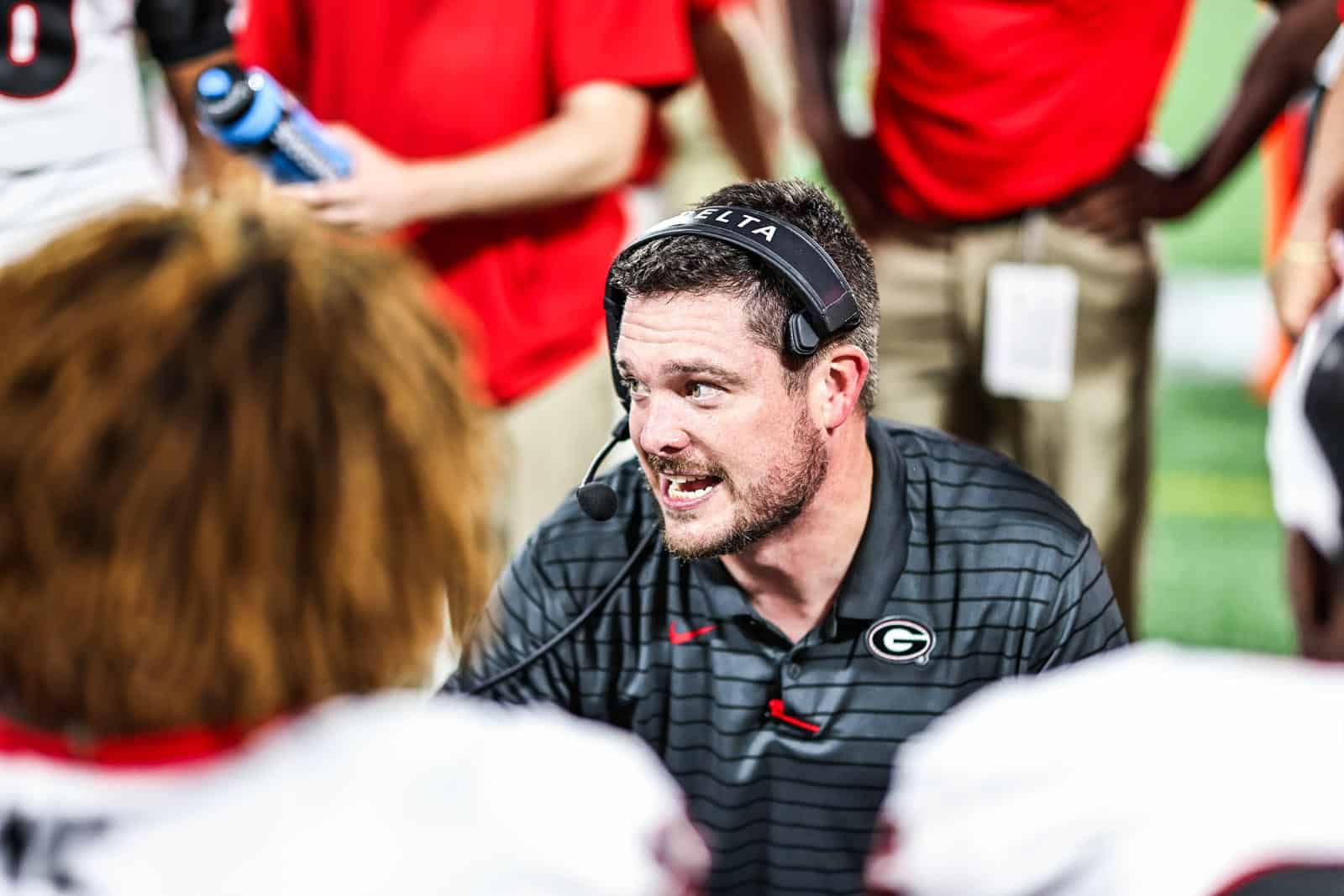 UGA football defensive coordinator Dan Lanning has been named head coach of the Oregon Ducks, it was announced on Saturday.

Lanning will remain with the Georgia Bulldogs through the College Football Playoff. However, Glenn Schumann and Will Muschamp will serve as co-defensive coordinators.

“We are so happy for Dan and his family,” Georgia head coach Kirby Smart said in a statement. “He and Sauphia have been an important part of our Bulldog family for the last four years, and we thank them for all they did for Georgia Football and the Athens community. “Opportunities like this are a testament to a successful program. While he will coach with us for the upcoming College Football Playoff, we will move forward with Glenn Schumann and Will Muschamp as co-defensive coordinators. Dan and I are both looking forward to preparing for the CFP.”