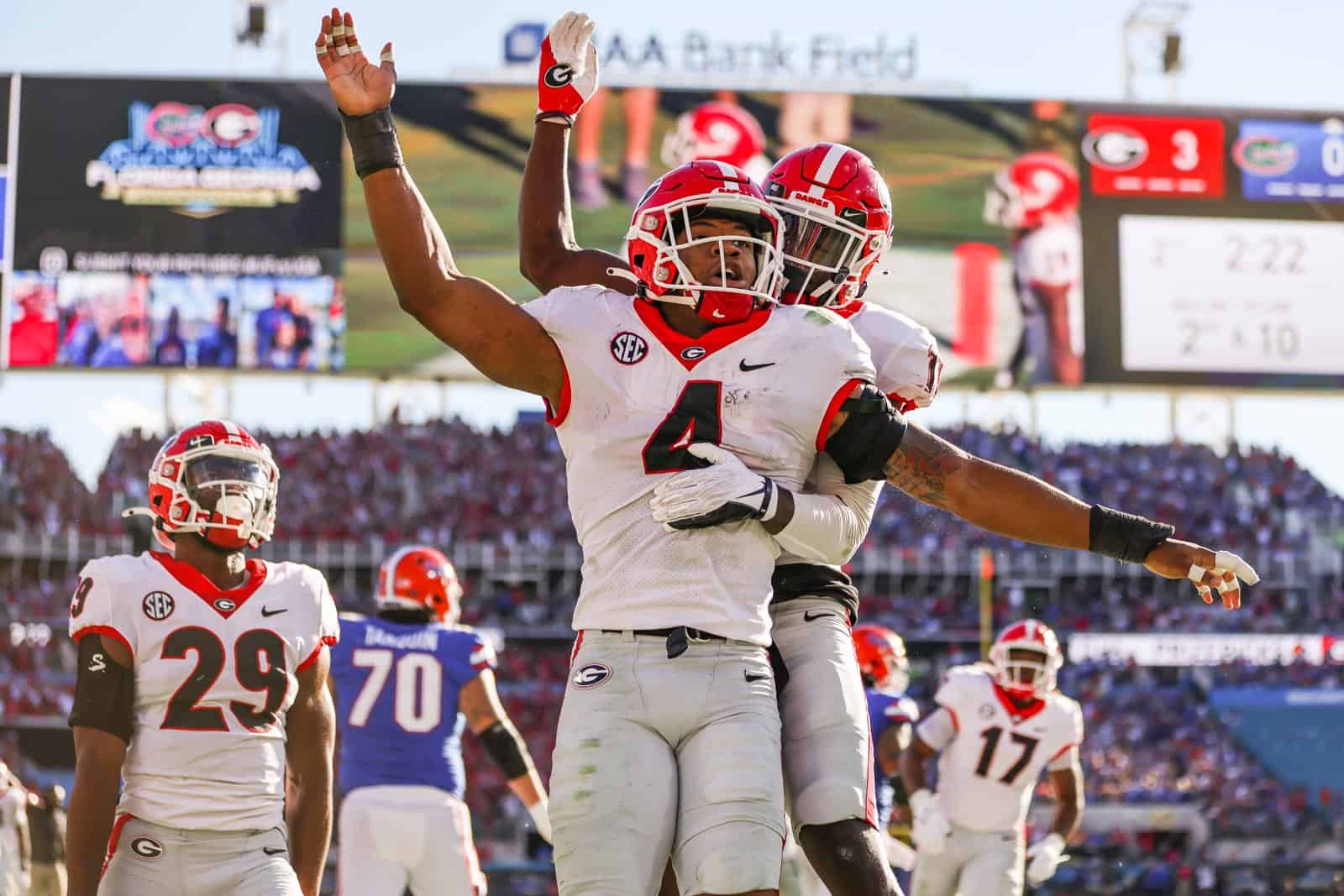 UGA football linebacker Nolan Smith has been named the SEC Co-Defensive Player of the Week for Week 9 of the 2021 season, the SEC announced on Monday.

Nolan Smith was named SEC Co-Defensive Player of the Week following his performance in the 34-7 victory over the Florida Gators in Jacksonville, Fla. Smith recorded four tackles, a half tackle for loss, a forced fumble, a fumble recovery, and his first career interception.

This was the second SEC weekly honor for Smith, a junior who is a native of Savannah, Ga.

Top-ranked Georgia (8-0) is next scheduled to host the Missouri Tigers at Dooley Field at Sanford Stadium in Athens, Ga., on Saturday, Nov. 6. The game is set for Noon ET and it will be televised by ESPN (Buy Tickets).