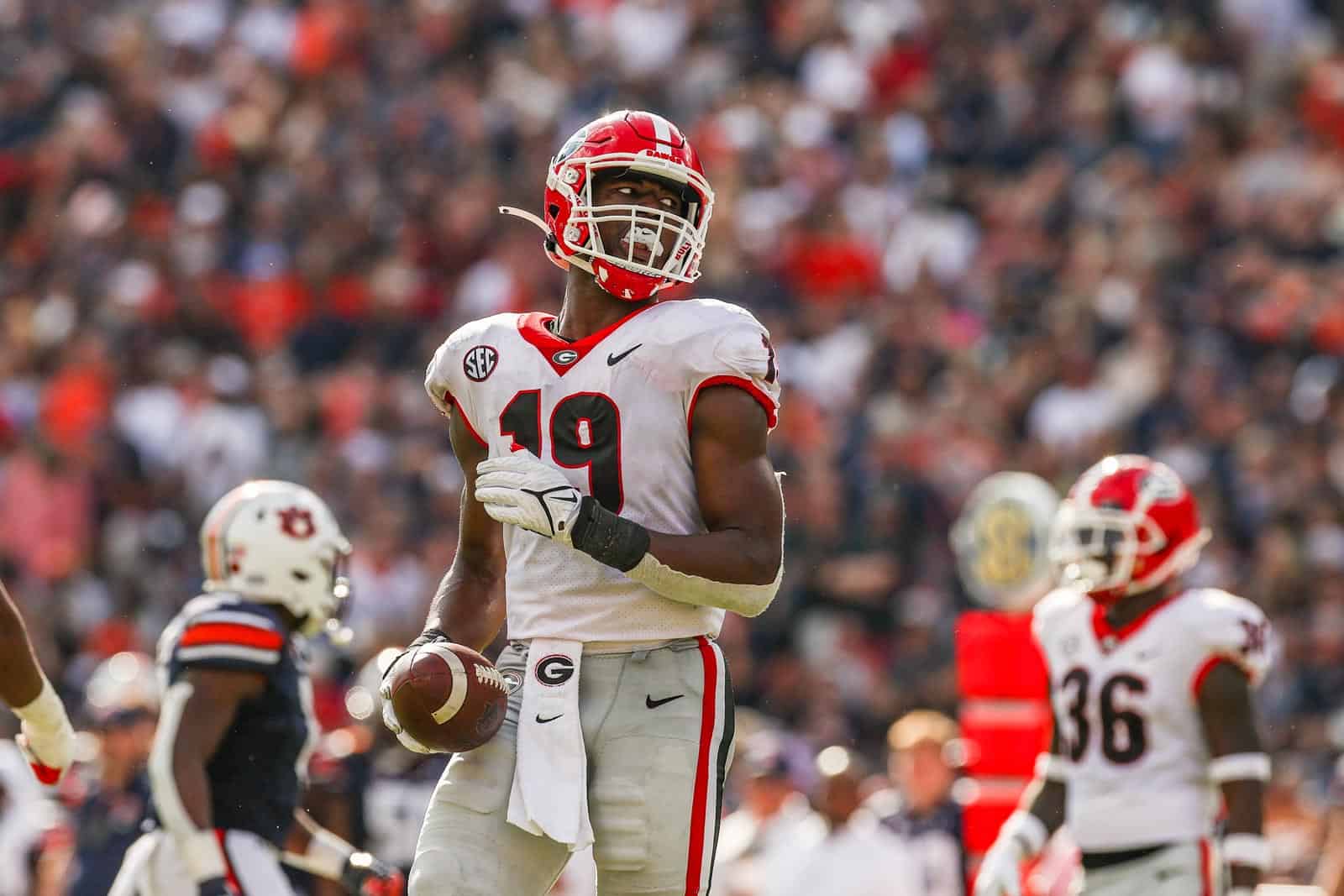 According to the report, Anderson has not been arrested and no charges have been filed.

Below are more details on the incident from the ABH:

A 21-year-old female told police she went to an Athens residence after having drinks and awoke between 12 a.m. and 7 a.m. on Friday Oct. 29 with Anderson penetrating her while she was lying in bed.

She told police that it was nonconsensual and she was able to leave, according to the report.

The woman reported the alleged rape at 2:39 p.m. the same day at the Athens-Clarke County police eastside police department. The department’s Criminal Investigations Division interviewed her.

Anderson’s attorney, Steve Sadow, released a statement on behalf of Anderson that strongly denied the allegations.

“Adam denies in the strongest terms possible the unfounded and unsupported allegations of sexual misconduct,” Sadow said. “He has been notified of the allegations made to the police and to the UGA Equal Opportunity Office (EOO), and has come to learn that the complainant has already apparently made inconsistent claims – that she was “unconscious” during the conduct to the EOO but “awoke” from sleep by the conduct to the police.

“In  the interest of justice and fairness, Adam hopes and prays the UGA community and the public keep an open mind and not prejudge him based on inconsistent, unsubstantiated and baseless accusations.”

UGA football head coach released a statement late on Thursday pledging to cooperate in the investigation.

“We are aware of the report and we don’t comment on law enforcement matters, but I’ve been clear about the high standards we have for our student-athletes on and off the field,” Smart said. “I will be working closely with our administration to ensure we cooperate fully with all law enforcement and campus protocols.”

Anderson played for the Bulldogs last Saturday in their 34-7 win over the Florida Gators in Jacksonville, Fla. He recorded seven total tackles and a half sack.

Georgia is scheduled to host the Missouri Tigers on Saturday, Nov. 6. Adam Anderson will likely be held out of that game and others until the case is resolved.