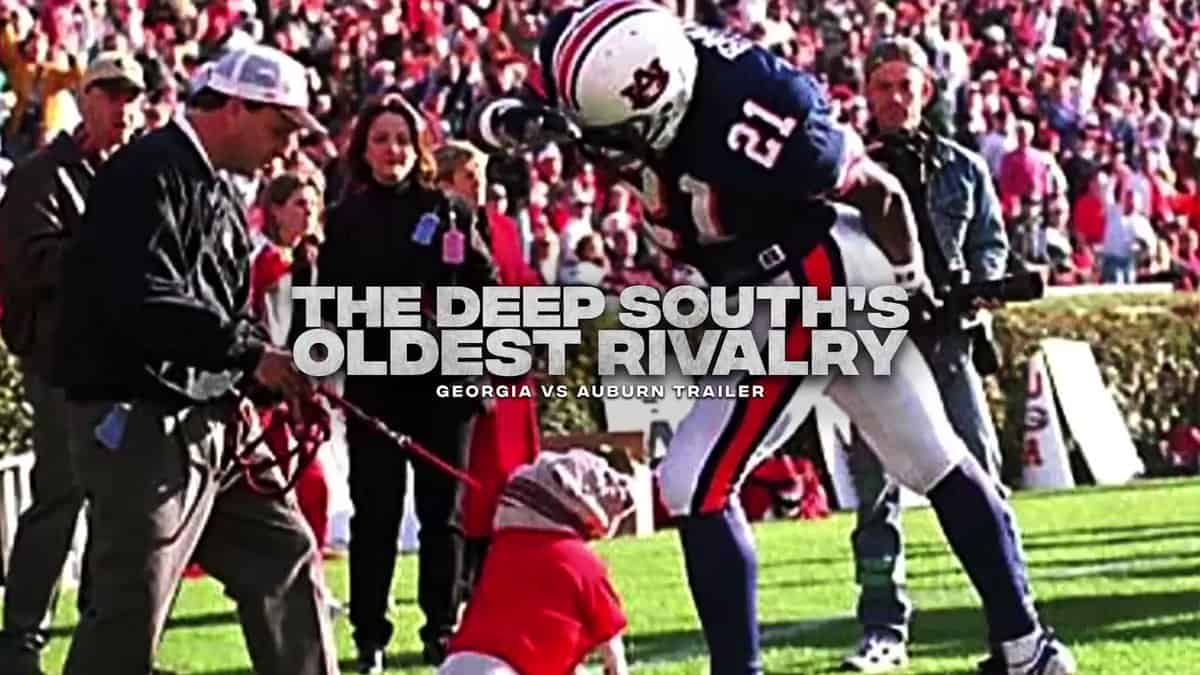 The No. 2 Georgia Bulldogs are set to take on the No. 18 Auburn Tigers on Saturday, October 9 at Jordan-Hare Stadium in Auburn, Ala. (Buy Tickets).

The game is set for 3:30pm ET and it will be televised by CBS. Noah Eagle will call the play-by-play, Aaron Murray and Rick Neuheisel will provide analysis, while Jenny Dell will report from the sidelines.

UGA football has released a trailer for the 2021 Georgia-Auburn game titled “The Deep South’s Oldest Rivalry,” which is voiced by former wide receiver Mohamed Massaquoi. Check out the video below. Go Dawgs!