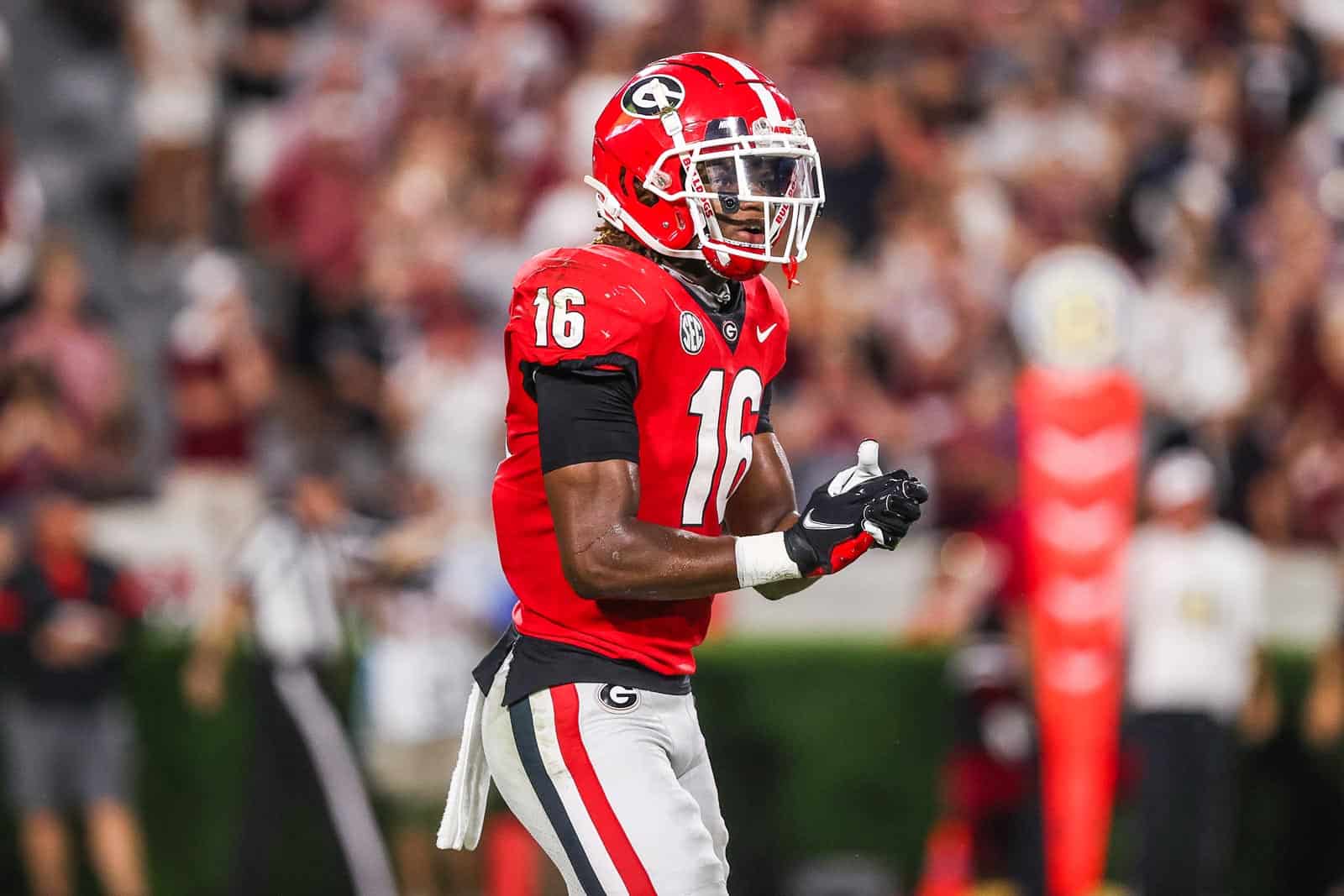 ATHENS, Ga. – Georgia junior safety Lewis Cine has been named one of 12 semifinalists for the 2021 Paycom Jim Thorpe Award given to the best defensive back in college football, according to an announcement by the Oklahoma Sports Hall of Fame.

Cine, a native of Cedar Hill, Texas, is one of two semifinalists from the Southeastern Conference.  Three finalists will be announced on Nov. 23.

Junior Tykee Smith was a 2020 semifinalist with West Virginia before joining the Bulldogs in the offseason.  The Bulldogs’ last finalist was J.R. Reed in 2019 and the Georgia’s only winner of the award was Deandre Baker in 2018.

Cine has started all seven games for the undefeated Bulldogs and is third on the team with 28 tackles, including a tackle for loss.  He also has one interception this year and has helped Georgia boast the nation’s No. 2 pass defense, giving up just 144.9 yards per game.  Cine is on the backend of a defensive unit that is leading the country in scoring defense (6.6 points/game) and that has only allowed three opponents to reach double figures.