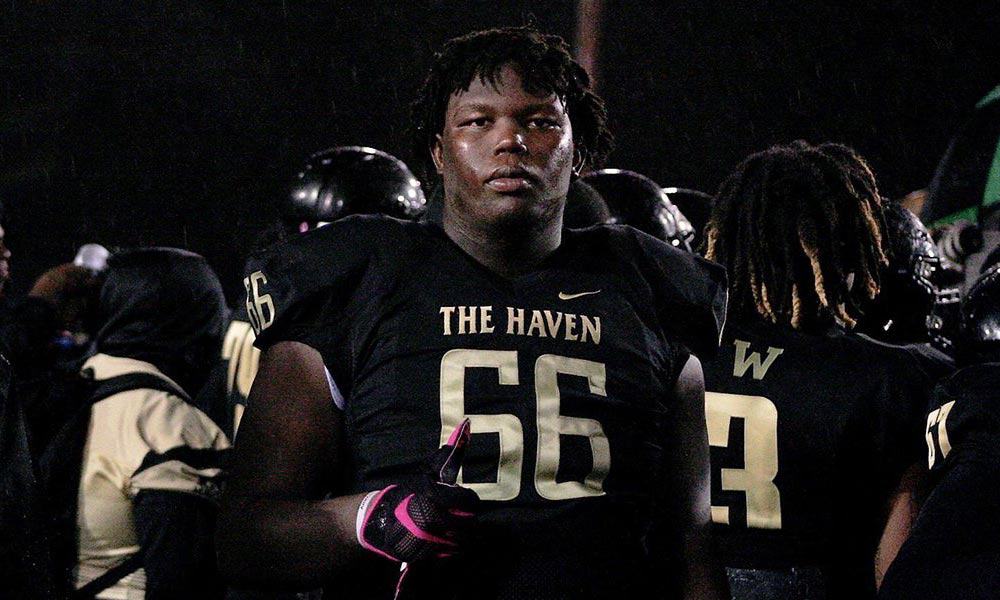 Aliou Bah, a four-star offensive lineman from Bradenton, Fla., has committed to the Georgia Bulldogs for the class of 2022.

Bah currently plays for IMG Academy. He was previously committed to the Florida State Seminoles, but he flipped his commitment to Kirby Smart and UGA on Monday.

With the addition of Aliou Bah, the Georgia Bulldogs now have 19 commitments for the class of 2022. UGA’s class is currently ranked No. 3 in the 247Sports Team Rankings behind Alabama (17 commits) and Penn State (26 commits).