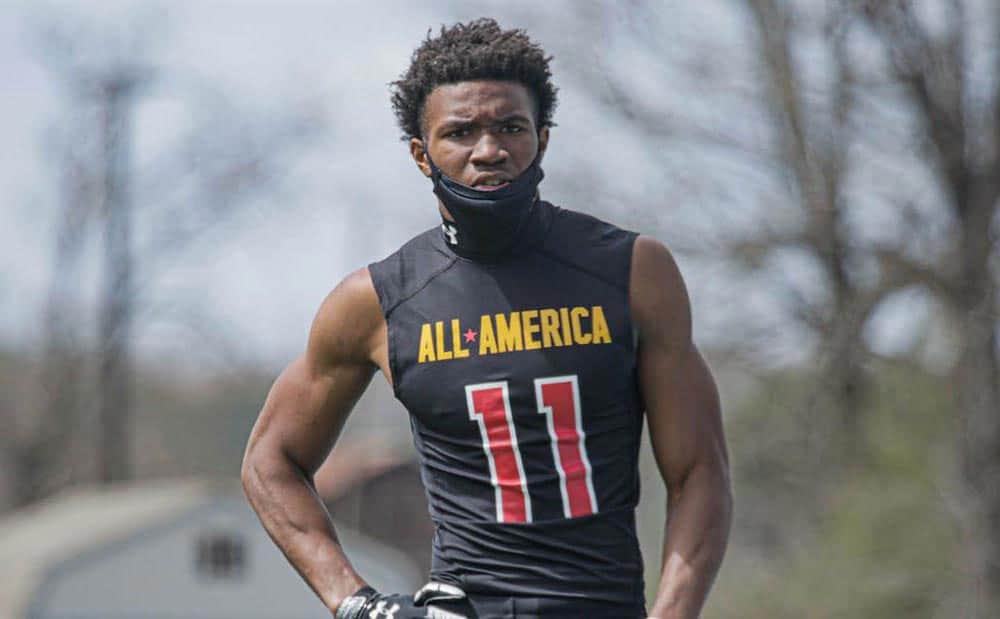 Kayin Lee, a four-star defensive back from Ellenwood, Ga., has committed to the Georgia Bulldogs for the class of 2023.

Lee announced his commitment to Kirby Smart and the Bulldogs via his Twitter account on Wednesday afternoon.

With the addition of Kayin Lee, the Georgia Bulldogs now have six commitments for the class of 2023. UGA’s class for that season is currently ranked No. 2 in the 247Sports Team Rankings behind Oklahoma, who has one more commitment than the Bulldogs.