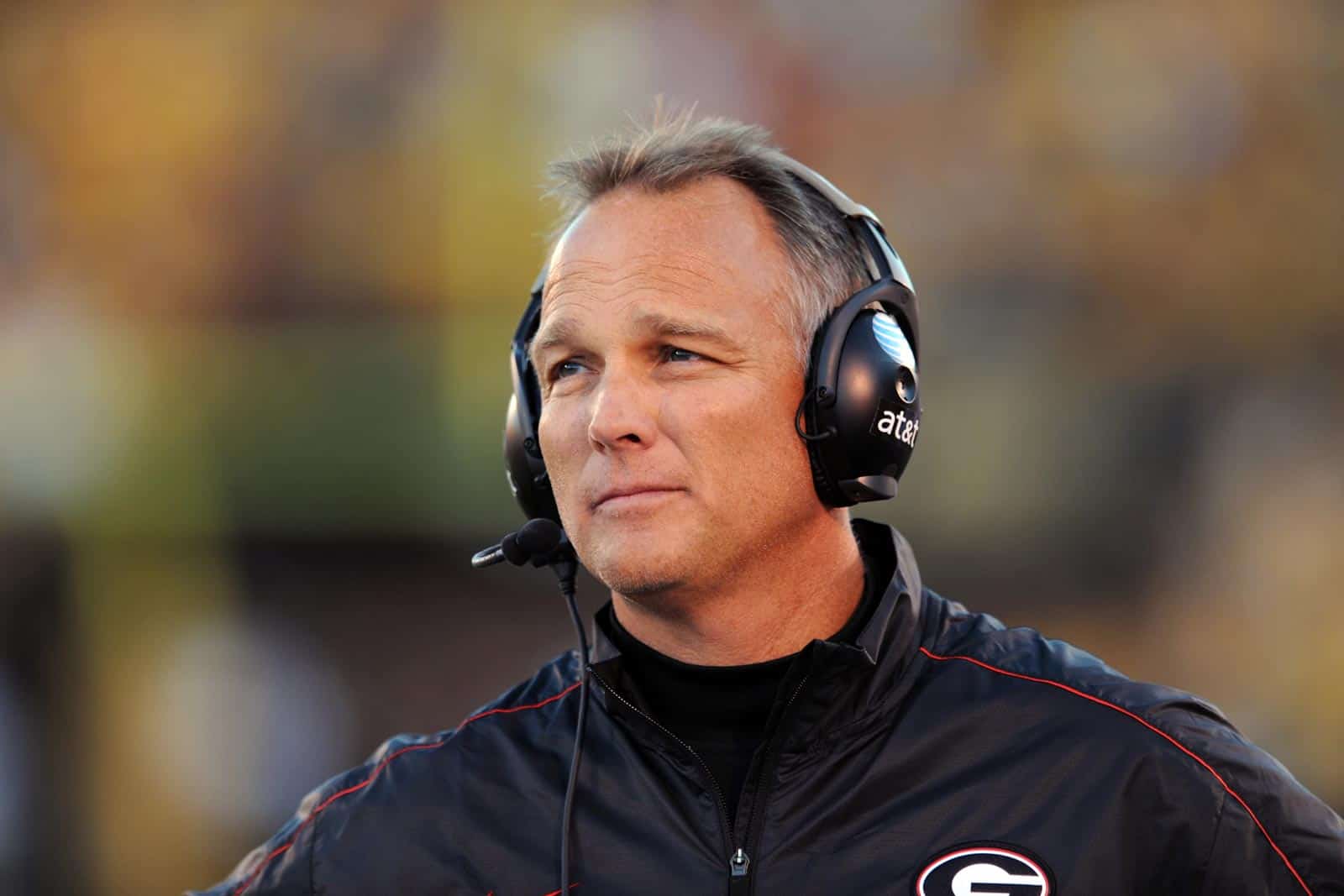 “We are so appreciative of all of Coach Richt’s contributions to the University of Georgia,” Brooks said. “His impact on Georgia football, the Athletic Association and the Athens community is immeasurable. We are thrilled we are able to honor him at Sanford Stadium this season.”

Richt’s 145-51 overall record in 15 seasons at UGA ranks him 10th on the all-time winningest SEC coach list. The Bulldogs had an 85-40 SEC record during his tenure and made five appearances in SEC Championship games, winning twice in 2002 and 2005. Richt, a two-time SEC Coach of the Year honoree, led Georgia to nine bowl game wins, with two Sugar Bowl victories in 2002 and 2007.

During Richt’s tenure leading the Bulldogs, his teams produced 84 NFL Draft picks (2002-16), including 13 taken in the First Round, had 17 All-Americans and finished with 106 All-SEC selections.

“Katharyn and I are excited about being honored on November 6 in Sanford Stadium,” Richt said. “Athens and the University of Georgia have been very special to us and we are humbled to be a part of the great history and tradition of the football program. We also would like to thank the people of Georgia for the love and support we felt throughout our time in Athens.”

Network and game time for the Georgia-Missouri game have yet to be announced.

Ticket information is available at GeorgiaDogs.com/tickets.