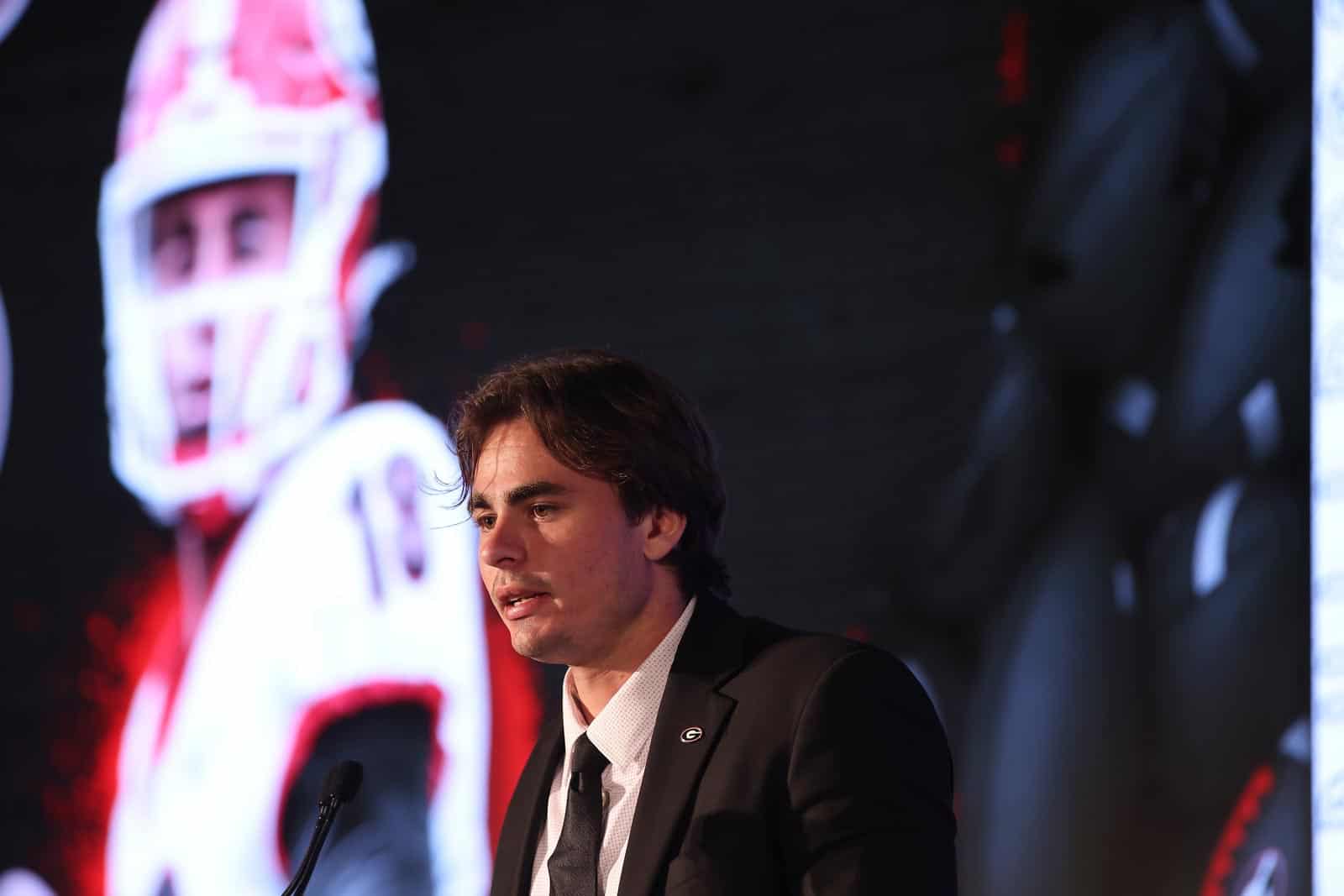 The Johnny Unitas Golden Arm Award is an annual award given to the “…top senior or upperclassman quarterback set to graduate with their class.” Daniels is one of 53 student-athletes named to this year’s watch list that is based on “player performance on and off the field.”

The winner of the 2021 Golden Arm Award will be presented with the trophy by The Johnny Unitas Educational Foundation President, John Unitas, Jr., at the Golden Arm Award banquet and celebration at the Four Seasons Hotel in Baltimore, Md., on Friday, Dec. 10, 2021.