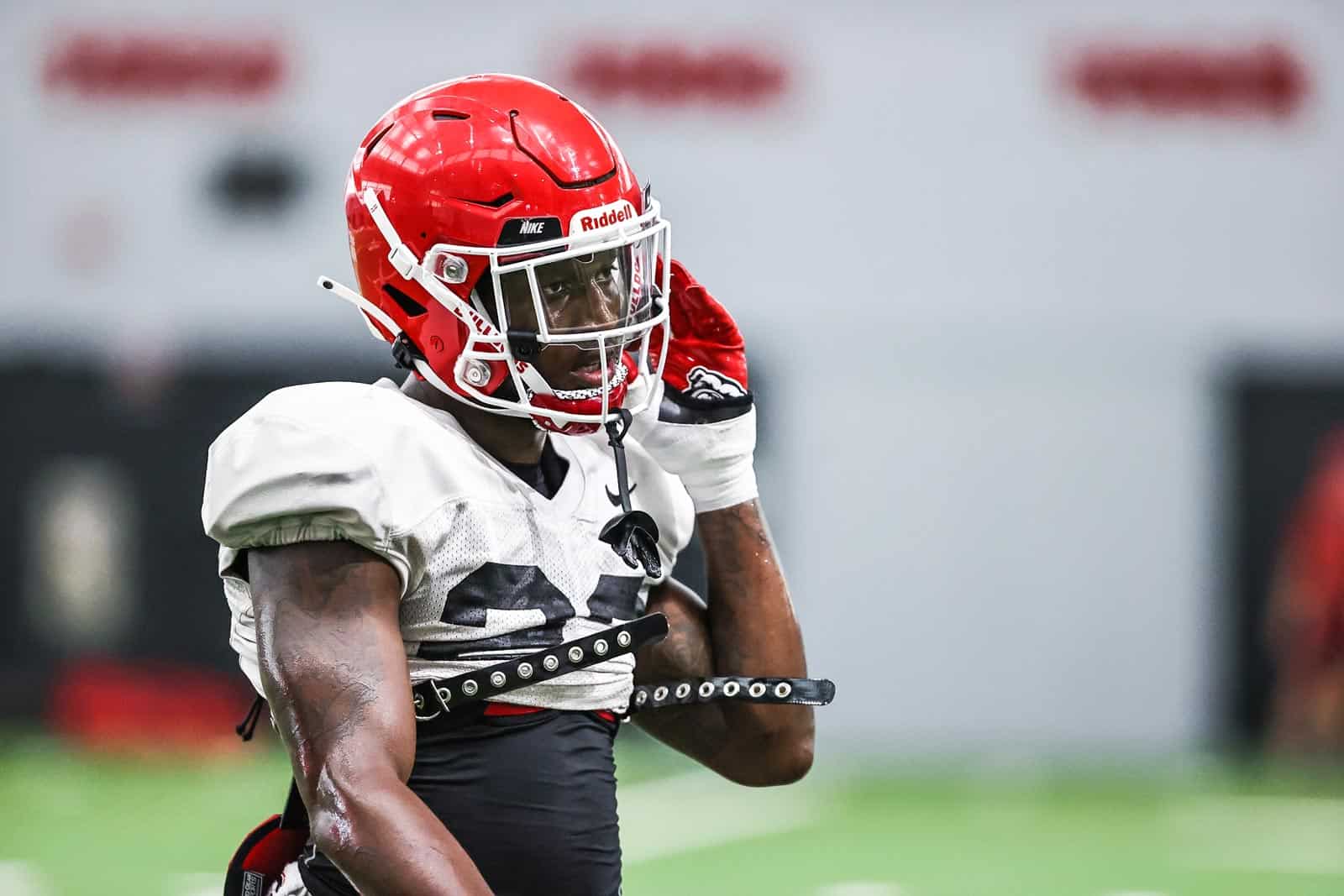 Earlier on Wednesday, it was reported that Washington and Smith had suffered injuries and were doubtful for Georgia’s season-opening game against the Clemson Tigers on Saturday, Sept. 4.

Unlikely to be available vs Clemson.

Following that and other “confirmations” of the injuries, Kirby Smart released a statement indicating that the injuries were not as bad as reported.

“Darnell Washington and Tykee Smith sustained foot injuries during practice this week,” Smart said. “They are both undergoing treatment and have an excellent prognosis.  Their status is day to day.”

The statement from Smart is certainly good news relative to the reports that surfaced earlier on Wednesday.

The Georgia Bulldogs and Clemson Tigers are set to meet in the Duke’s Mayo Classic at Bank of America Stadium in Charlotte, N.C., on Saturday, Sept. 4 (Buy Tickets). The game will be nationally televised by ABC at 7:30pm ET.