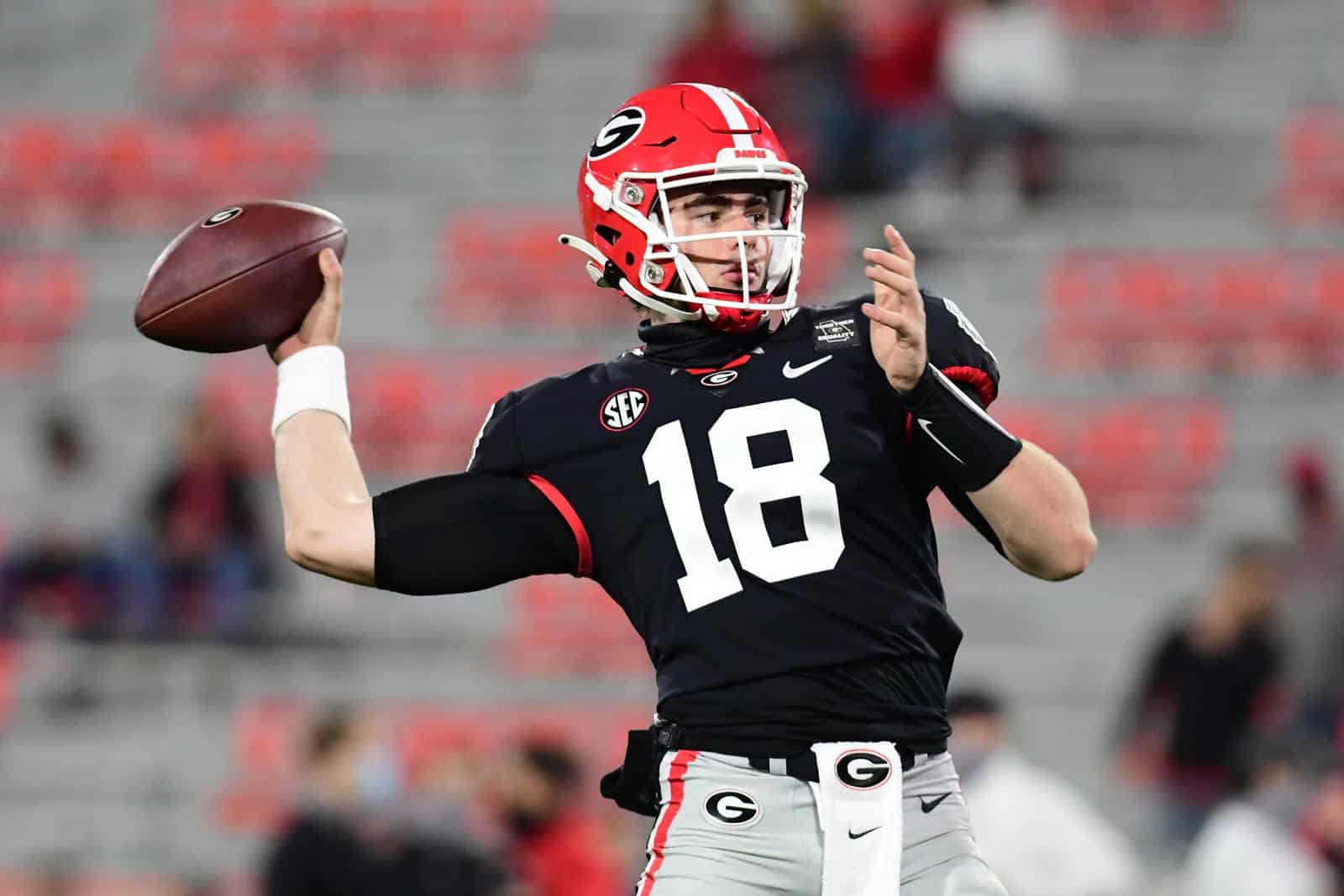 UGA football quarterback JT Daniels has been named to the 2021 Maxwell Award Watch List, the Maxwell Football Club has announced.

Congratulations to the 80 athletes who have been named to the list.

Award is given annually to the college football player of the year. #MaxwellAward #MaxwellFootball pic.twitter.com/CmTqIU6GcP

The winner of the 2021 Maxwell Award will be announced at the Home Depot College Football Awards Show in December live on ESPN.