Georgia to host Western Carolina in 2031

Georgia to host Western Carolina in 2031 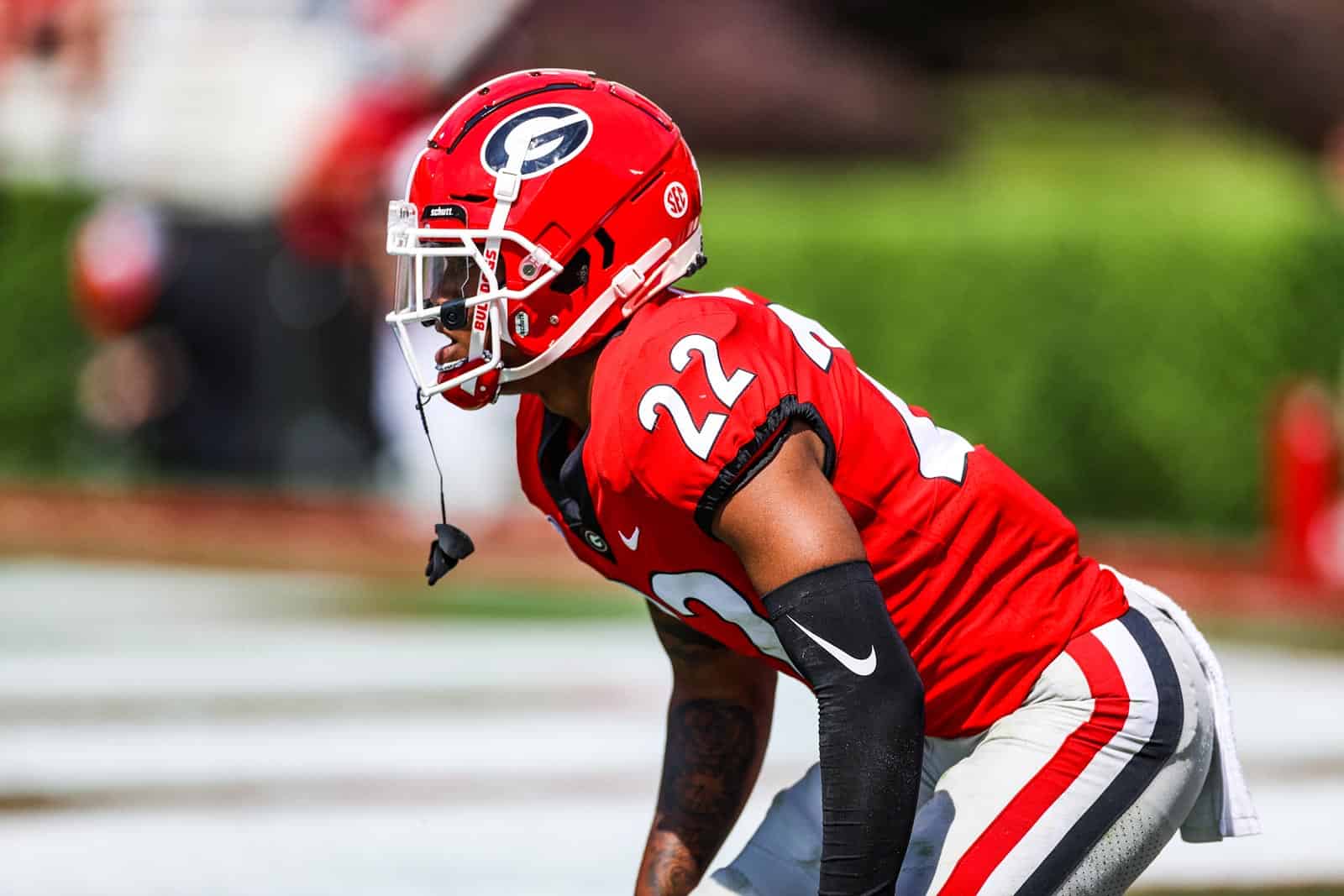 The Georgia Bulldogs will host the Western Carolina Catamounts in 2031, according to a report by the Athens Banner-Herald.

Georgia will host Western Carolina at Dooley Field at Sanford Stadium in Athens, Ga., on Saturday, Sept. 6, 2031. The Bulldogs will pay the Catamounts a $650,000 guarantee for playing the game, according to a copy of the contract obtained by the Athens Banner-Herald.

Western Carolina competes in the Southern Conference in the Football Championship Subdivision (FCS). The Catamounts are entering their first season under new head coach Kerwin Bell, who played quarterback at Florida.

Georgia and Western Carolina first met on the gridiron in 1991 and have squared off twice overall. The Bulldogs defeated the Catamounts in both contests, 48-0 in 1991 and 45-16 in 2007.

With the addition of Western Carolina, the Georgia Bulldogs have completed their non-conference football schedule for the 2031 season. Georgia is slated to open the season on the road at the Ohio State Buckeyes on Aug. 30 and, after hosting Western Carolina, will welcome the Oklahoma Sooners to Sanford Stadium on Sept. 13. The Bulldogs will also host the in-state rival Georgia Tech Yellow Jackets to close out the regular-season on Nov. 29.