Campbell and Ojulari Selected in second round of 2021 NFL Draft

Campbell and Ojulari Selected in second round of 2021 NFL Draft 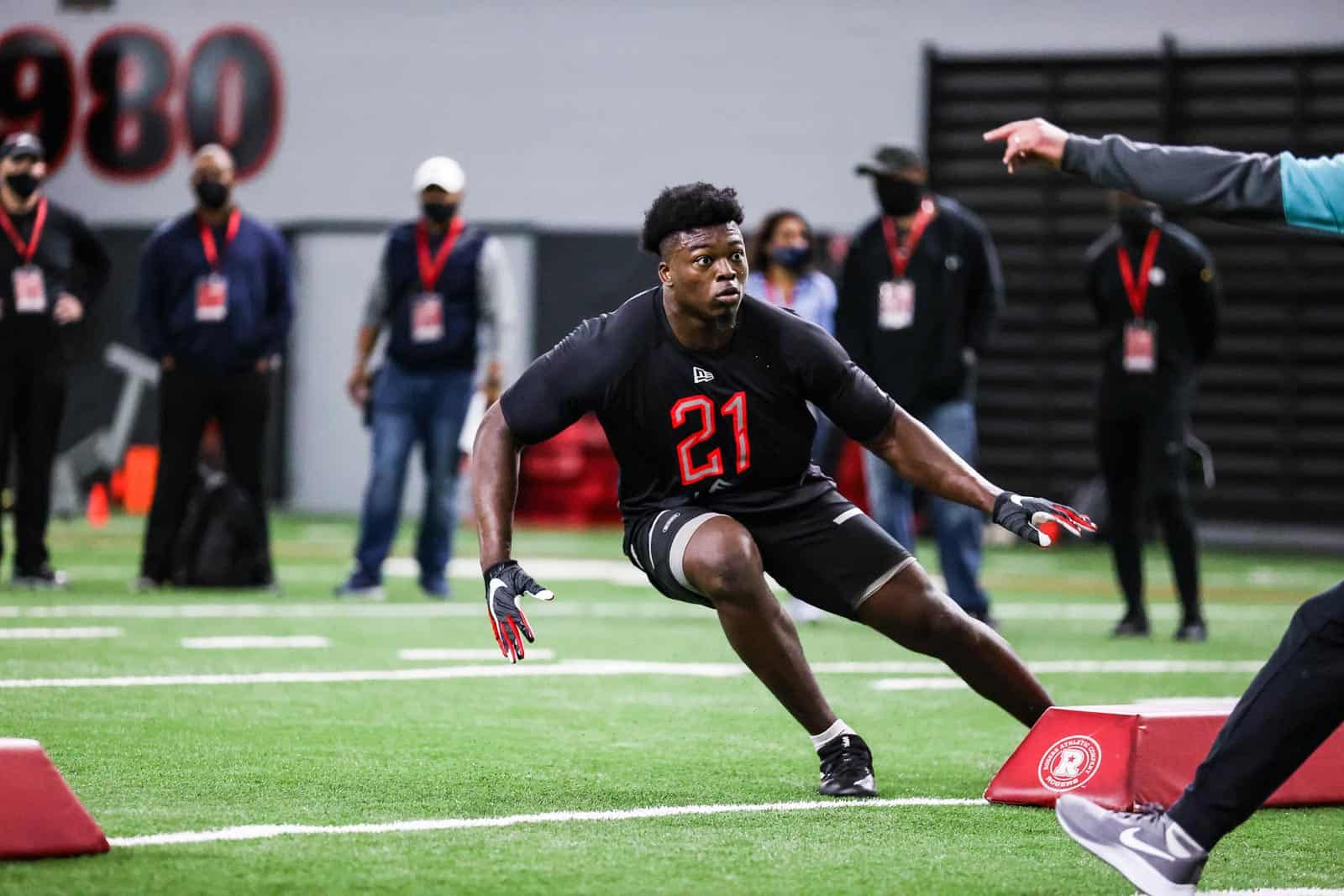 CLEVELAND – Georgia defensive back Tyson Campbell and linebacker Azeez Ojulari were selected in the second round of the 2021 NFL Draft Friday evening.

Campbell was chosen by the Jacksonville Jaguars with the 33rd-overall pick, the first selection of the evening, while Ojulari was selected by the New York Giants with the 50th-overall pick. Both players joined the group of 45 prospects participating in the draft festivities virtually.

Campbell is the first Georgia player to ever be selected with the opening pick of the second round, as well as the first Bulldog selected by the Jaguars since defensive tackle Marcus Stroud went 13th overall in 2001. Ojulari continues to a recent trend of Bulldogs heading to the Big Apple, as the Giants have now selected five Georgia products in the last four years. In last year’s draft, offensive tackle Andrew Thomas went fourth overall, while linebacker Tae Crowder was chosen with the final pick of the draft. The pair combined to start 21 games for New York, helping the Giants finish second in the NFC East.

The 2021 NFL Draft continues tonight with the third round, followed by rounds four through seven beginning Saturday at 12 p.m.