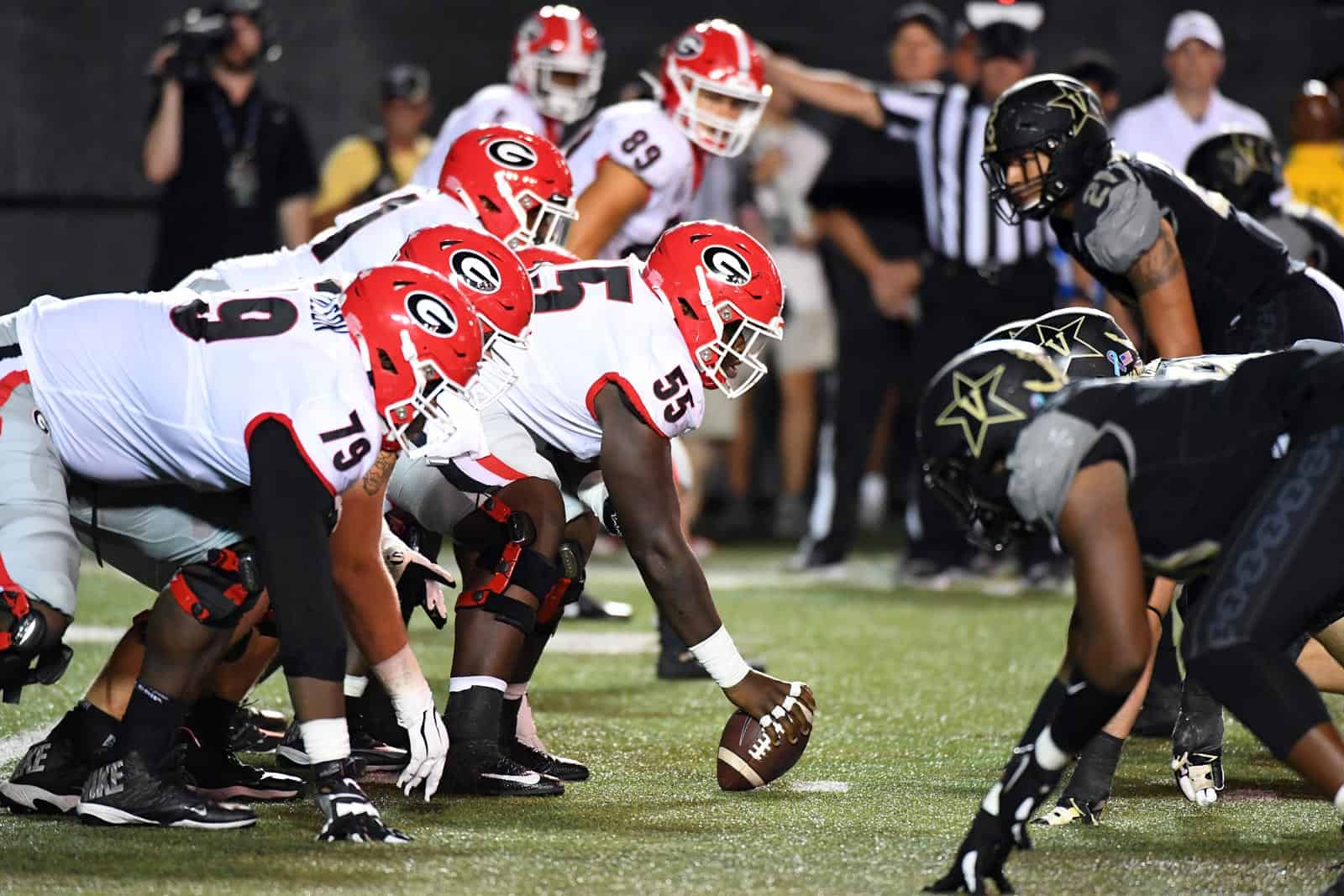 Georgia’s postponed home game against the Vanderbilt Commodores on Saturday, December 19, will kickoff at noon ET on ESPN or the SEC Network, the SEC has announced.

Georgia and Vanderbilt first met on the gridiron in 1893 and have played a total of 80 contests. In their most recent meeting in 2018 in Nashville, Tenn., the Bulldogs defeated the Commodores 30-6 for their third consecutive victory in the series. Georgia leads the overall series with Vanderbilt 58-20-2.

Georgia is scheduled to play at the Missouri Tigers this weekend on Saturday, Dec. 12. The contest, which was postponed from Nov. 14, will be televised by the SEC Network at noon ET.