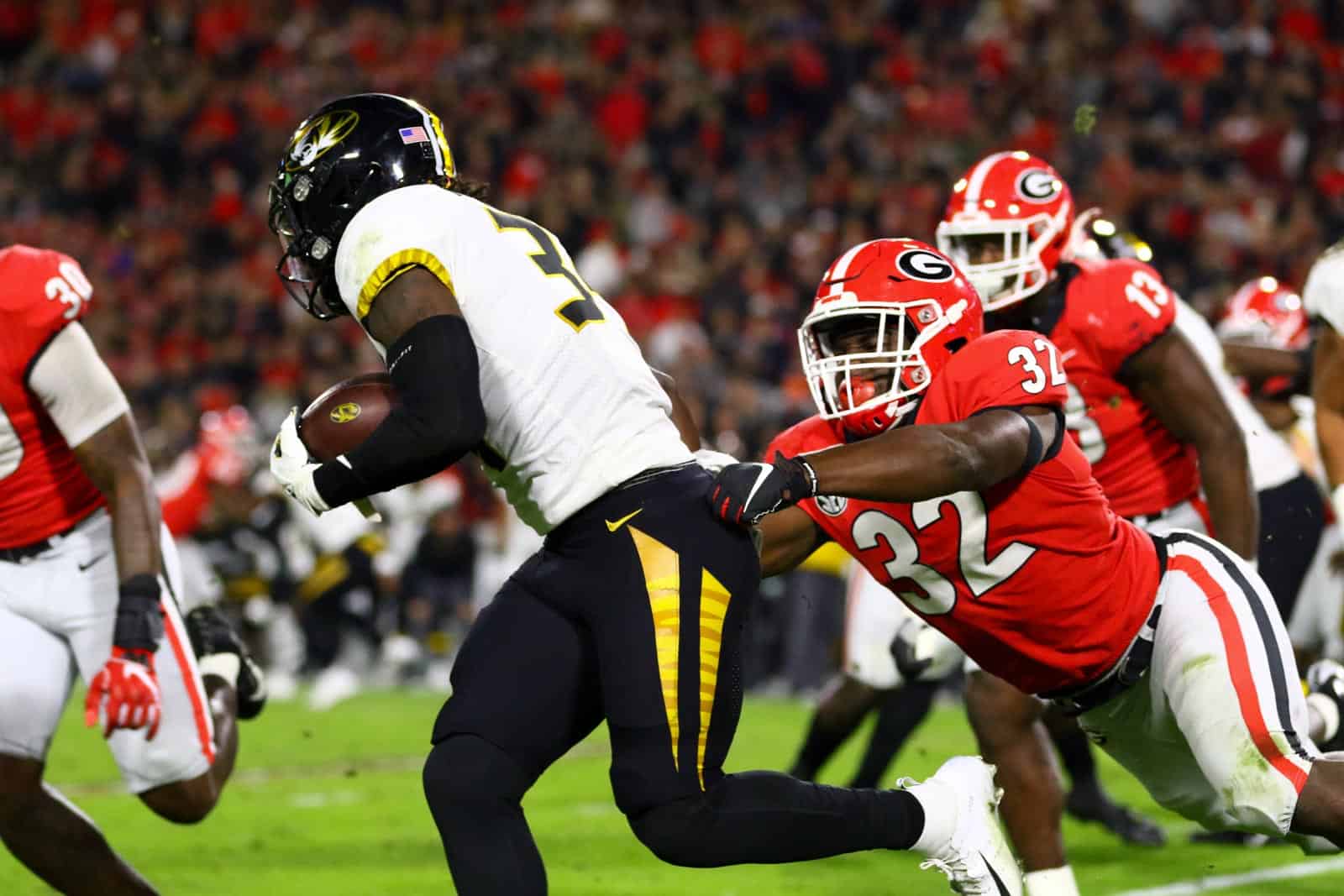 Georgia’s football game at the Missouri Tigers has been rescheduled for Saturday, December 12, the SEC announced on Friday.

The Bulldogs were scheduled to travel to take on the Tigers at Faurot Field in Columbia, Mo., on November 14, but the game was postponed due to novel coronavirus 2019 (COVID-19) issues at Missouri.

Georgia was slated to host the Vanderbilt Commodores on Saturday, Dec. 5, but that game was postponed earlier today and has been rescheduled for Saturday, Dec. 19 if Georgia does not qualify for the SEC Championship Game.

In order to win the East Division and play in the championship game, Georgia would have to beat Missouri on Dec. 12 and hope that Florida loses at Tennessee on Dec. 5 and at LSU on Dec. 12.

*Should Texas A&M qualify for the SEC Championship Game on December 19, the Texas A&M at Tennessee game would be declared a no-contest and Texas A&M would represent the Western Division in the SEC title game.

#Should Georgia qualify for the SEC Championship Game on December 19, the Vanderbilt at Georgia game would be declared a no-contest and Georgia would represent the Eastern Division in the SEC title game.