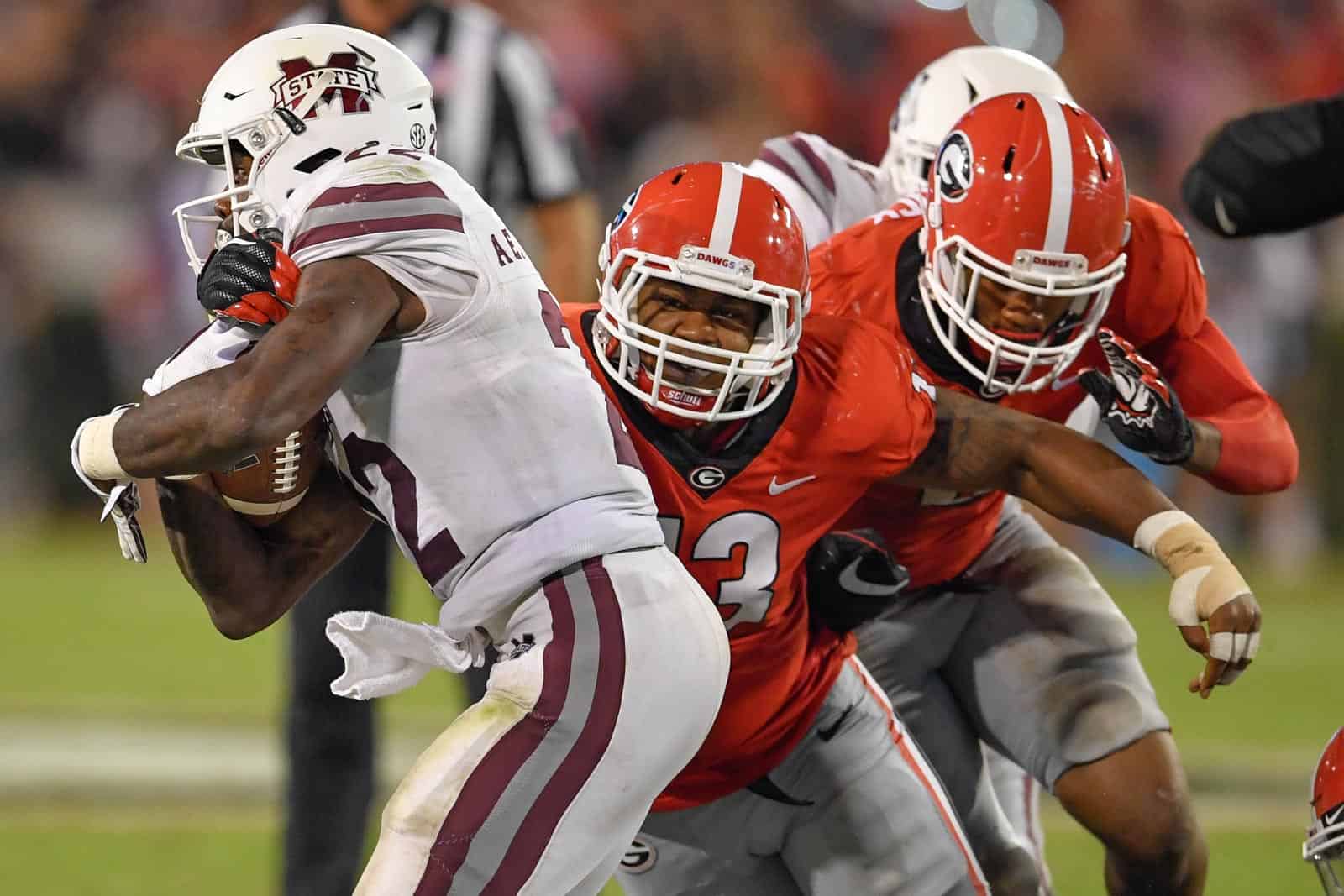 Georgia’s game at home against the Mississippi State Bulldogs on Saturday, November 21, will be televised by the SEC Network at 7:30pm ET, the SEC has announced.

Georgia and Mississippi State first met on the gridiron in 1914 and have played a total of 24 contests. In their most recent meeting in 2017 in Athens, Ga., Georgia defeated Mississippi State 18-6. UGA has now won two consecutive games in the series, which Georgia now leads 18-6.

This will be Georgia’s third appearance on the SEC Network this season. Georgia has also appeared on CBS three times and on ESPN once in 2020. The Bulldogs are also set to appear on ESPN on Nov. 14 at Missouri (12:00pm ET).