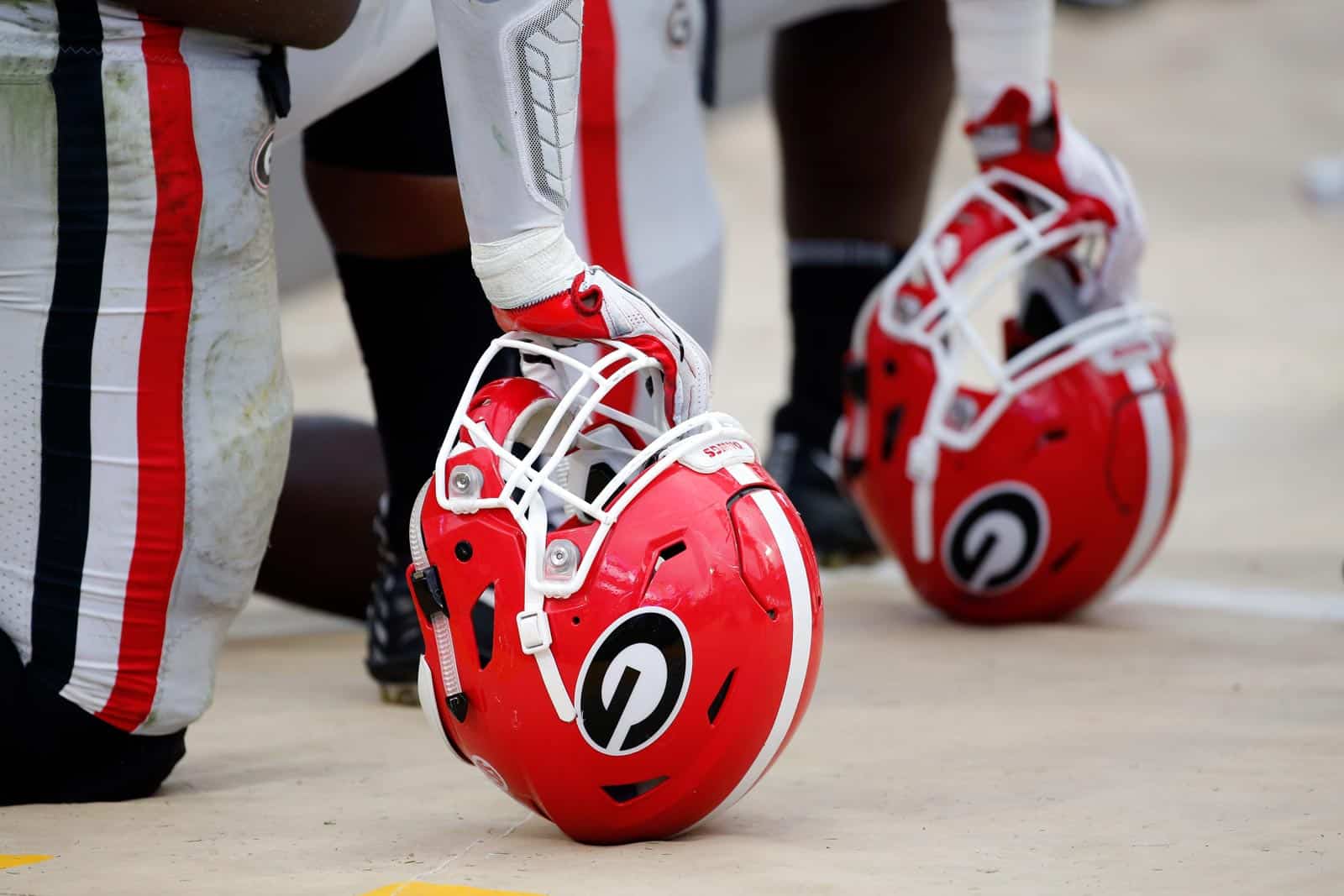 The Georgia Bulldogs will open their 2020 SEC-only football schedule at the Arkansas Razorbacks, the conference announced on Monday.

Georgia will travel to take on Arkansas at Donald W. Reynolds Razorback Stadium, on Saturday, Sept. 26, 2020. Before the original SEC schedule was scrapped, the Bulldogs were slated to open their SEC slate at Alabama on Sept. 19.

The complete 2020 SEC football schedule will be unveiled later tonight at 7:00pm ET / 6:00pm CT on a special show on the SEC Network.

Ten days ago, the SEC announced that Georgia’s two additional conference games were at home against Mississippi State and on the road against Arkansas.

Other SEC opponents for the Bulldogs in 2020 include Auburn and Vanderbilt in Athens and Alabama, Missouri, South Carolina, and Kentucky on the road. Georgia will also host Florida at TIAA Bank Field in Jacksonville, Fla.

The Bulldogs were slated to open the 2020 season against the Virginia Cavaliers in the Chick-fil-A Kickoff at Mercedes-Benz Stadium in Atlanta, Ga. Georgia was also scheduled to host ETSU, ULM, and Georgia Tech in Athens.

This will be the first season that Georgia and Georgia Tech haven’t played Clean, Old Fashioned Hate since 1924.