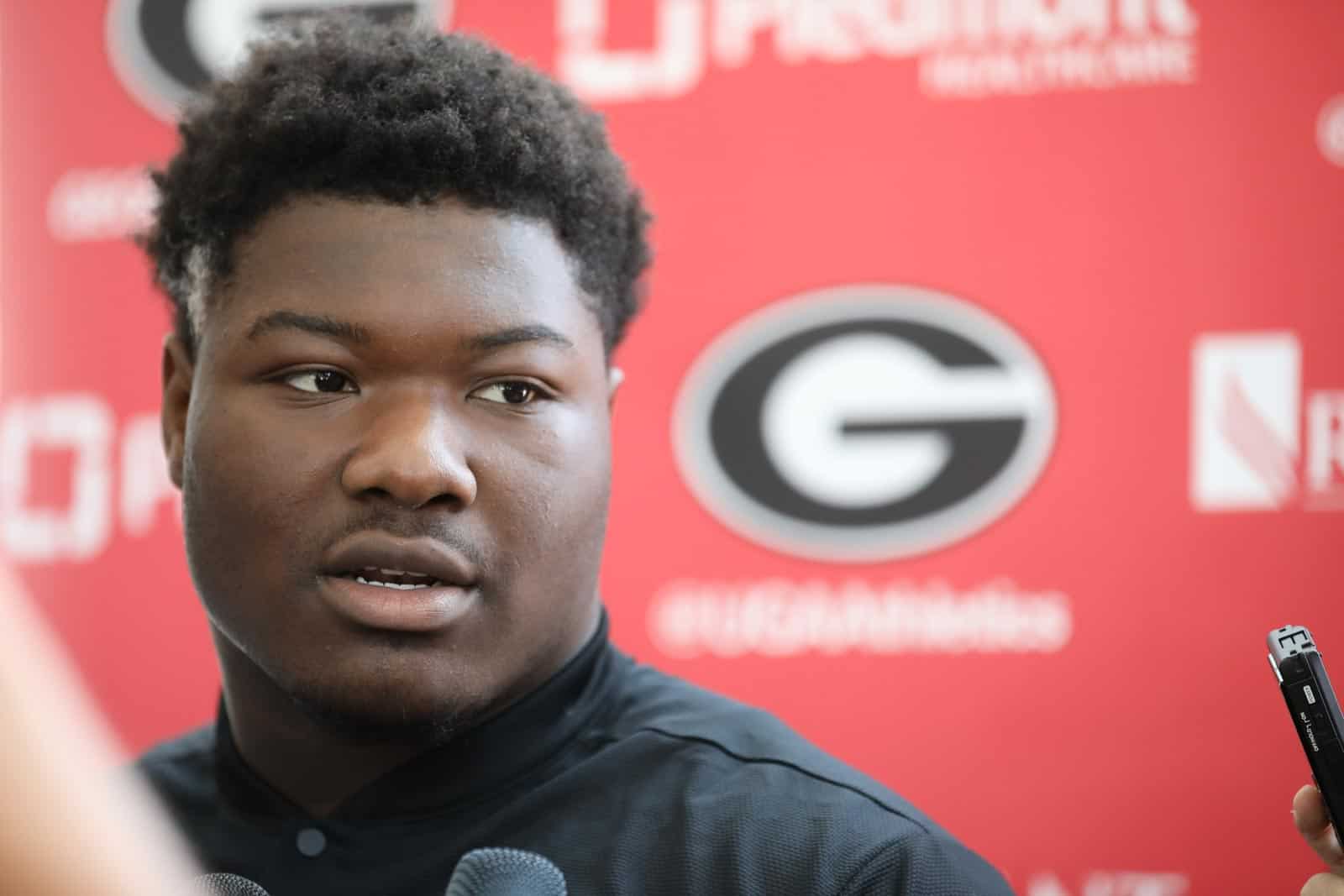 UGA center Trey Hill has been named to the 2020 Outland Trophy Watch List, the Football Writers Association of America (FWAA) announced on Tuesday.

The Outland Trophy is awarded to the nation’s best interior lineman as voted by the FWAA.

Alabama leads the watch list this season with four players, followed by Notre Dame and Ohio State with three representatives each.

The winner of the 75th Outland Trophy will be announced in early December. The official presentation to the winner will be made in Omaha, Neb., at the Outland Trophy Awards Dinner.