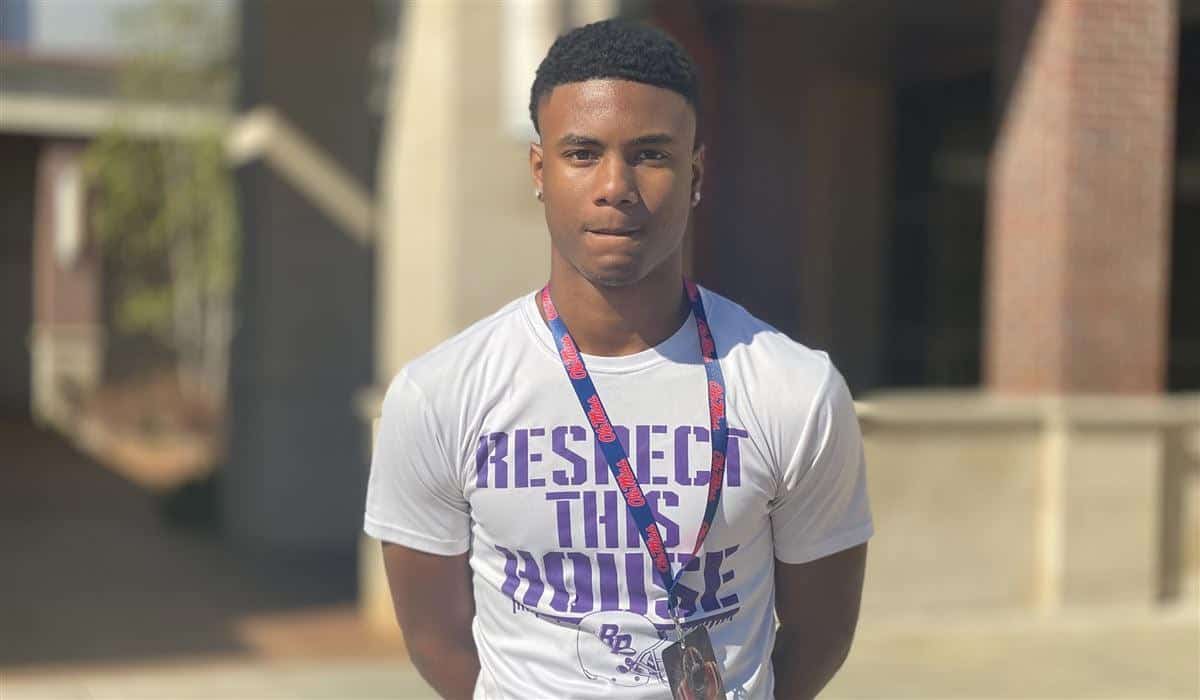 Adonai Mitchell, a four-star wide receiver from Antioch, Tenn. (Cane Ridge), has committed to the Georgia Bulldogs for the class of 2021.

Mitchell announced his commitment to UGA via his Twitter account, which was followed by a response from UGA football head coach Kirby Smart.

Thank you God, for building me to never fold .. Now I’m a DAWG forever 🐶 #COMMITTEDTOTHEG pic.twitter.com/a9OJE3kBMe

Rivals.com rates Mitchell as a four-star recruit and the No. 54 wide receiver in the country.

In the 247Sports Composite, Mitchell is listed as a three-star recruit, the No. 61 wide receiver, and the No. 371 overall recruit for the 2021 class.

UGA now has a total of 11 commitments for the 2021 recruiting class and it is currently ranked 13th in the country by 247Sports. Ohio State currently has the top-ranked class, but they have seven more commitments than the Bulldogs.