Andrew Thomas selected 4th by the Giants in 2020 NFL Draft

Andrew Thomas selected 4th by the Giants in 2020 NFL Draft 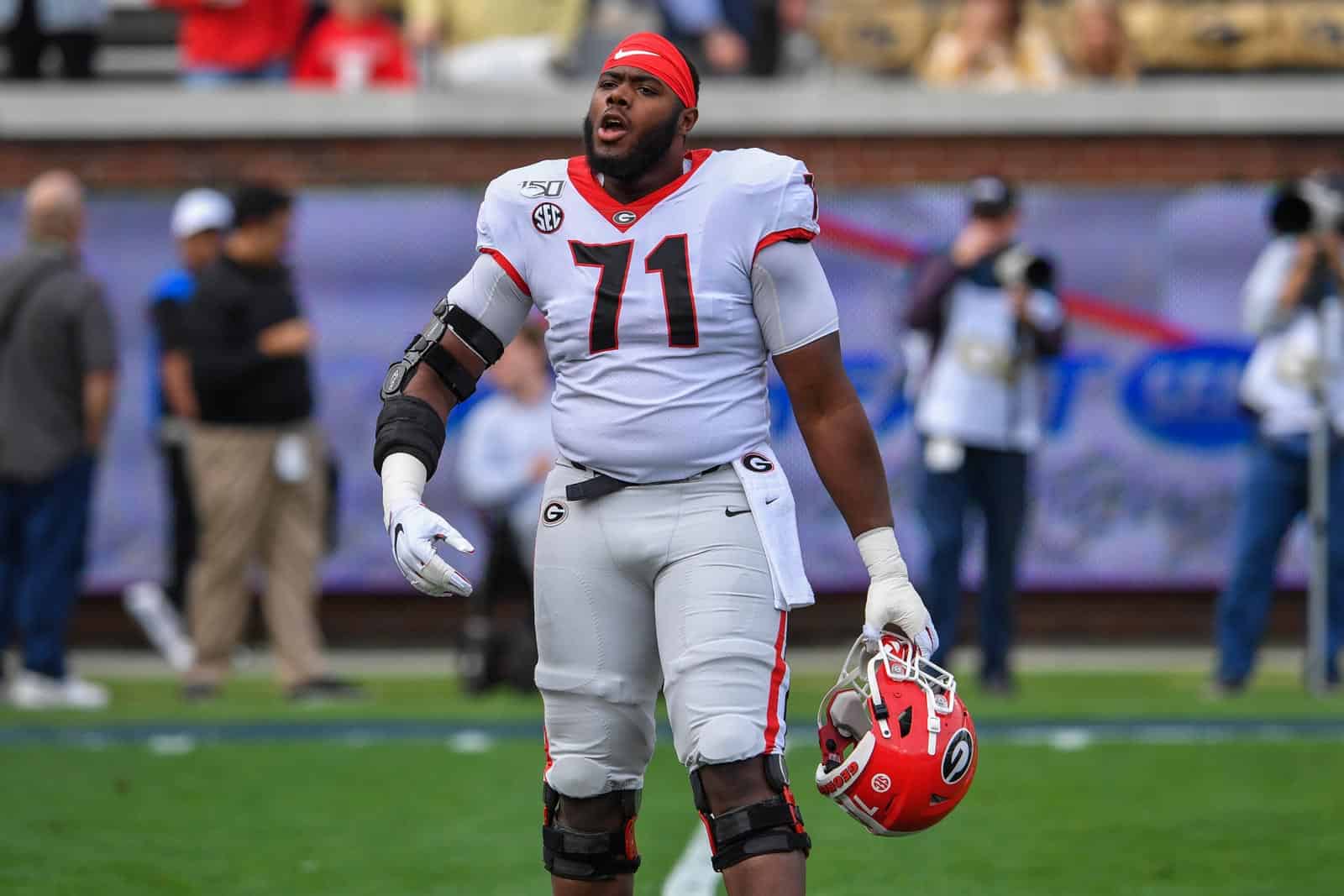 Andrew Thomas has been selected 4th overall by the New York Giants in the 2020 NFL Draft, which kicked off Thursday evening.

Thomas started all 15 games as a freshman for the Bulldogs and was named to the Freshman All-America Teams by ESPN, the Football Writers Association of America (FWAA), and USA Today.

Andrew Thomas continued to rack up the awards after starting 13 games in 2019. He was named to the Walter Camp All-America 1st Team and also won the SEC’s Jacobs Blocking Trophy. Thomas did not suit up for the Allstate Sugar Bowl contest against Baylor, choosing instead to prepare for the draft.

The NFL has not released the 2020 schedule yet due to the novel coronavirus 2019 (COVID-19) pandemic, but plans to release it on or before Saturday, May 9. However, the New York Giants opponents for the 2020 season have been set and can be viewed at the link below: