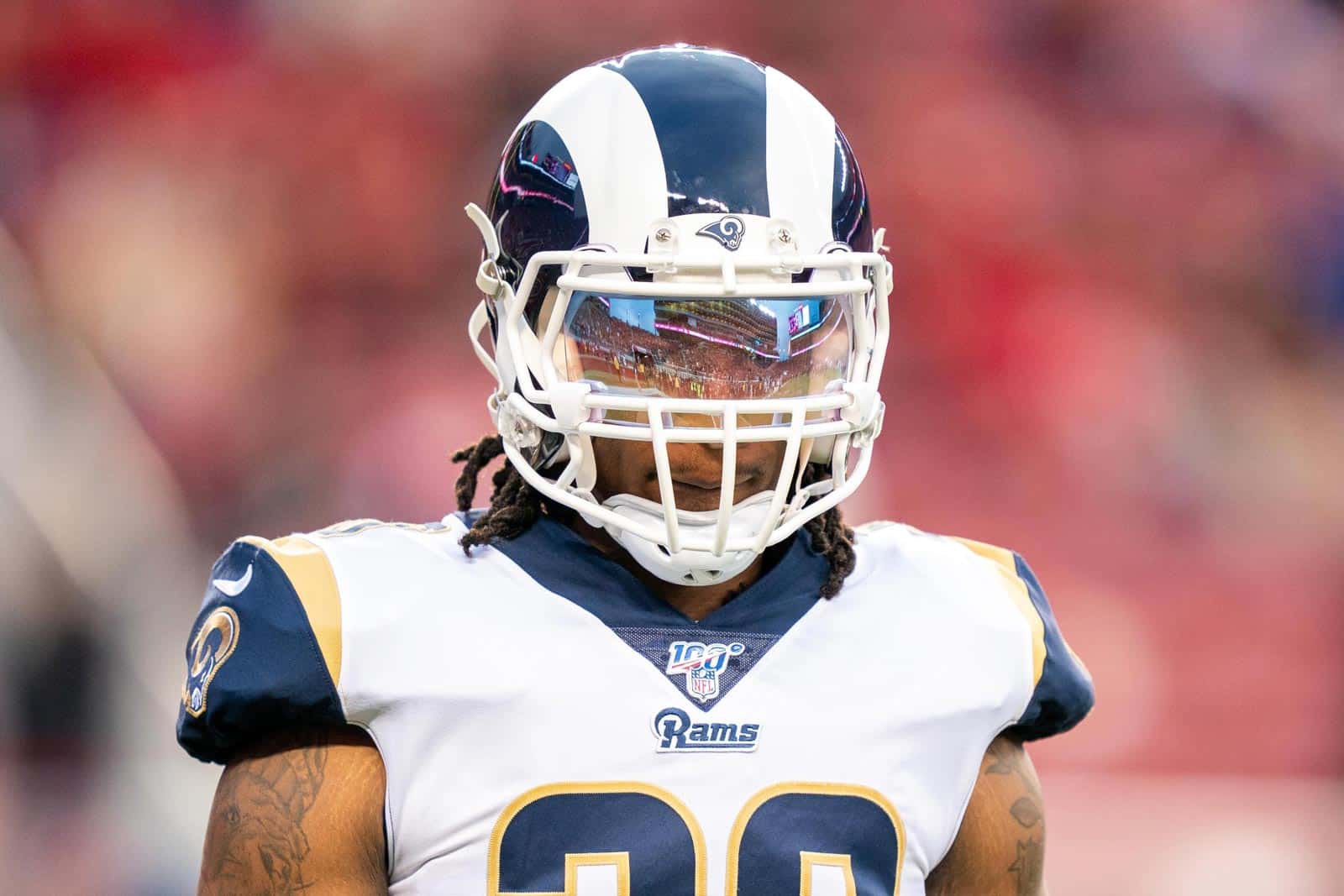 Todd Gurley, who played for the Georgia Bulldogs from 2012 through 2014, has signed a one-year contract with the Atlanta Falcons.

The 2019 season for Todd Gurley saw him rush for the lowest number of yards in his professional career with 857. However, he scored 12 touchdowns and caught 31 passes for 207 yards with eight more touchdowns.

The Falcons have acknowledged the signing, but nothing will be official until Gurley passes a physical with Atlanta’s team doctors. That can’t be done until the novel coronavirus 2019 (COVID-19) pandemic is over or at least under control.

News of Todd Gurley sparked a celebration across Bulldog nation and from the Falcons themselves.

If I am a Falcons fan or a Georgia fan I am jumping for joy right now!! Welcome back Todd Gurley!