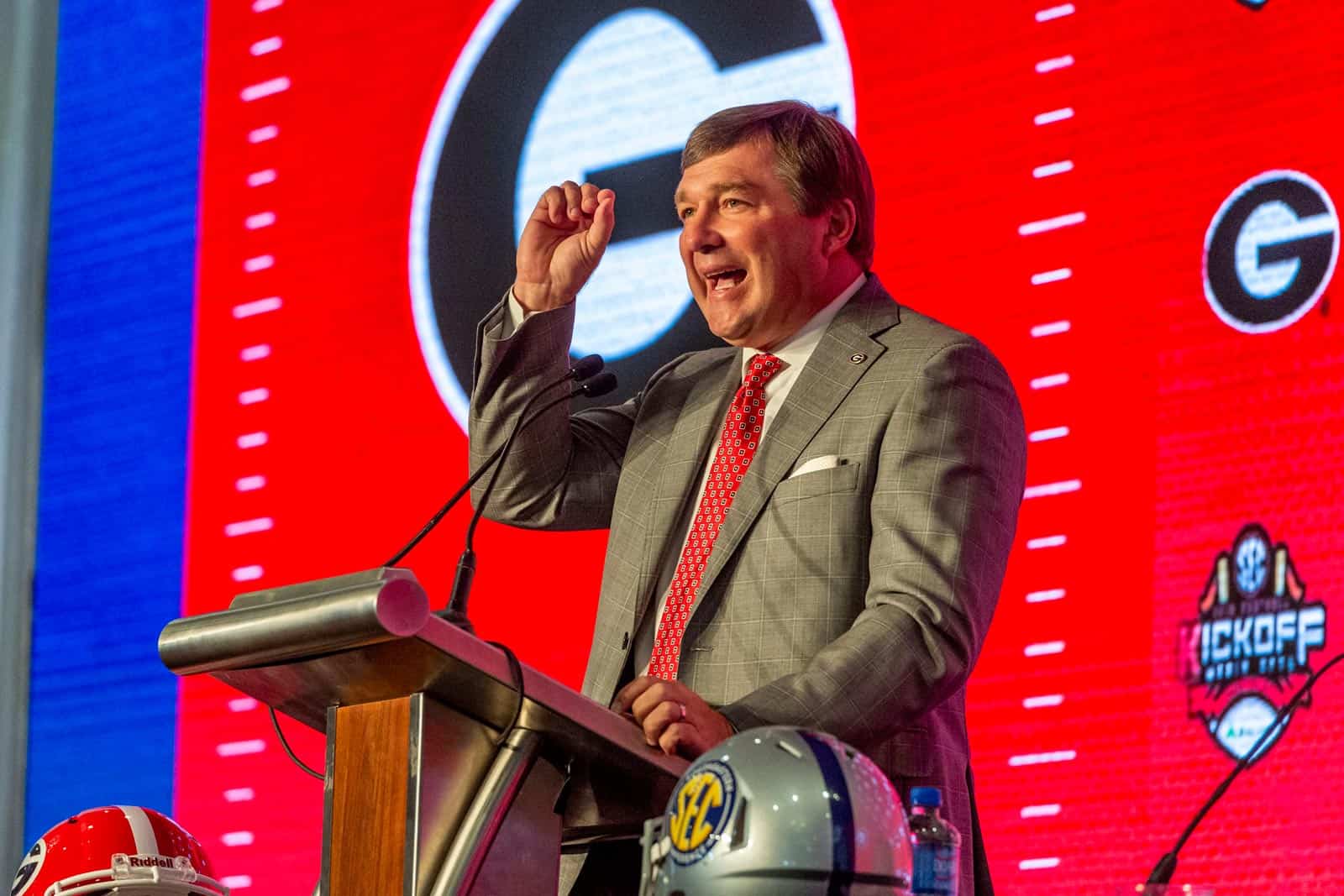 The 2020 SEC Football Media Days Schedule has been announced. Media Days kicks off on Monday, July 13 at the College Football Hall of Fame and the Omni Atlanta Hotel at CNN Center in Atlanta, Ga.

Georgia Bulldogs head football coach Kirby Smart and a few players to be named will speak to the media on Tuesday, July 14.

Georgia is scheduled to play their annual G-Day game on Saturday, April 18. The Bulldogs open the 2020 season against Virginia in the Chick-fil-A Kickoff at Mercedes-Benz Stadium in Atlanta, Ga. on Labor Day, Monday, Sept. 7.