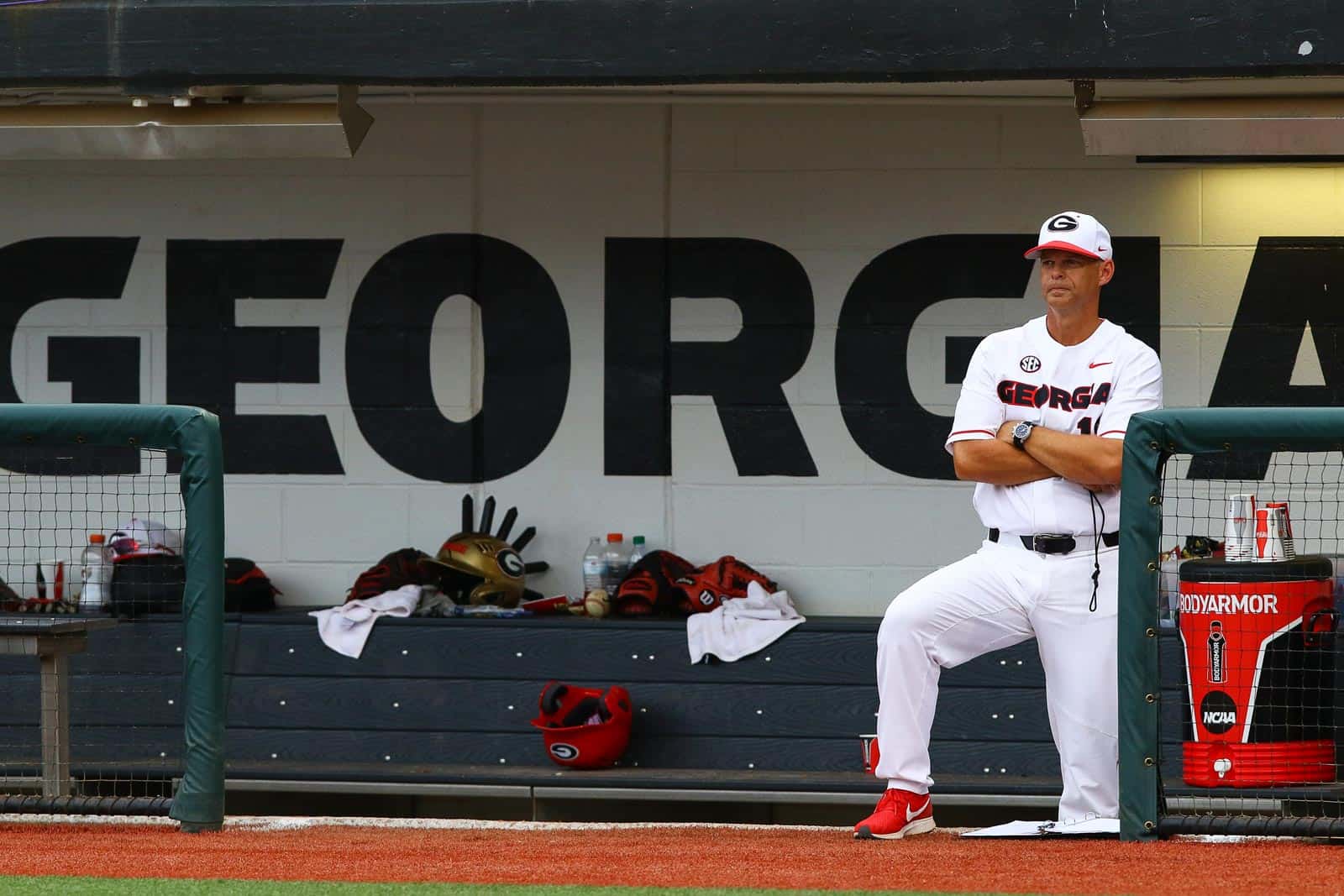 The 2020 Georgia Bulldogs baseball TV schedule has been set, ESPN and the SEC announced on Tuesday.

Georgia will be featured in eight broadcasts on the SEC Network, beginning with a game at the Florida Gators on Saturday, March 14. The game will be televised by the SEC Network at 7:00pm ET.

The Bulldogs will appear on an ESPN network one time during the 2020 regular-season. Georgia’s May 10 game at the Arkansas Razorbacks will be televised by ESPN2 at 1:00pm ET.

Georgia is set to begin their seventh season under head coach Scott Stricklin with a three-game series against the Richmond Spiders at Foley Field in Athens beginning on Friday, Feb. 14.

Below are the nine UGA baseball games selected for television in 2020. All remaining home and road SEC games will be available to stream via SEC Network+.