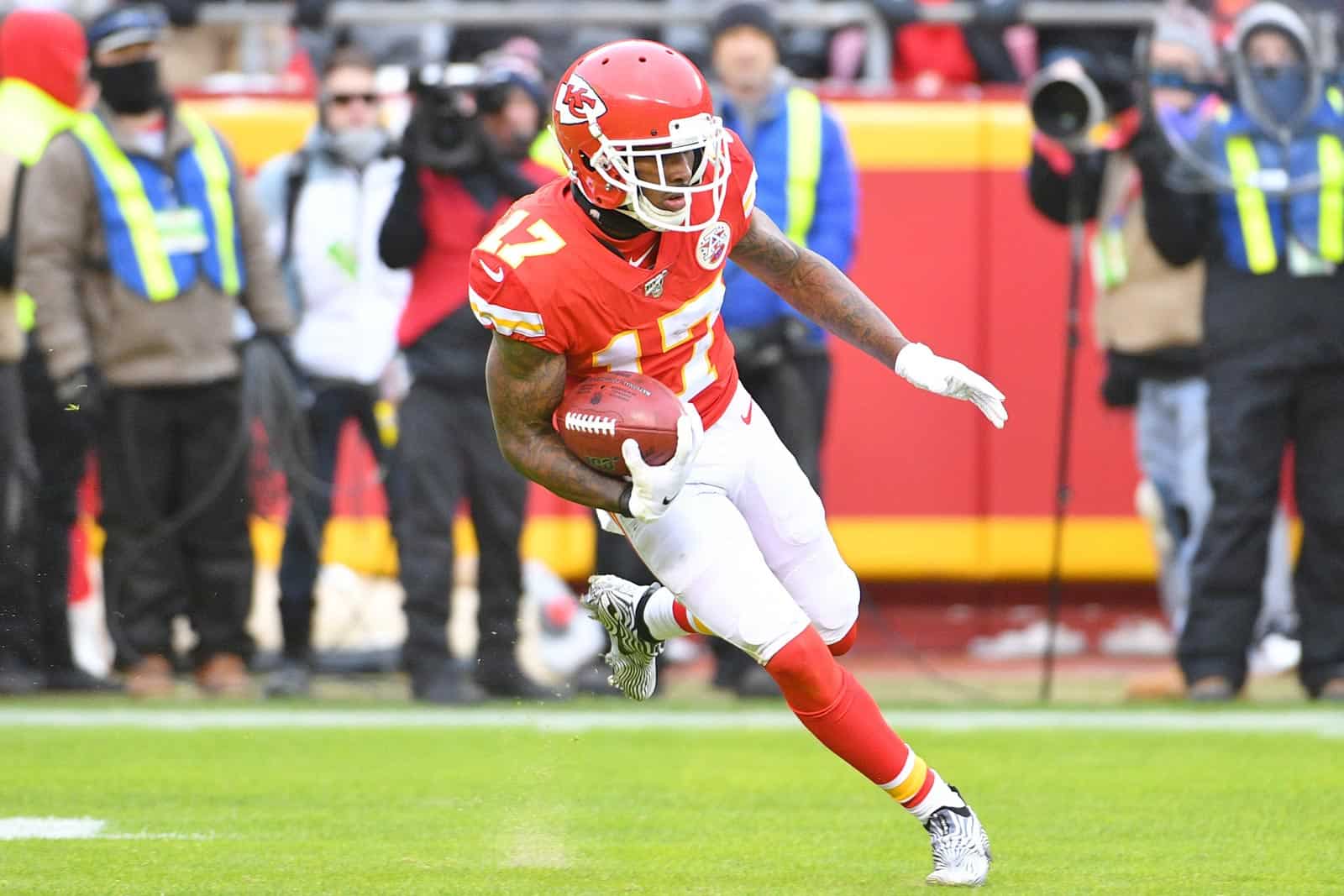 Hardman, the rookie receiver/returner, helped the Chiefs defeat Tennessee 35-24 on Sunday in the AFC Championship Game. Kansas City will take on NFC champion San Francisco, which does not have any Bulldogs on the roster, in the Super Bowl.

Hardman’s appearance in the title game on Sunday, Feb. 2, will extend Georgia’s streak of a player on a Super Bowl roster to 19 straight years.

Mecole Hardman, WR: Hardman had four kickoff returns for 86 yards, caught an 8-yard pass, and had a 7-yard punt return. He also made a tackle as the Titans successfully executed a fake punt. Hardman earlier had been chosen as the return specialist for the Pro Bowl, but he will be replaced on the AFC roster. The Chiefs will be making their first Super Bowl appearance since 1969.

In other NFL news: