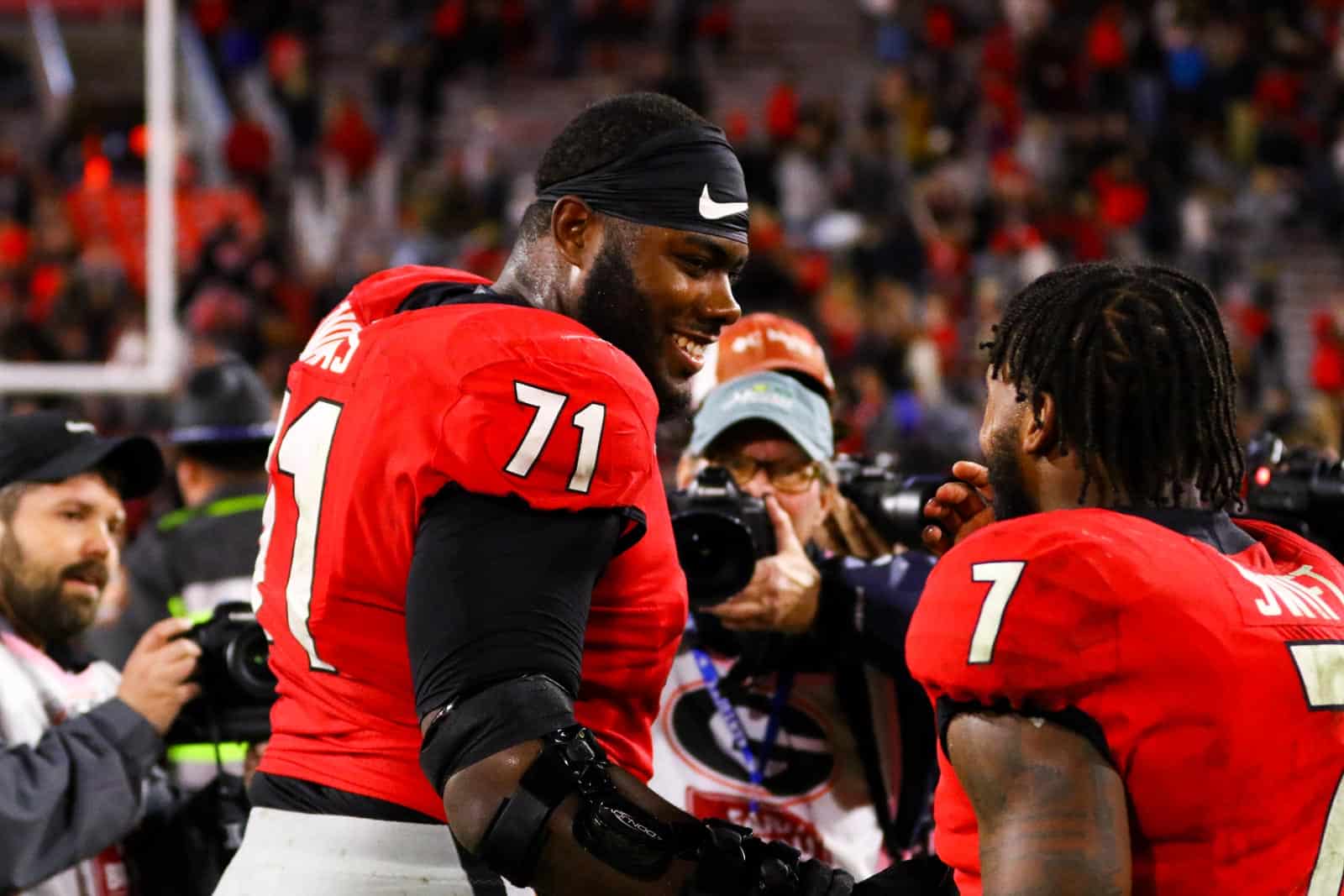 Thomas, who was named Tuesday to both the AP and coaches All-SEC First Team, was awarded the Jacobs Blocking Trophy, presented annually to the conference’s best blocker. Thomas is the eighth Georgia player to receive the honor and the school’s first since Matt Stinchcomb in 1998. During the season, Thomas was twice named the SEC Offensive Lineman of the Week and was a semifinalist for the Outland Trophy.

Blankenship, also a First Team All-SEC selection by the coaches and AP, was named SEC Scholar-Athlete of the Year last Thursday, becoming the fourth Georgia player to earn the honor, following David Greene (2004), Aaron Murray (2013) and Chris Conley (2014). The 2019 CoSIDA Academic All-America selection is currently working on his Master’s degree in Journalism and has a 3.65 GPA. He has earned a National Football Foundation (NFF) National Scholar Athlete Award and was a Campbell Trophy finalist, in addition to being a finalist for the Lou Groza Award and Burlsworth Trophy.