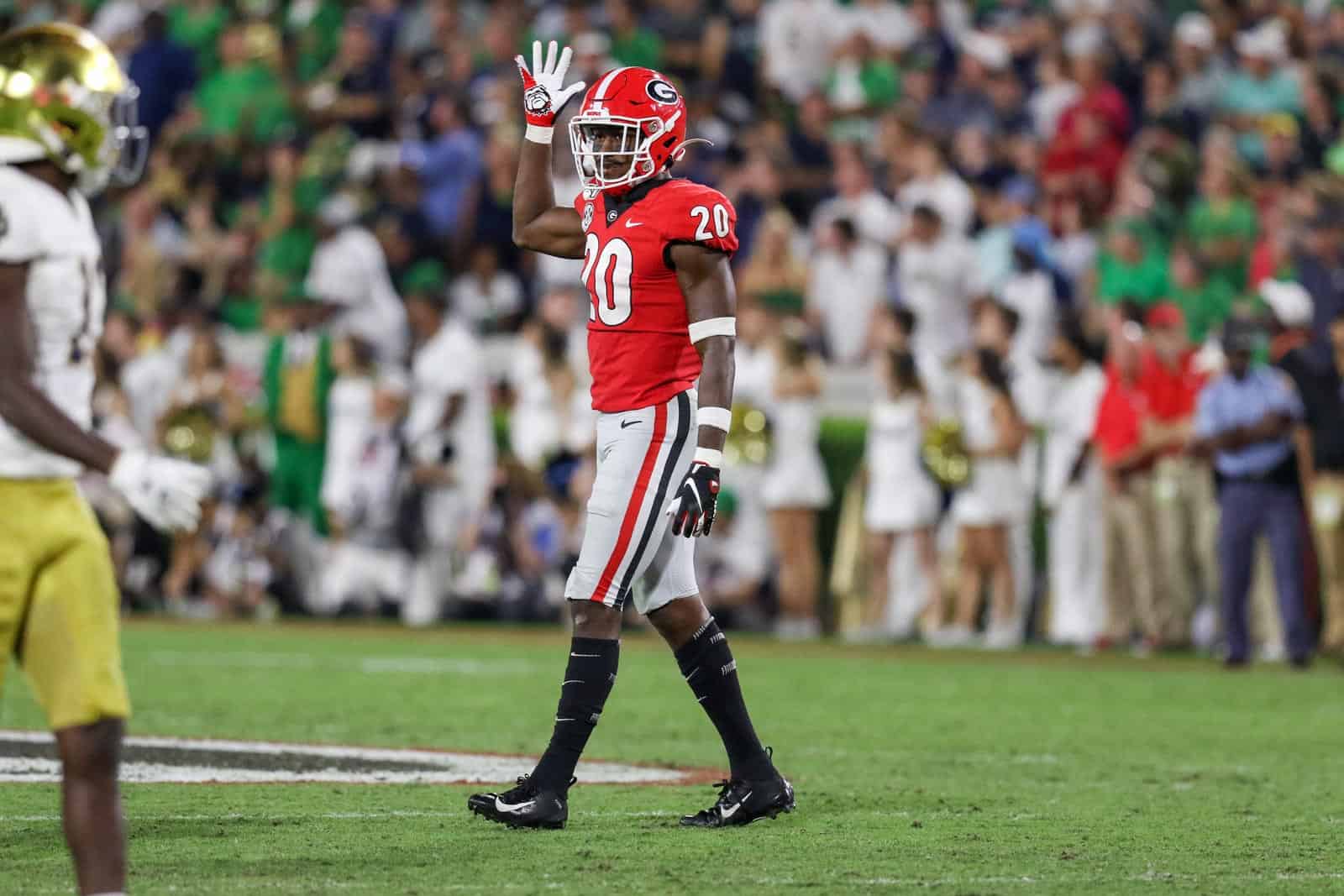 ATHENS, Ga. – Georgia graduate safety J.R. Reed and junior left tackle Andrew Thomas have both been named to the Football Writers Association of America (FWAA) All-America First Team, according to an announcement on Thursday.

Reed, a native of Frisco, Texas, and Thomas, a native of Lithonia, Ga., are two of seven players from the Southeastern Conference named to the First Team.

In addition to all being All-SEC First Team selections, this Georgia duo helped lead the Bulldogs to their third straight SEC Eastern Division title, to their third season with at least 11 wins and victories over four top-25 opponents heading into the Allstate Sugar Bowl.