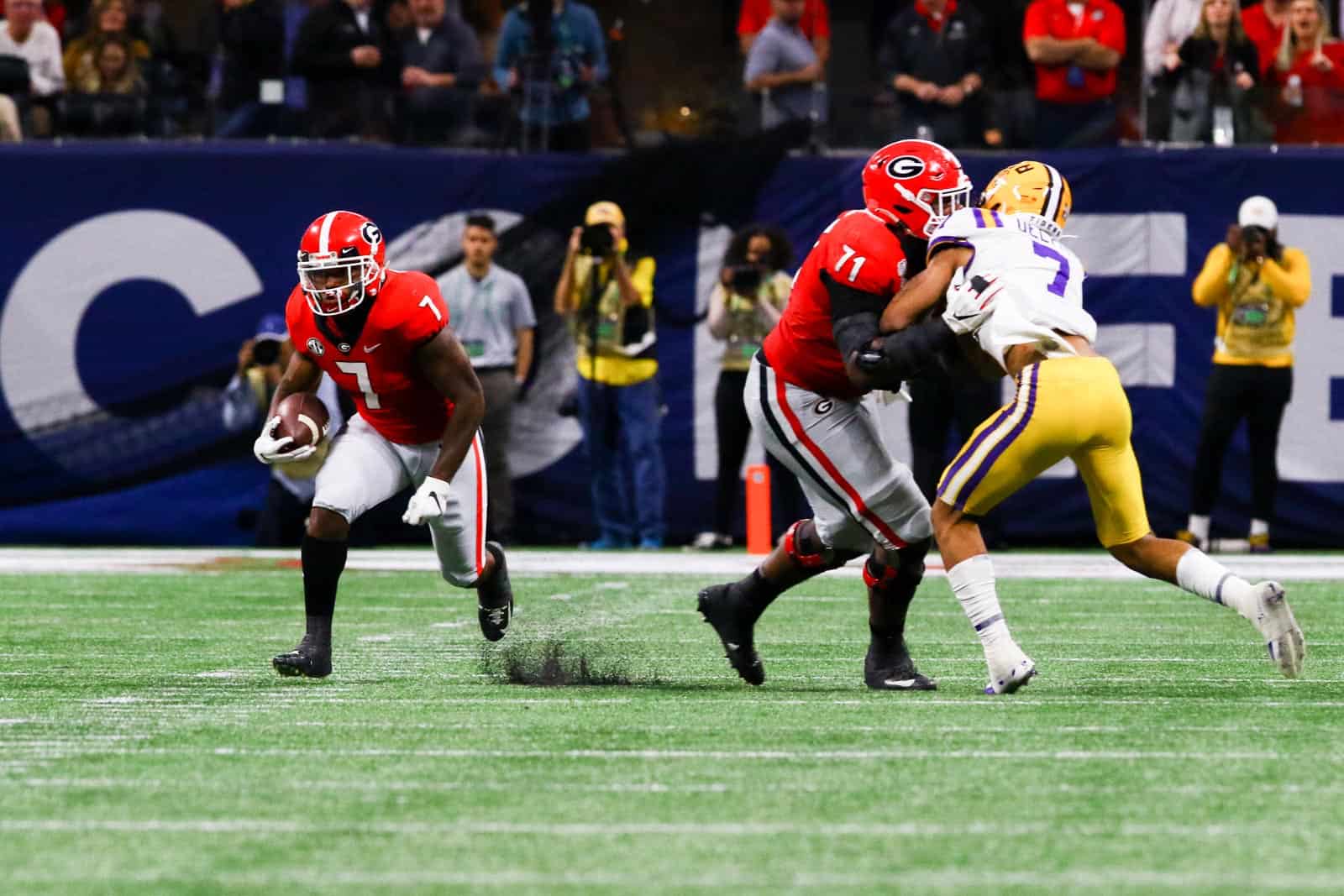 ATHENS, Ga. – Nine University of Georgia football players have been named to the Coaches and Associated Press All-Southeastern Conference First and Second Teams, as announced by the AP on Monday afternoon and league on Tuesday morning.

Junior left tackle Andrew Thomas and senior place-kicker Rodrigo Blankenship were named to the First Team by both voting groups, with Thomas earning his second consecutive First Team designation from the coaches.

The SEC will announce its individual awards on Wednesday, followed by the unveiling of the Freshman All-SEC Team on Thursday.