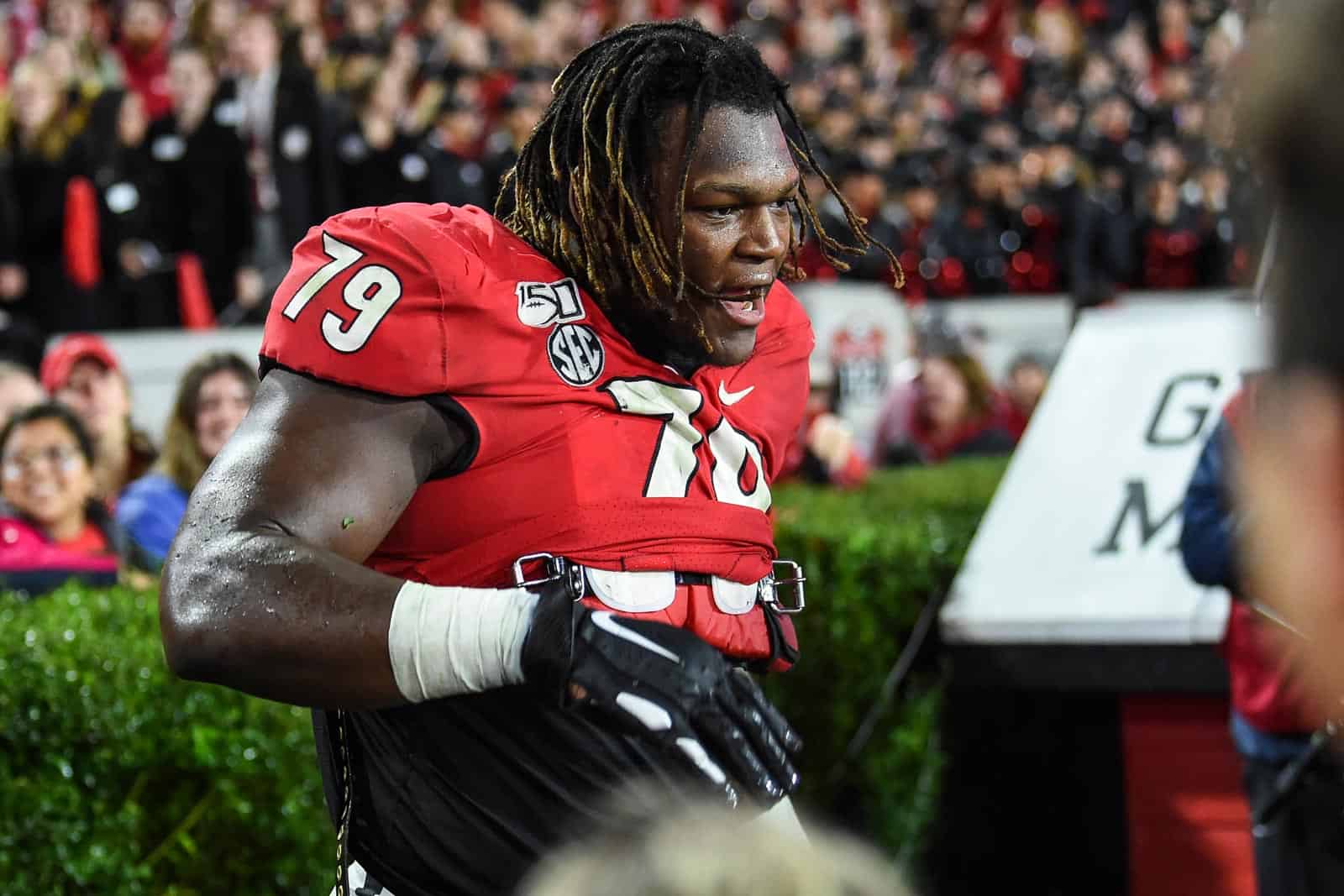 Wilson made his announcement public via his social media accounts.

Isaiah Wilson (6-7, 340) signed with the Georgia Bulldogs in 2017 out of Poly Prep Country Day in Brooklyn, N.Y. Wilson played in 11 games as a senior, starting 10, and was named to the Associated Press All-SEC 2nd Team.

Earlier on Tuesday, UGA offensive lineman Andrew Thomas announced that he will skip the Sugar Bowl and will also enter the 2020 NFL Draft.

Running back D’Andre Swift was also expected to make an announcement on his decision, but he now says he will wait until after the Sugar Bowl contest against Baylor on January 1, 2020.

I have not made my decision yet… I will decide after the bowl game!!!