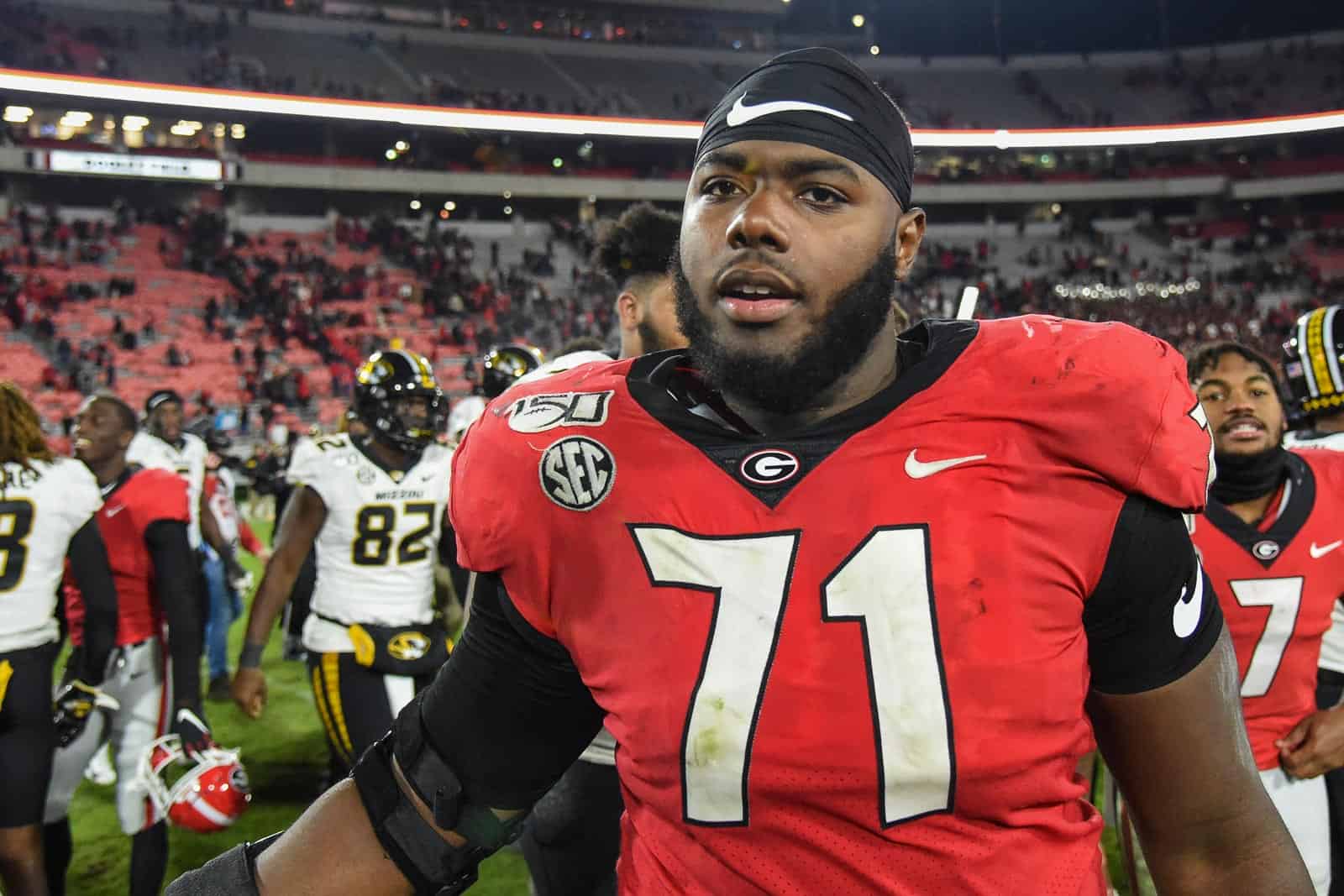 Bulldog Nation, thank you for the memories ❤️🙏🏾 pic.twitter.com/nYXgMzxfaW

As a freshman, Thomas started all 15 games and was named to the Freshman All-America Teams by ESPN, USA Today, and the Football Writers Association of America (FWAA).

Thomas continued to rack up the awards after starting 13 games to date in 2019. He was named to the Walter Camp All-America 1st Team and also won the SEC’s Jacobs Blocking Trophy.

Andrew Thomas will be missed in Athens, but will be a high draft pick in the 2020 NFL Draft and should have a great career as a professional. Good luck Andrew and Go Dawgs!