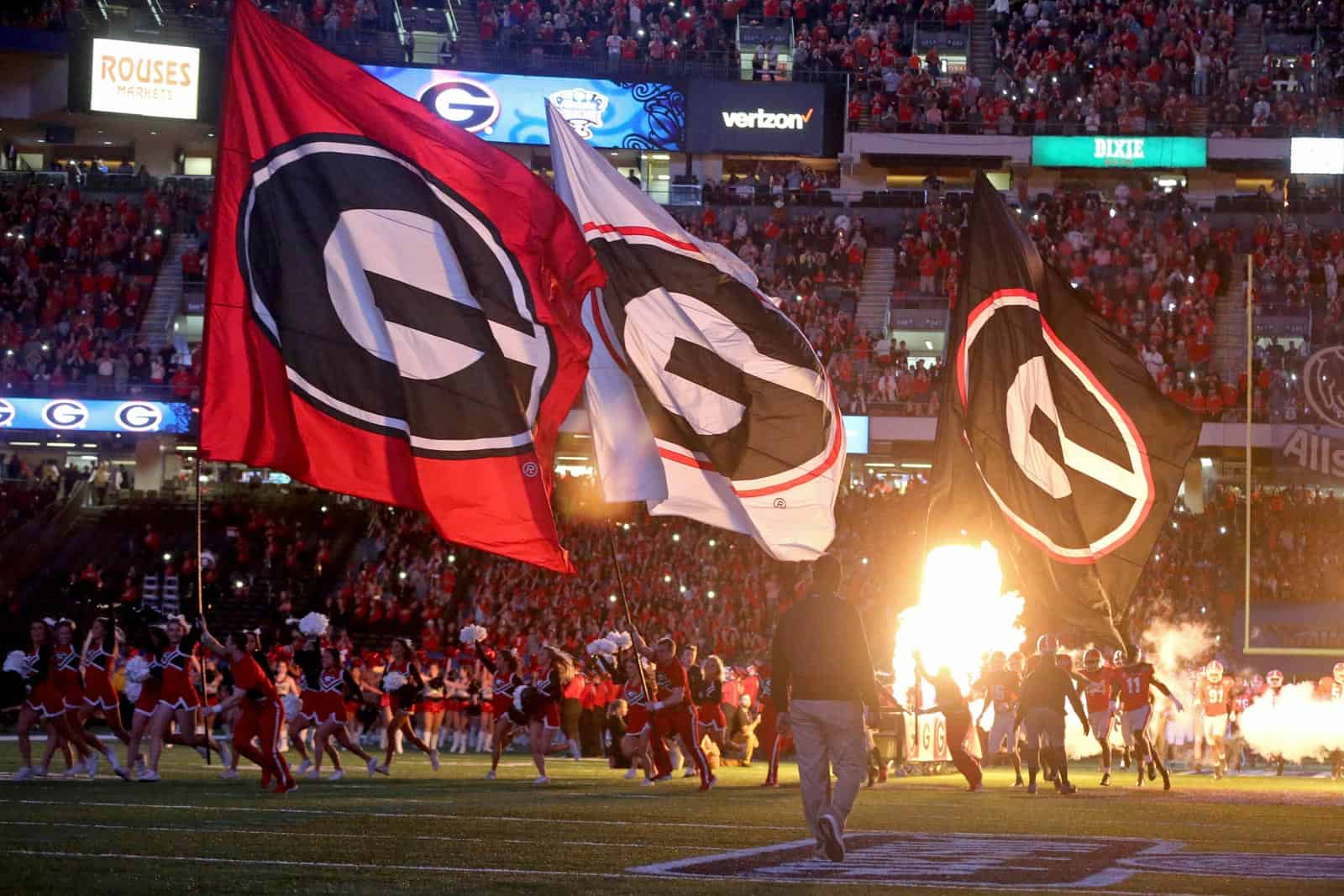 The Georgia Bulldogs will face the Baylor Bears in the 2020 Allstate Sugar Bowl, it was officially announced on Sunday.

The Allstate Sugar Bowl will be played on Wednesday, January 1, 2020, at Mercedes-Benz Superdome in New Orleans, La. ESPN will televise the game at 8:45pm ET/7:45pm CT.

“The Allstate Sugar Bowl is honored and excited to host two of the best teams in the country,” said Monique Morial, the President of the Sugar Bowl Committee. “For 85 years, the Sugar Bowl has built a tradition of hosting great college football action, and thanks to the SEC and the Big 12 we have the chance to build on that this year. This match-up between the Bulldogs and the Bears not only represents great football but also great fun.”

“This Sugar Bowl match-up is ideal for the Bowl and for New Orleans,” said Sugar Bowl CEO Jeff Hundley. “Not only do we get to welcome two top-seven teams, we get to renew an old friendship with Georgia, who was just here last year, and start a new one with Baylor as the Bears make their first Sugar Bowl trip in over 60 years.  It’s going to be a special week for everyone involved.”

Georgia, which fell to the No. 2 LSU Tigers 37-10 in the SEC Championship Game, came in at No. 5 in the final College Football Playoff rankings. Baylor is ranked 7th.

Georgia and Baylor first met on the gridiron in 1972 and have squared off a total of four times. All four contests were played in Athens and the Bulldogs won each time.

Baylor heads into the Sugar Bowl with an 11-2 overall record. The Bears fell to the Oklahoma Sooners 30-23 in overtime in the Big 12 Championship Game at AT&T Stadium in Arlington, Texas. They also lost to Oklahoma earlier in the season, 34-31 in Waco.