Rodrigo Blankenship named a semifinalist for the 2019 Wuerffel Trophy

Rodrigo Blankenship named a semifinalist for the 2019 Wuerffel Trophy 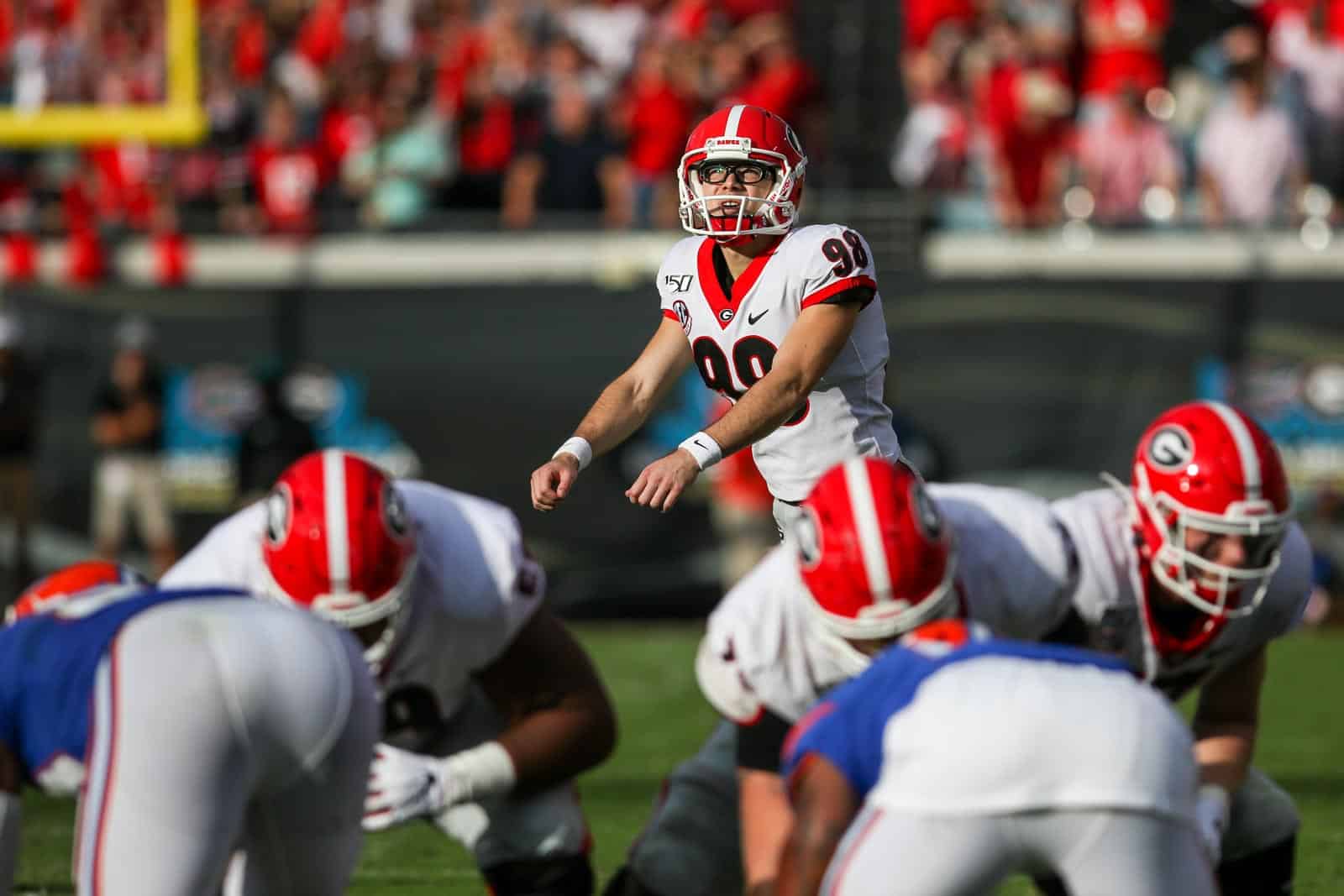 UGA senior kicker Rodrigo Blankenship has been named a semifinalist for the 2019 Wuerffel Trophy, the Chick-fil-A Foundation announced on Tuesday.

“Once again this year demonstrates how many first-class young men are out there doing tremendous work in their communities,” said Danny Wuerffel. “It was an extremely difficult job that we had narrowing the list down to only nine semifinalists. These men represent the best of the best.”

Below are the nine semifinalists for this year’s trophy:

The Georgia Bulldogs (7-1, 4-1 SEC) are scheduled to host the Missouri Tigers this Saturday at Dooley Field at Sanford Stadium in Athens, Ga. The game will be televised by ESPN at 7:00pm ET.